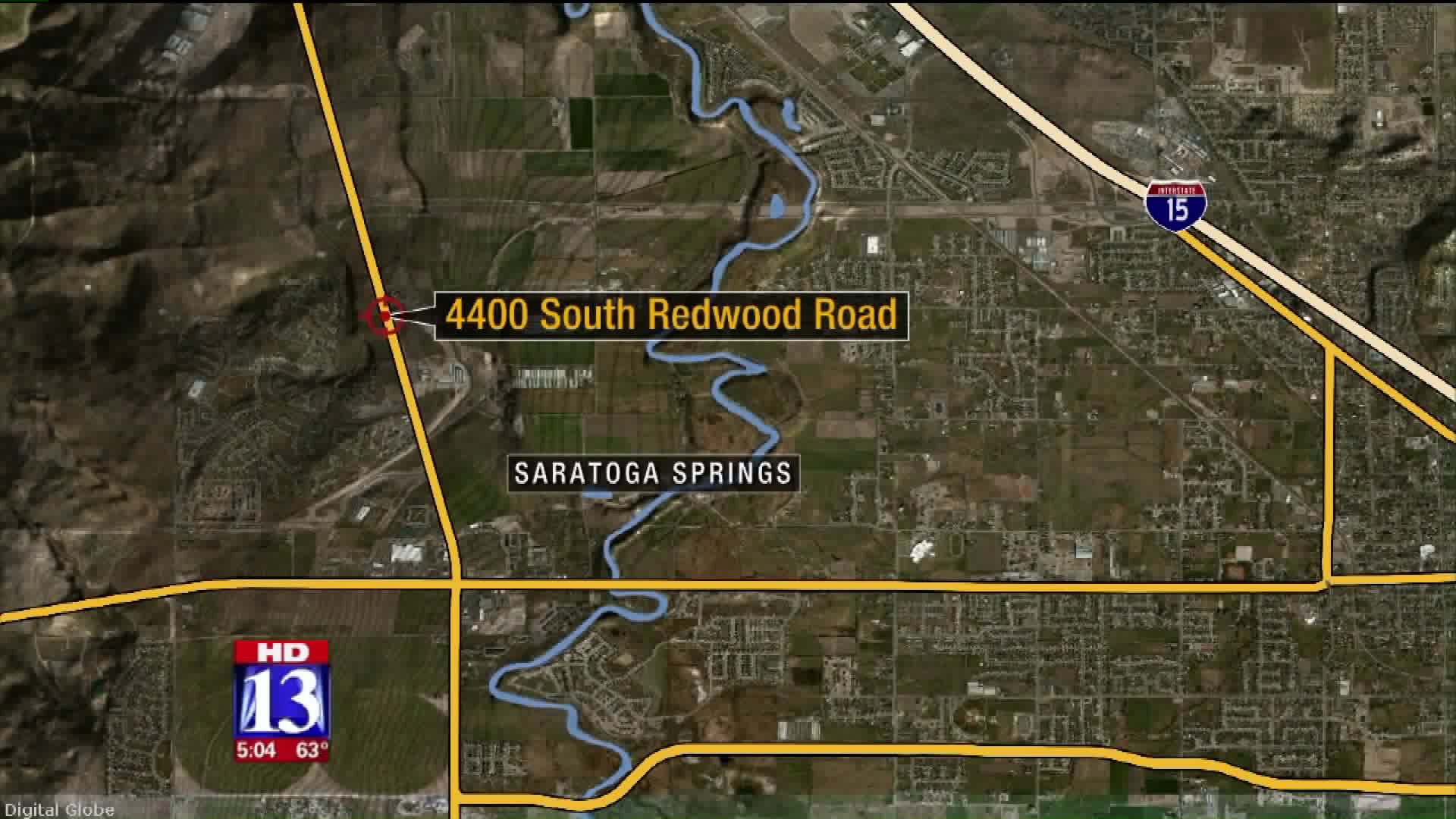 SARATOGA SPRINGS, Utah -- A motorcyclist suffered fatal injuries Saturday in a crash that occurred during an annual fundraising event.

The deceased has been identified as 62-year-old David Mott of Lehi.

Ruch said the group of motorcyclists were traveling southbound on Redwood Road when one of the riders attempted to pass an SUV that was pulling a trailer and had slowed down.

Ruch said Mott did not realize the SUV had slowed down due to another vehicle ahead of it, which was making a left turn into a driveway. The motorcyclist collided with that vehicle as it was turning left.

Medical teams tried to do CPR, but Mott died at the scene.

The crash shut down the road for more than three hours as crews worked to reconstruct the accident and then clear the scene.

Police told FOX 13 both Mott and the driver of the SUV were obeying the laws of the road; they said it was just a tragic accident.

Ruch said Mott was part of a group participating in the Ride to Light Up Eureka, which is an annual fundraising ride.