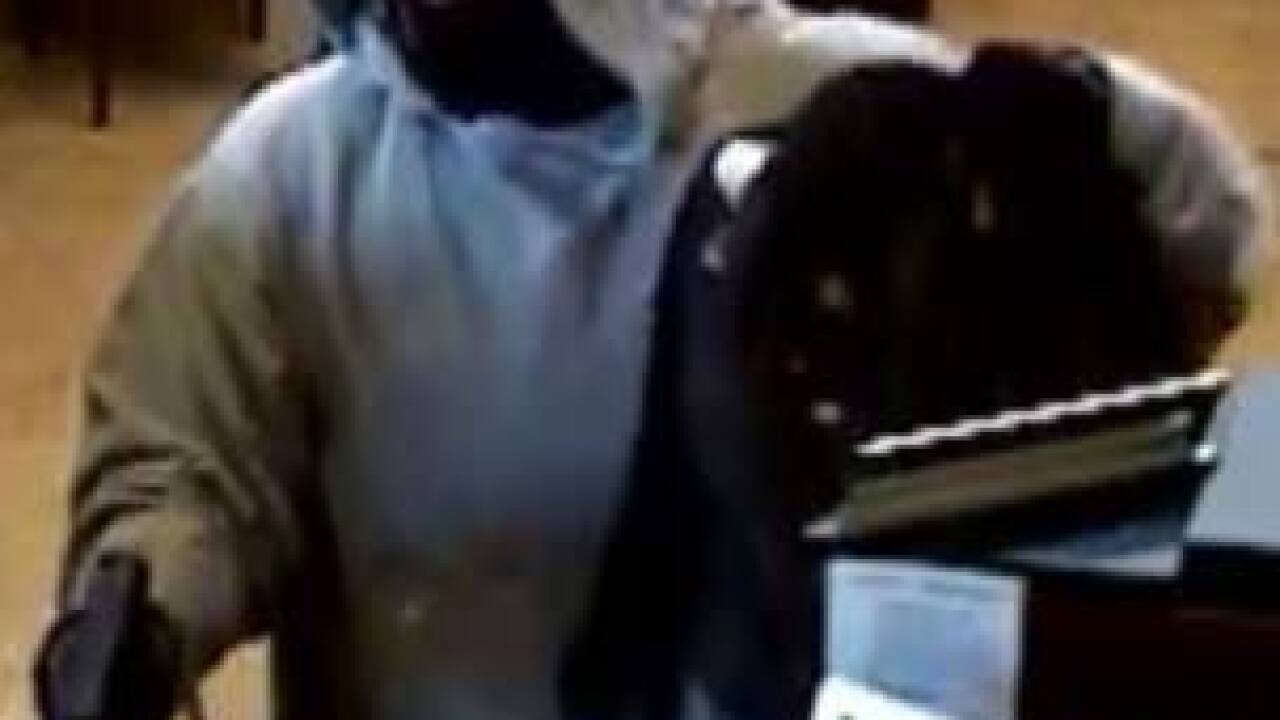 According to police, the man wore a gray hoodie, light colored pants, a hat and had a mask covering part of his face. Officials said he demanded money from the clerk by brandishing a gun.

The suspect fled the scene in a late 1990’s early 2000’s green Honda Civic or Accord with some of the license plate as “X57,” according to officials.

If anyone has any information on this incident you can call Sandy Police at their tip line: 801-568-INFO(4636).