Cops: Ex-soldier kills her service dog while her boyfriend videotapes 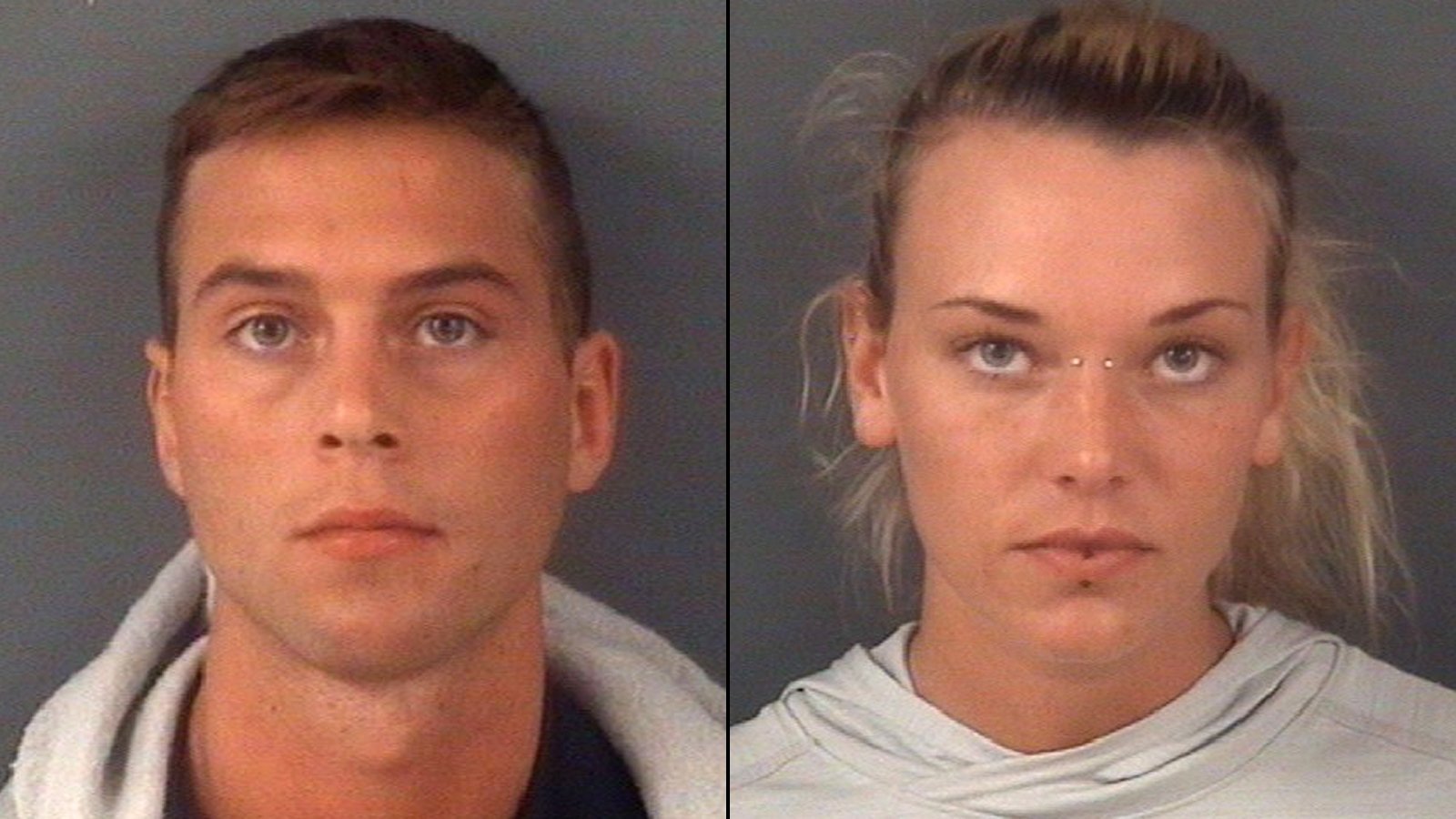 (CNN) — A former soldier and her boyfriend are facing felony charges after police say she tied her service dog to a tree and shot it several times in the head while her boyfriend videotaped the act.

According to a police report obtained by CNN affiliate WTVD, the pair took the gray-and-white male pit bill named Cami to a wooded area earlier this month.

Rollins shot the dog four times, authorities said, and is heard laughing in the video as she does it.

In the video, the man — who deputies say is Heng — then asks to shoot the animal.

The pair is then seen dumping the dog into a shallow grave and draping a sheet over him.

The disturbing footage quickly made its rounds on Facebook.

CNN affiliate WNCN says a close friend of Rollins uploaded the video of the shooting hoping it would get attention and lead to some sort of punishment.

Rollins ended at Fort Bragg in January of 2017; Heng is still on active duty there, WNCN said.

Cami was adopted by Rollins back in 2016 from the Cumberland County Animal Shelter. He was known at the time as Huey.

Both suspects are in the Cumberland County jail. Their bond is set at $25,000 each.