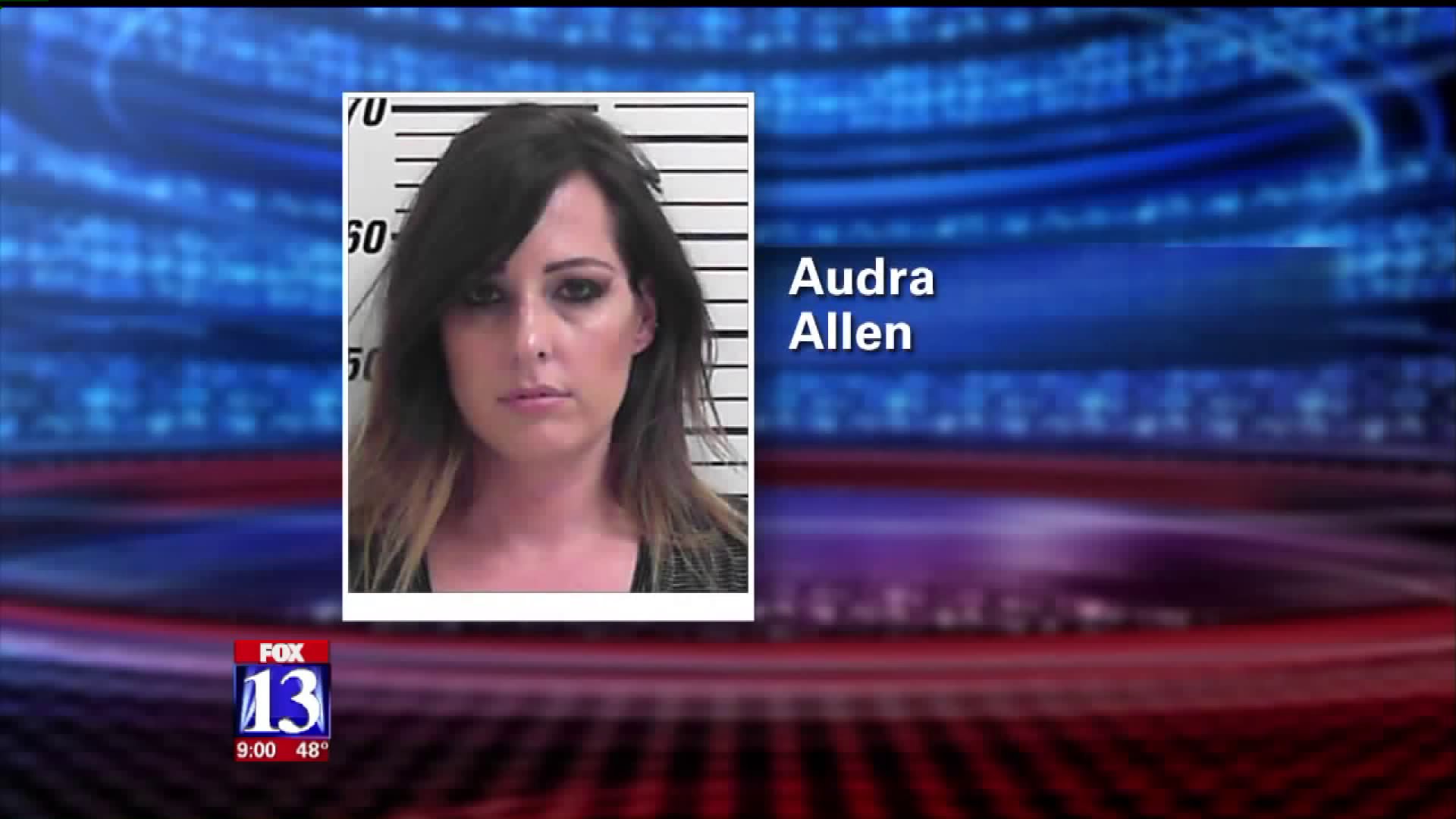 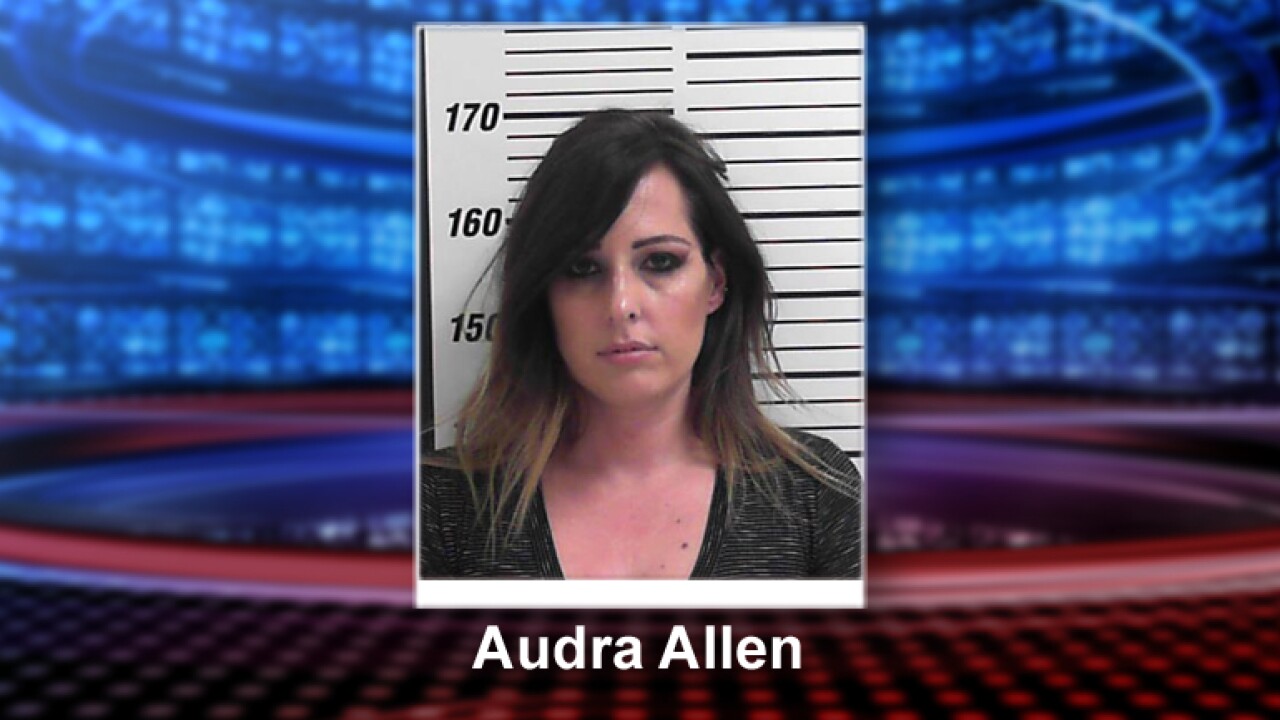 KAYSVILLE, Utah -- A woman appeared in court this week in connection with charges she faces for allegedly having sex with a teenage boy and allowing him and other juveniles to use marijuana in her home.

Audra Allen, 41 of Kaysville, was in court Tuesday for a pretrial conference.

According to a statement of probable cause, a teenage boy disclosed to police that he had engaged in intercourse with Allen on at least four separate occasions between Thanksgiving and December 12 of 2016.

The boy and other witnesses told authorities Allen allowed juveniles to use marijuana in her home and sometimes provided marijuana to juveniles. Police executed a search warrant at Allen's home in December, where they found two baggies containing what appeared to be marijuana along with a glass pipe.