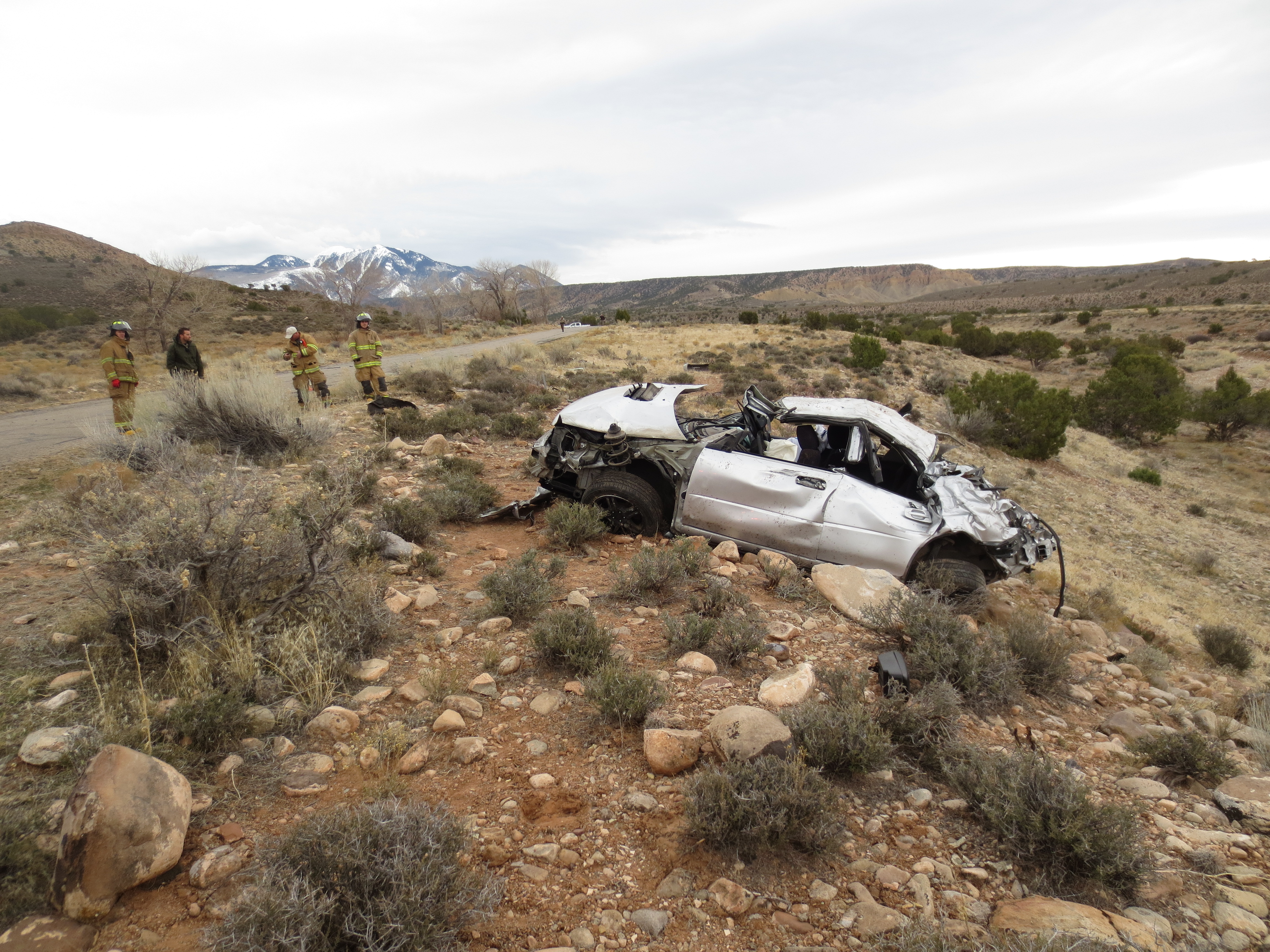 MOAB, Utah — A teen has been arrested on numerous charges including automobile homicide and DUI in connection with a crash that left two teens dead in March.

Taylor Bryant, 14, and Connor Denny, 16, were ejected from the vehicle and killed during the rollover crash on Lasal Loop Road near Moab early on the morning of March 5. Three other teens were critically injured in the crash.

At the time, police said they suspected alcohol and excessive speeds were factors in the crash. Wednesday, authorities announced the driver of the vehicle has been arrested.

The driver is now 18 but was a minor at the time of the crash.

The San Juan County Attorney’s Office states they will be deciding whether or not to certify the driver as an adult in the coming days. Fox 13 News is not identifying the teen unless and until he is certified as an adult in court.

The suspect was booked into the San Juan County Jail Wednesday morning on a no-bail warrant, and he is due in court May 2.

It was not clear if the charges for lewdness and sexual abuse were related to the events of March 5 or not, and police did not provide any details regarding those two charges.