Jonathan Demme, ‘Silence of the Lambs’ director, dead at 73 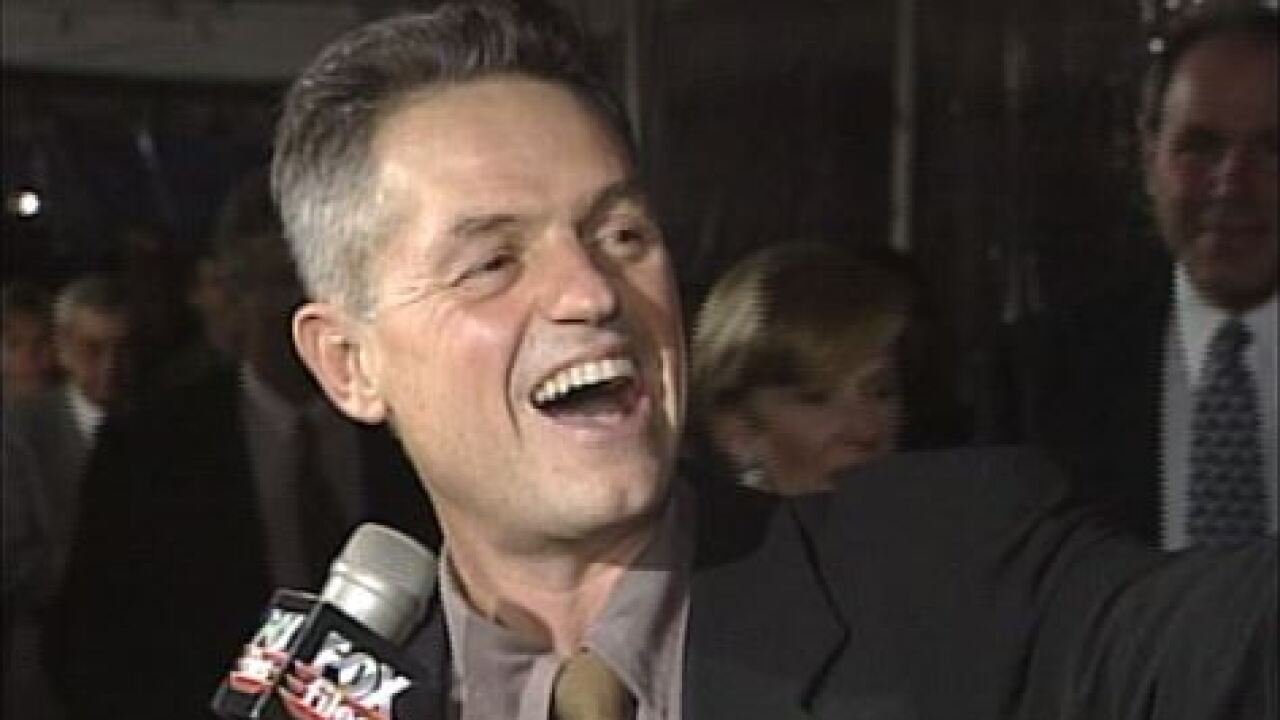 Filmmaker Jonathan Demme, whose Oscar-winning thriller “The Silence of the Lambs” terrified audiences and introduced one of the most indelible villains in movie history, died Wednesday morning in New York. He was 73.

He died of complications from esophageal cancer, according to a statement from his publicist.

Demme won acclaim as the director of “Philadelphia,” the 1993 drama starring Tom Hanks as a lawyer battling AIDS, and “Beloved,” the 1998 Oprah Winfrey movie based on Toni Morrison’s bestseller about a 19th century slave haunted by the ghost of her daughter.

But it’s “Silence of the Lambs” for which he was best known. The 1991 movie, based on Thomas Harris’ novel, swept the Academy Awards the following year, winning Oscars for best picture and its two stars, Jodie Foster and Anthony Hopkins, whose Hannibal Lecter character became a cultural icon. Demme also won the Oscar for best director.

The movie was a box-office hit, spawned several sequels and a TV series, and chilled viewers with its portrait of Lecter, a refined but cannibalistic serial killer who bragged about eating a victim’s liver “with some fava beans and a nice Chianti.”

Over a career that spanned four decades Demme directed an eclectic mix of movies, from the Talking Heads concert film “Stop Making Sense” to the Michelle Pfeiffer comedy “Married to the Mob” to the Anne Hathaway drama “Rachel Getting Married.”

He also was a big lover of music, directing documentaries or videos for such artists as Neil Young, the Pretenders, Bruce Springsteen and Justin Timberlake.