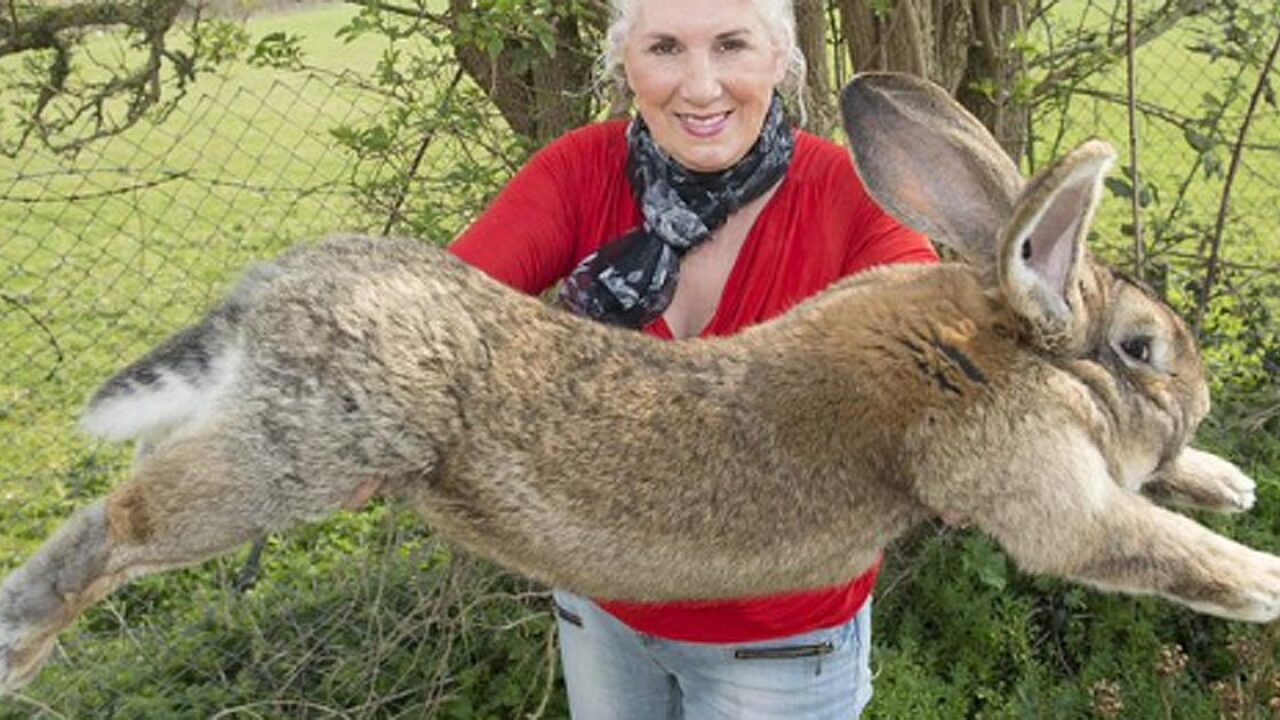 United Airlines' latest headache is a 3-foot-long one: A giant rabbit traveling from London Heathrow to Chicago's O'Hare was found dead in the cargo hold upon arrival, though his owner tells the Sun a pre-flight vet's check revealed Simon was "fit as a fiddle. Something very strange has happened and I want to know what," says Annette Edwards.

"I've sent rabbits all around the world and nothing like this has happened before." Things like this do happen, though, but rarely, reports the BBC.

It cites U.S. Department of Transportation data that shows 35 animals died in the course of air transport in 2015. Of those, United was responsible for the most of any US airline: 14.

Edwards says Simon was bound for a "very famous" person's home. Simon himself registered somewhere on the fame scale, being the son of the world's largest rabbit, a 4-foot, 4-inch creature named Darius.

Edwards says she expected the 10-month-old to ultimately take the title. TMZ reports Edwards sells the rabbits for $640 each, and spends 10 times that raising them.

The airline said it was "saddened" in a statement. "We have been in contact with our customer and have offered assistance. We are reviewing this matter." (United also dealt with bad press surrounding a scorpion.)

This article originally appeared on Newser: United's Latest Headache Is a 3-Foot-Long One