Fire crews investigate cause of house fire in Taylorsville 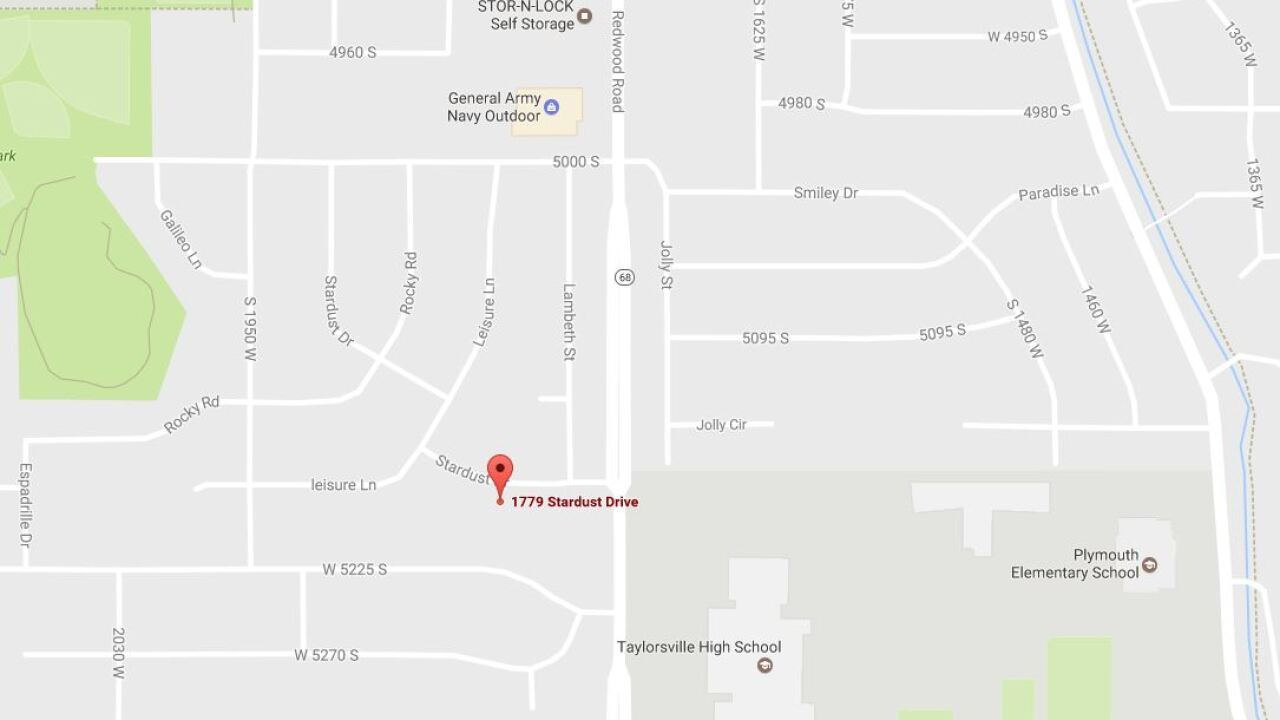 Authorities were called to the home just after 2 p.m. Thursday.

Fire officials said the fire started in a second-story bedroom and was contained to that room.

Residents were home at the time and were the ones who called 911.

They were not injured.

Fire crews are investigating what sparked the fire.