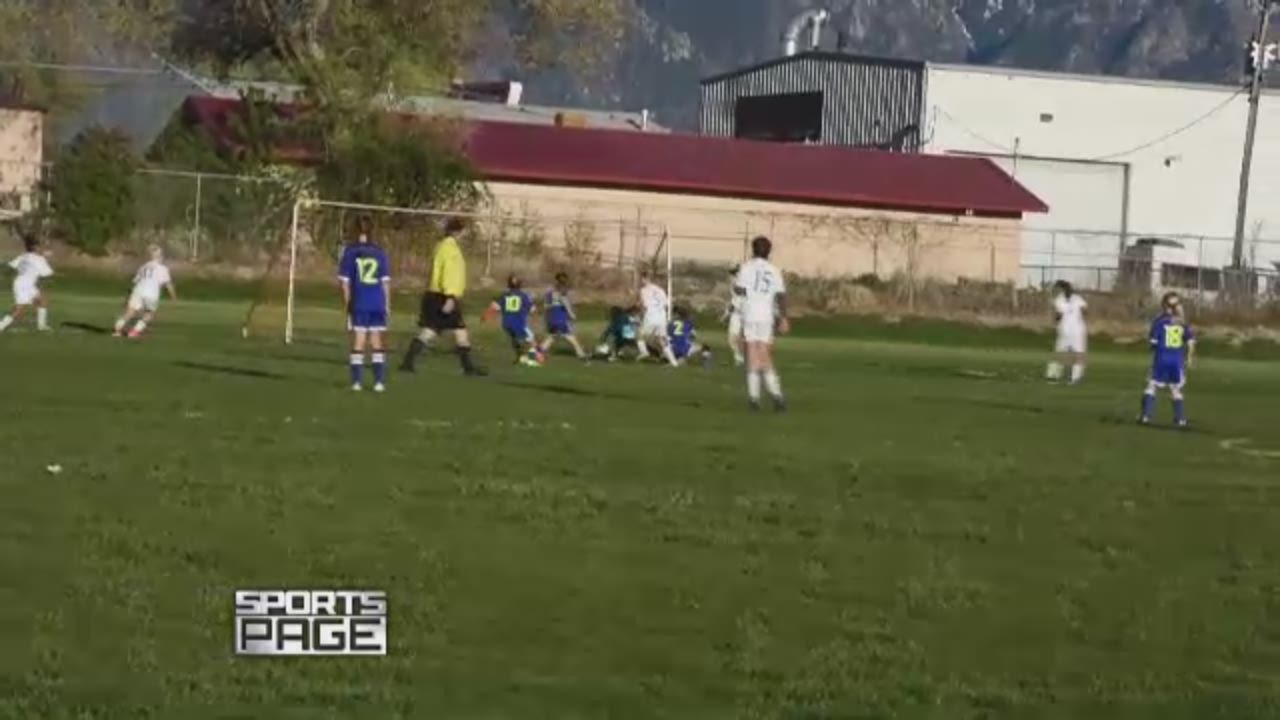 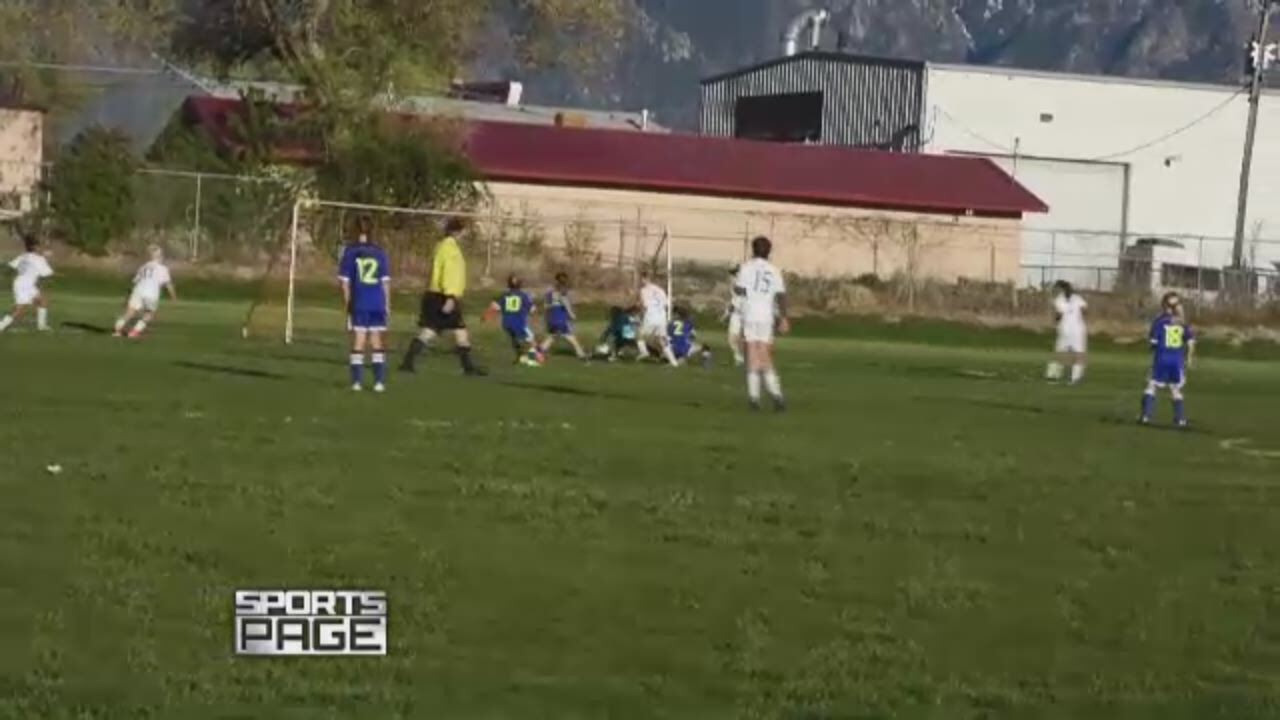 The following is sponsored by Utah Youth Soccer Association. 6:40pm at Copperview Elementary School in Sandy

In a battle for bragging rights between two of the top teams in the 11U Girls Premier Orange Division, nothing was settled as Olympique Montreux and USA ended the match in a 1-1 draw. It was a beautiful night in Sandy after some rain the day before and in the morning the clouds opened up and the sunset hitting the mountains couldn’t have made for a better backdrop.

The action on the pitch was fantastic as well. The two teams were coached by Matt Bain, Olympique Montreux, and Fred Velez, USA, two of the more respected coaches in the state. Their impact on the game was clear as the skill level of the girls was incredible for any age let alone U11.

The game was a lesson in how the beautiful game should be played with incredible vision, skill, and artistry displayed throughout the night. Even better, it was a back and forth high paced game which led to tremendous moments for both teams. One of these moments included the game’s first goal when Olympique Montreux’s #2 Emily Blanchard got on the end of a fantastic cross and was able to volley the ball past the USA keeper.

The goal seemed to energize the team as they continued to press and attack the USA net. Some fantastic saves from the USA goalkeeper kept this a close game as her team started to find its rhythm going forward. On seemingly back to back possessions USA drove the ball down and launched a long range shot that was successfully saved by the Olympique Montreux goalie. It was on the second of these however, that the ball squeaked underneath her and USA’s #8 Kate Warren was there to tap in the rebound to level the game.

Heading into halftime with an even score it looked to be anyone’s game, and it was. The second half was an amazing half of soccer even without any goals as both teams came excruciatingly close to break open the deadlock and leading their team to victory. Perhaps none was closer than when in the dying seconds a ball found its way into the USA eighteen yard box.

It took a heroic effort from the USA keeper coming off her line to block the initial shot and then great defending from her teammates to block the follow up before one last shot sailed high and wide and the ref blew his whistle.

It is games like tonight that indicate the future of soccer in Utah is in good hands. With tremendous coaching and their own natural ability there is no limit for what these girls can do.

Utah Youth Soccer reaches over 50,000 players across Utah, UYSA is the only soccer organization in Utah that offers a diverse range of services and innovative programs to meet the needs of a membership with varied abilities, backgrounds, and financial means. UYSA is sanctions by the U.S. Soccer Federation and US Youth Soccer to be the governing body of soccer in Utah. UYSA is also recognized by the U.S. Olympic Committee as the governing body for youth soccer in our state. For more information please visit us at www.utahyouthsoccer.net or call us at 801.307.5150.