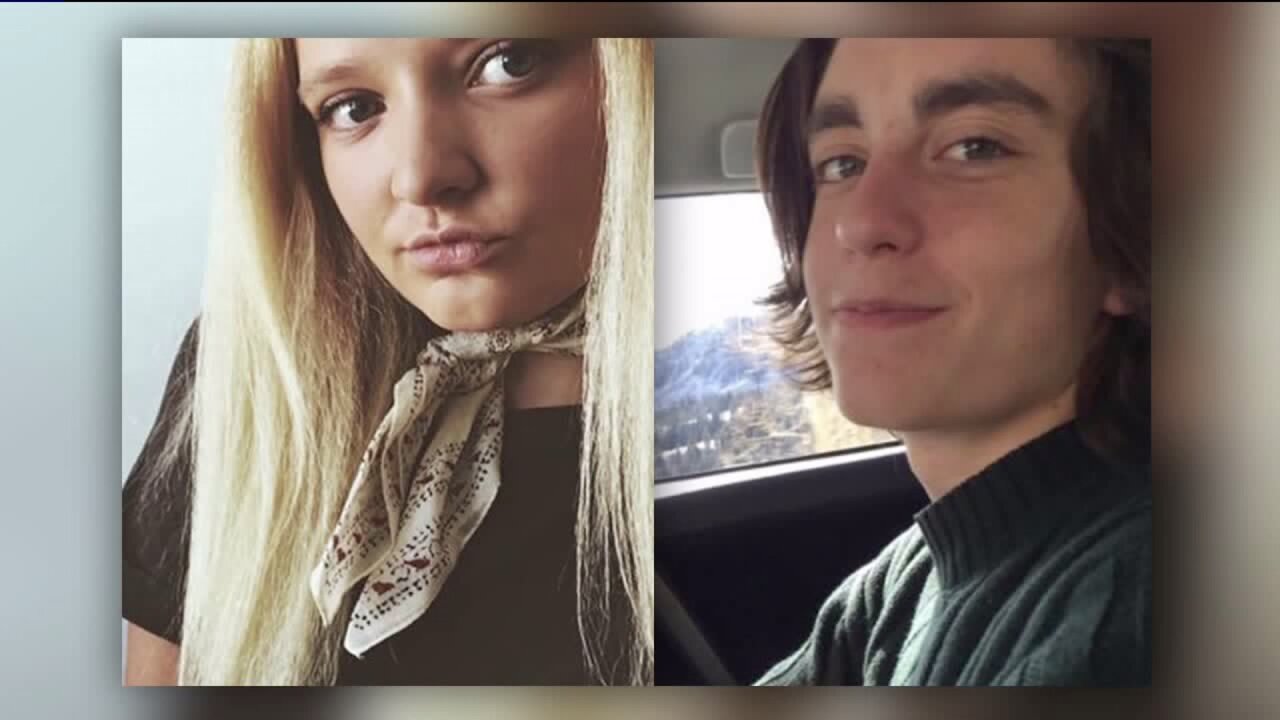 Lexie Fenton, left, and Ethan Fraga, right. The teens were killed in a crash in Draper just after midnight on November 20, 2016.

DRAPER, Utah — A 16-year-old who was driving a vehicle that crashed and caught fire on Highland Drive in November of 2016 is now facing charges in connection with the crash, which left two classmates dead.

According to Draper Police, the Salt Lake County District Attorney’s Office is filing a petition in juvenile court for two counts of negligent homicide, which is a class A misdemeanor.

Lexie Fenton and Ethan Fraga, both 16, suffered fatal injuries after the driver of the vehicle they were in on November 19 lost control. The car flipped over and then caught on fire, and the two teens were ejected from the vehicle during the crash.

The other three teens inside the vehicle suffered injuries. All five teens attended Corner Canyon High School in Draper.

Police say the petition for the charges is the result of an investigation by their department and the Salt Lake County Critical Accident Reconstruction Team.

Because the driver is a juvenile, authorities are not releasing the driver’s identity.