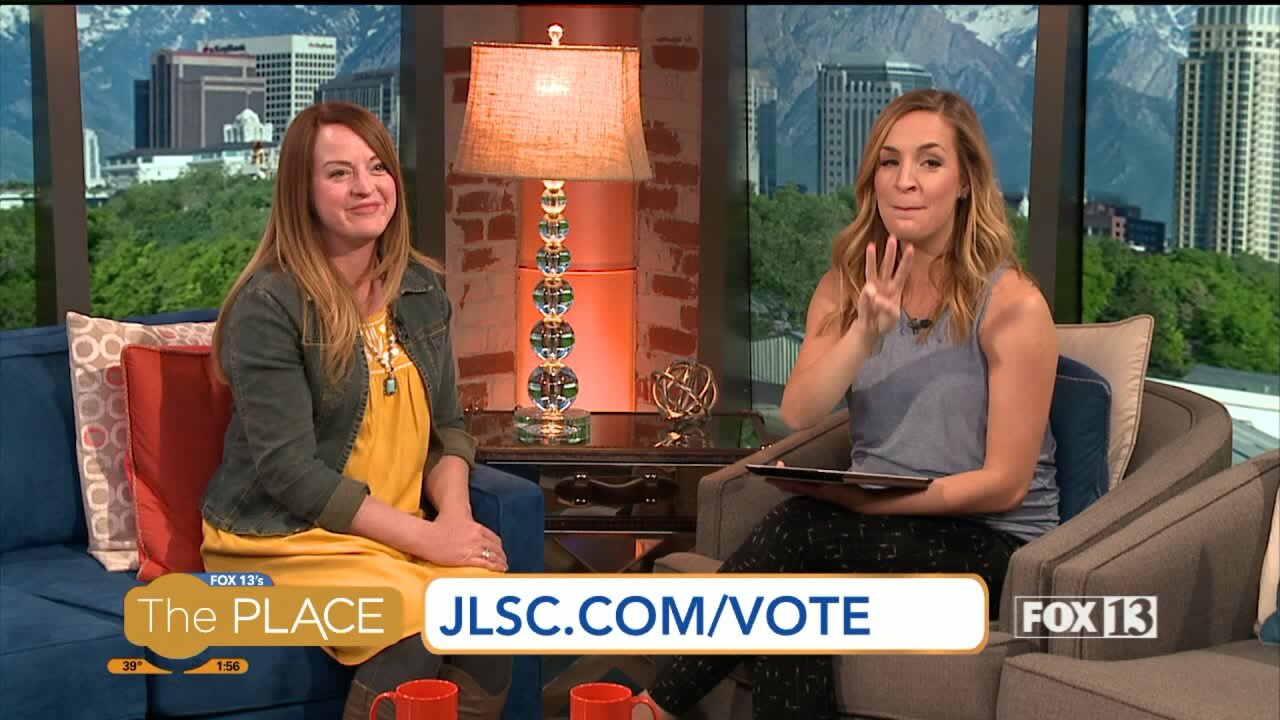 Cherie Call and co-writer Lyndy Butler wrote a song called, 'The Astronaut and the Mermaid', which won a grand prize in the Children`s Category of the John Lennon Songwriting Contest, earning them $8000 in recording gear and guitars.
Currently, they are in a head to head voting competition with the other grand prize winner in their category. The song that gets the most votes by April 30th will move on to the next round of the contest. The winner of this round is announced on May 1st.
If Cherie and Lyndy`s song wins, they will be one of twelve finalists in the running for the $20,000 song of the year prize which will be announced in July. The song, The Astronaut and the Mermaid, was inspired by a title written by Lyndy, and the idea that even two characters from different worlds can be friends. The song is from Lyndy and Cherie`s children`s album, The Buddy System. People can vote for the song by going to jlsc.com/vote . You can vote once a day until April 30.