One man shot, another injured after fight in West Valley 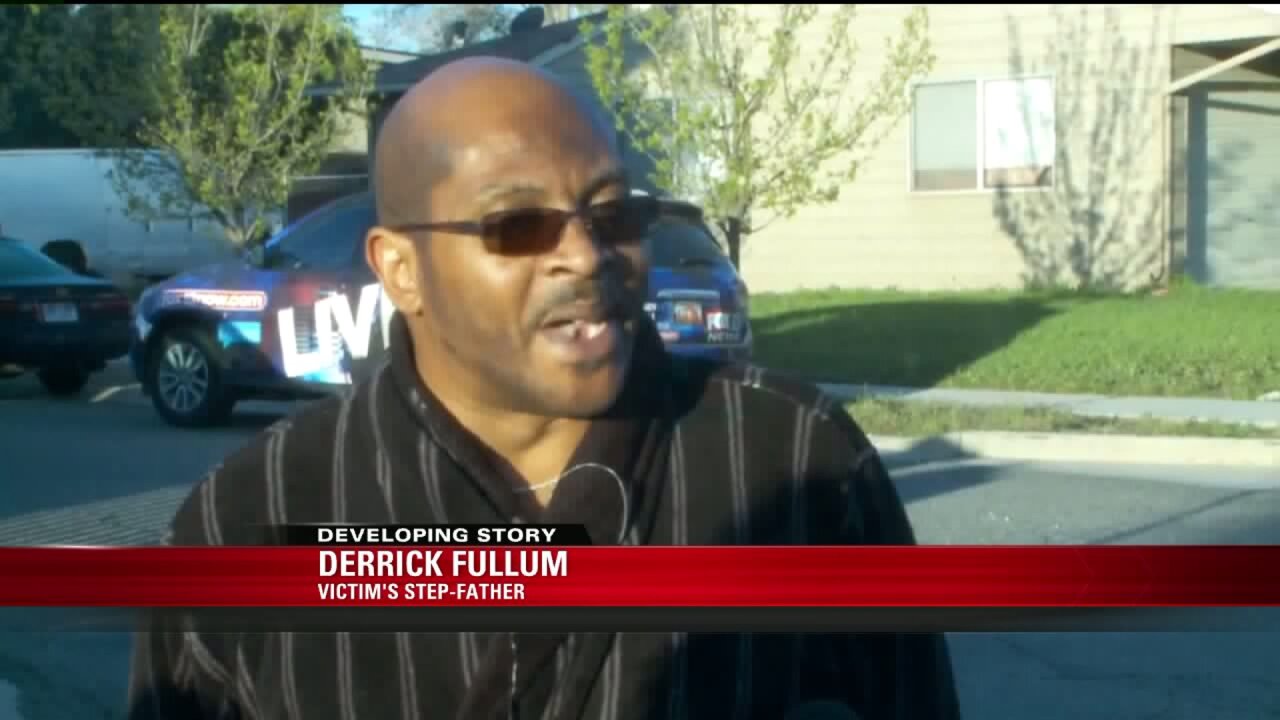 WEST VALLEY CITY, Utah - Officers are investigating after finding a man in the street who had been shot twice.

Police say the incident started at about 3:30 a.m. with a call from someone about a disturbance out in the street near 4158 West 4400 South (Paskay Drive).

Not long after that, another call came in about shots fired.

When officers arrived they found a man in the street who had been shot.

Police said they also found another man who had some cuts on his face which may have been the result of some sort of fist fight or altercation.

"Got in a big fight first. That's when my wife got sucker punched. I got him in that choke-hold, he runs out the door... comes back, I hit him with a bat."

This story takes a bizarre twist, at least according to a man who lives in the neighborhood.

Resident Derrick Fullum said the incident started when he got into a fight with his stepson he said was high on meth and menacing he and his wife early Monday morning.

At one point, Fullum said he was able to chase his stepson from the home.

"We got into it," Fullum said. "Got in a big fight first. That's when my wife got sucker punched. I got him in that choke-hold, he runs out the door... comes back, I hit him with a bat."

Several moments later, and for reasons still not clear, that same man apparently wound up outside a stranger's home, got into a confrontation with the man who lives there and wound up getting shot.

West Valley police have not confirmed the details yet. They continue to conduct their own investigation.

The man who was shot, who according to Fullum is 18-years-old, and the man he got into a confrontation with both remain hospitalized.

Both are expected to survive.