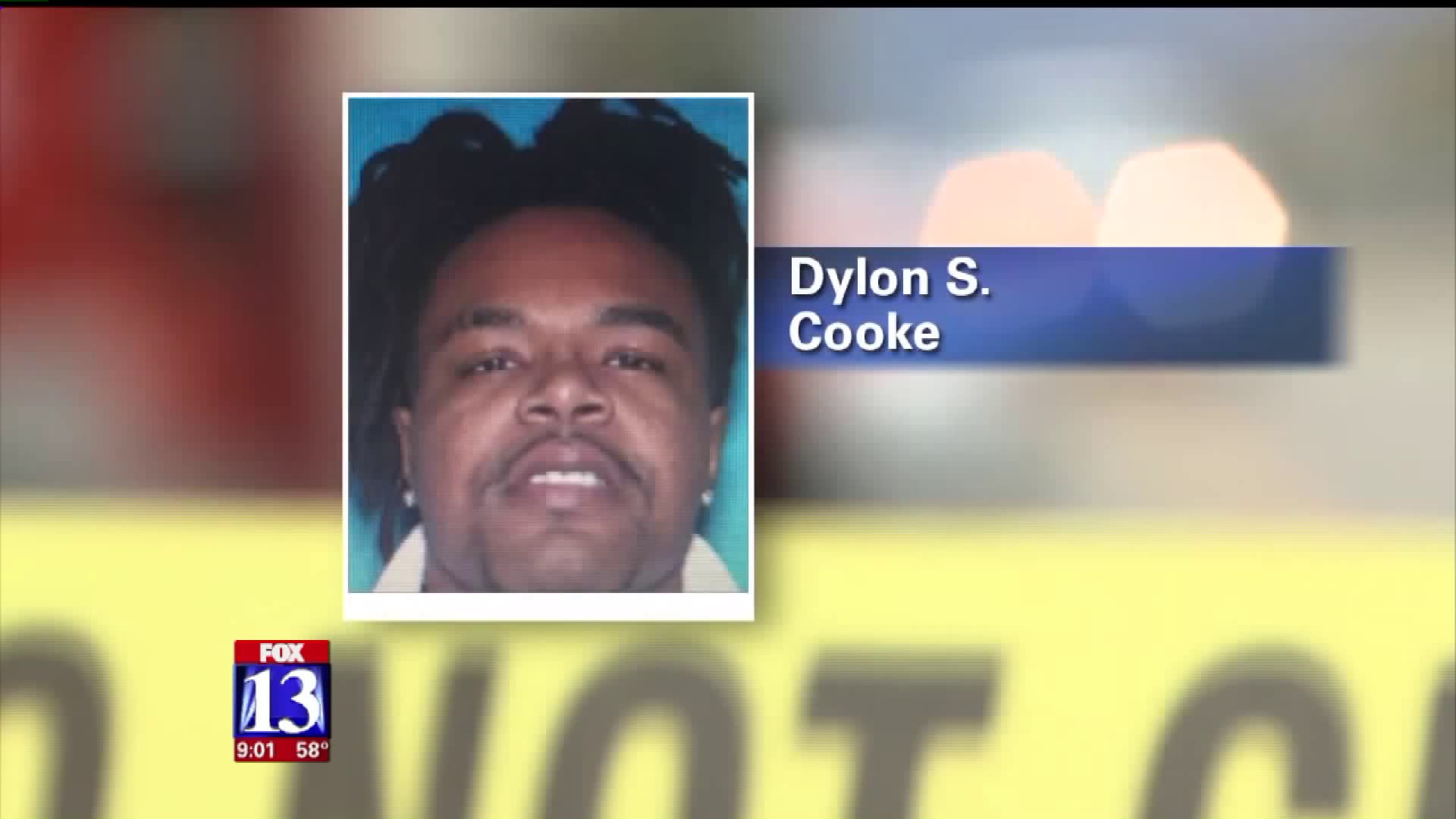 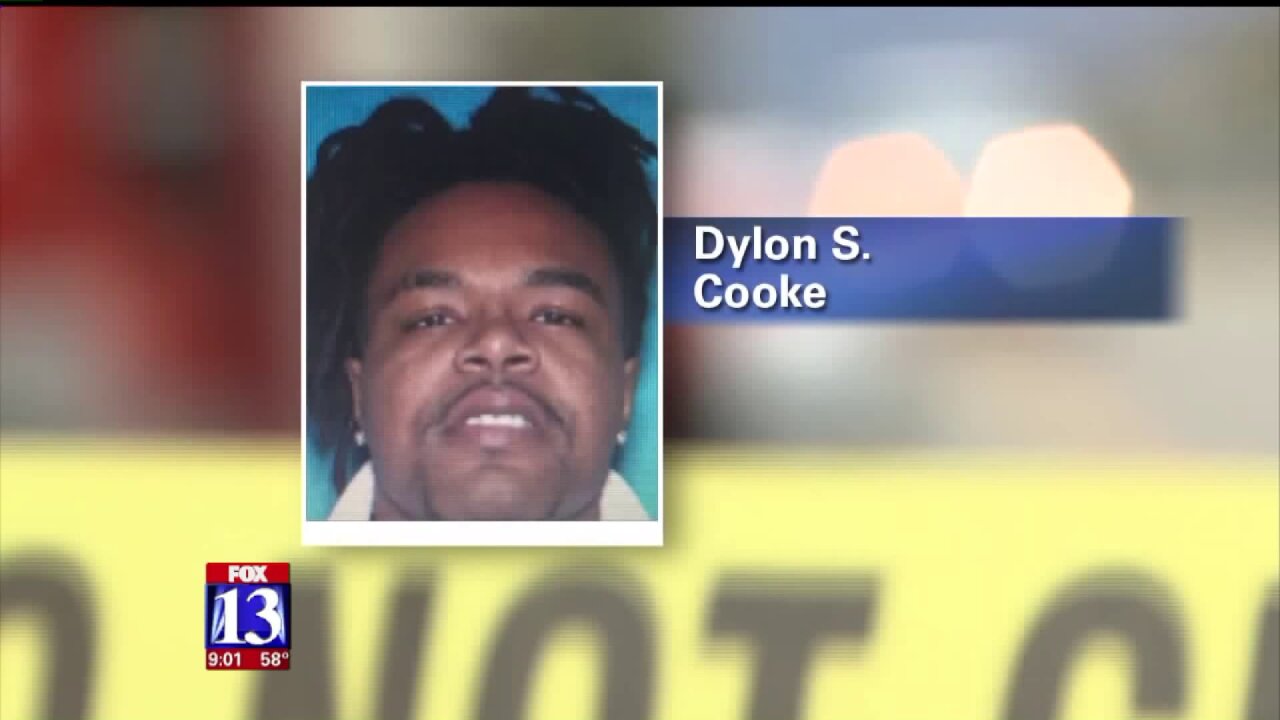 WEST VALLEY CITY, Utah -- Police have identified the suspect who they believe caused a hit-and-run crash on Sunday.

Kinn's family made an emotional plea for justice Monday evening, as Cooke remained on the run.

"You got to own up to it, you can't keep running. You can't," said Kinn's son, Jason Simpson.

Simpson said his family and father had just enjoyed a day of bowling together on Sunday when he found out the news shortly after.

"He was really just... on the top of his life," said Jason's wife Jodi Simpson, of John and how he seemed when they saw him hours before his death. "I felt like I haven't seen him that happy in months."

They would soon learn that would be their last memory of John.

Jodi and Jason said they are angry at Cooke, especially after learning he has a lengthy criminal history.

Cooke's record spans numerous cases that date back more than a decade. The most recent court documents show an arrest warrant was issued for him last October, after he failed to appear in court on tickets issued last July of speeding, driving with a suspended license, and driving a vehicle without insurance.

"He clearly just didn't even care about [John's] life, didn't care about another person's life," Jodi Simpson said, of Cooke's alleged actions to flee the scene.

Cooke is about 200 pounds, between 6'0" to 6'2" with medium-length, dreaded black hair, police said. At the time of the accident, police believe Cooke had his hair tied in a ponytail.

If anyone has any information regarding the location of Cooke please contact West Valley City Police at 801-840-4000.