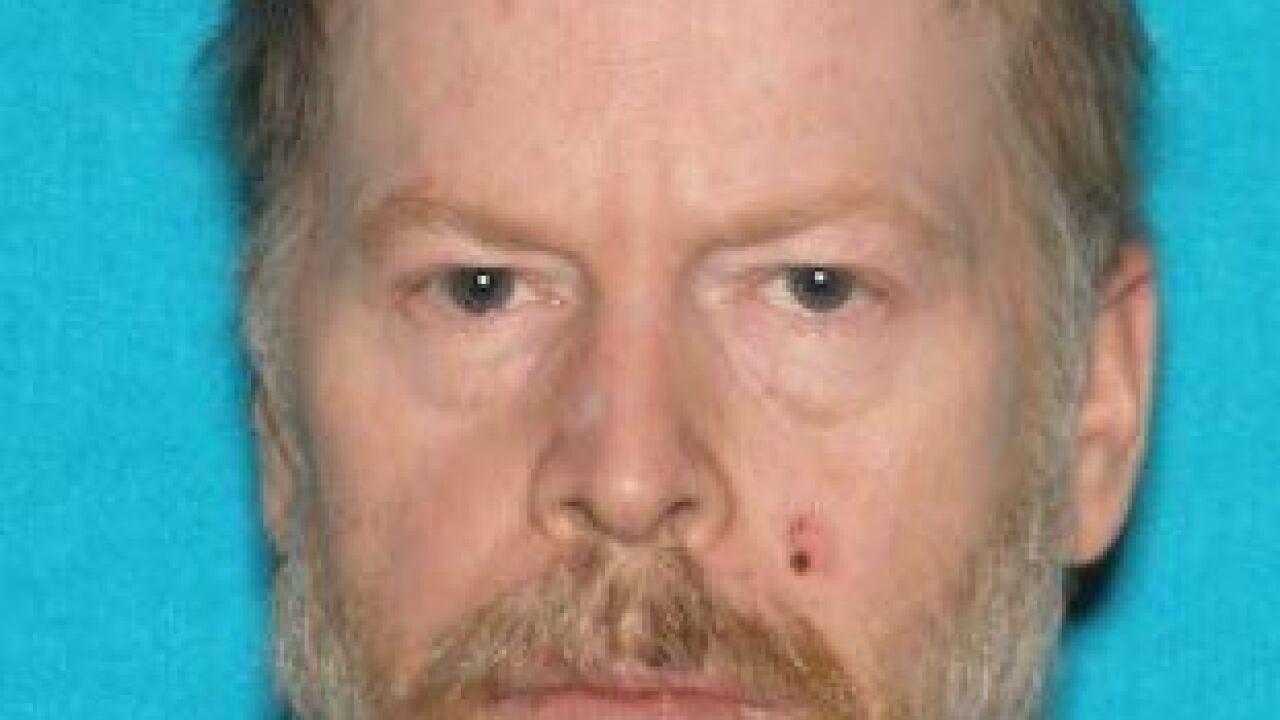 He is in fair condition and has been returned to the care center, according to Unified Police.

MIDVALE, Utah — Unified Police are asking for the public’s help as they search for a man with dementia who went missing from a care center in Midvale Tuesday morning.

According to police, 53-year-old Darrell Lance Owens went missing around 9 a.m. Tuesday in the Midvale area, and they say he suffers from dementia.

The man, who goes by Lance, likes to go to malls, golf courses and convenience stores. Police say he requires medication, and they ask anyone who sees the man to call them.