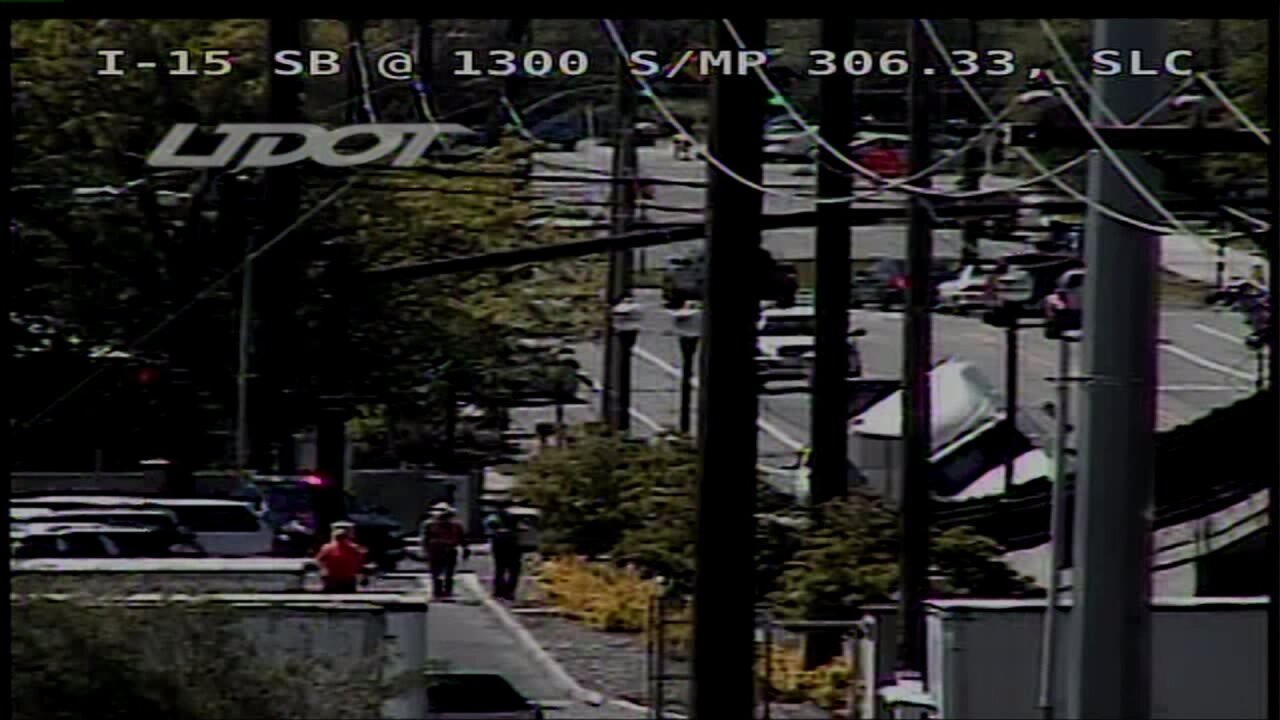 SALT LAKE CITY — Two lanes of 1300 South in Salt Lake City were shut down Thursday afternoon due to a semitrailer rollover.

Police said the crash happened at the intersection of 1300 S and 700 W, but the lane closures haven’t caused significant traffic problems.

No hazardous materials were being carried on the truck and no injuries were reported.