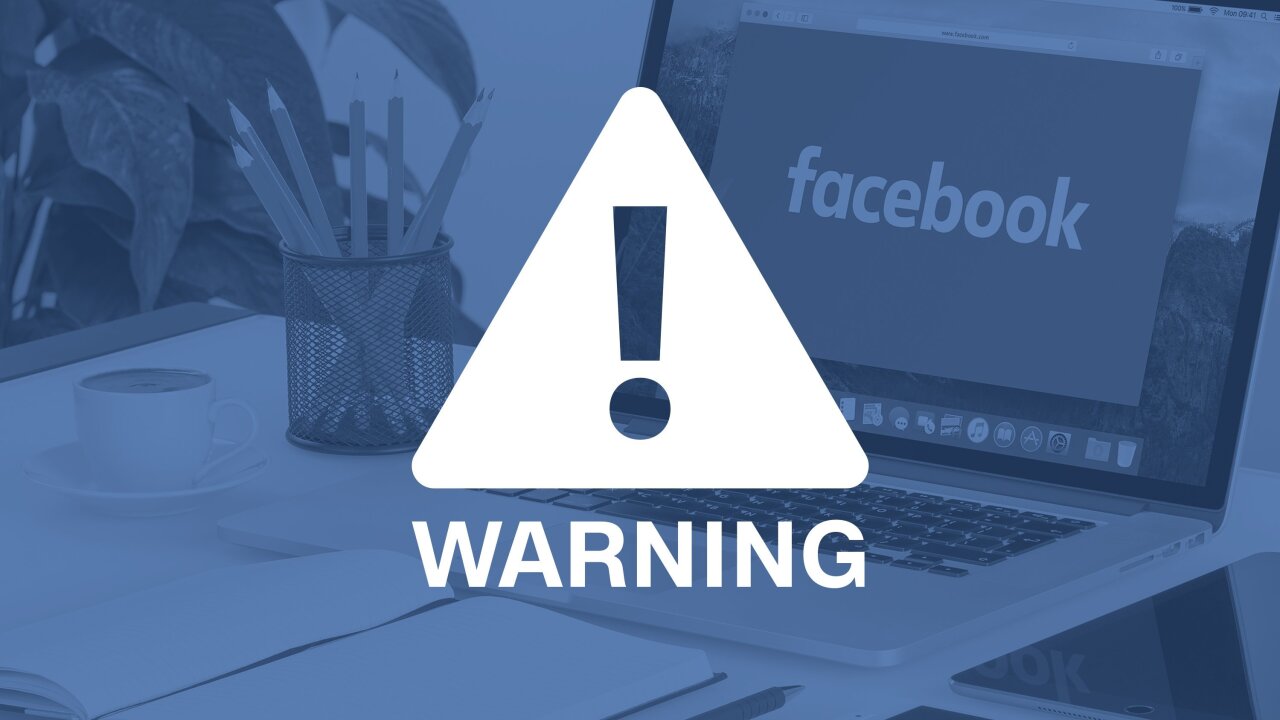 A teenage girl in central Georgia is recovering after she tried to commit suicide this week during a live video stream on Facebook, authorities said. Someone called 911 to say the girl appeared to be unconscious with a bag over her head in the Macon area, Bibb County sheriff’s Sgt. Linda Howard said.

(CNN) — A teenage girl in central Georgia is recovering after she tried to commit suicide this week during a live video stream on Facebook, authorities said.

Someone called 911 to say the girl appeared to be unconscious with a bag over her head in the Macon area, Bibb County sheriff’s Sgt. Linda Howard said.

One major obstacle for police: They didn’t immediately know where she was.

Deputies couldn’t find her at her main address or at a separate address that a local school system had for her.

Then two people — the girl’s grandmother and a Facebook employee — called 911 to say the teen was at the grandmother’s house in the city, which is roughly 80 miles south of Atlanta, Howard said. Someone had told the grandmother, who was not at home, about the Facebook stream.

Deputies arrived at the house more than 40 minutes after the first call. The girl’s brother, unaware of the suicide attempt, told officers the girl was in the bathroom, Howard said.

She had removed the bag and was breathing when officers entered the bathroom, she said. She’d been streaming live with her cellphone, Howard said.

Howard said she thought the girl was making a serious suicide attempt because her nephew, a friend of the girl, reported she had taken a lot of pills.

The incident comes after Facebook faced recent public outcry over people sharing videos of suicides and homicides on the social network.

The girl’s age was not released.

In one instance, an Ohio man fatally shot an elderly man walking down the street and uploaded the video before killing himself; the video stayed up for hours on Facebook before getting removed.

Later that month, a man in Thailand posted videos to Facebook as he killed his 11-month-old daughter and then himself; two of those videos stayed on his Facebook page for about 24 hours.

Wednesday, Facebook said it plans to hire 3,000 more people to help monitor the millions of reports of alarming videos that it receives each week. That’s in addition to the 4,500 people already doing so.

“Over the last few weeks, we’ve seen people hurting themselves and others on Facebook — either live or in video posted later,” Facebook CEO Mark Zuckerberg wrote in an online post. “It’s heartbreaking, and I’ve been reflecting on how we can do better for our community.”

Taking videos down is just one thing Facebook can do to help, Zuckerberg said Wednesday in a conference call to discuss first-quarter earnings.

“Last week, there (was) this case where someone was using Facebook Live to broadcast, or was thinking about suicide, and we saw that video and actually didn’t take it down and helped to get in touch with law enforcement to use that live video to communicate with that person and help save their life,” Zuckerberg said.

“So a lot of what we’re trying to do is not just about taking the content down but also about helping people when they’re in need on the platform, and we take that very, very seriously.”