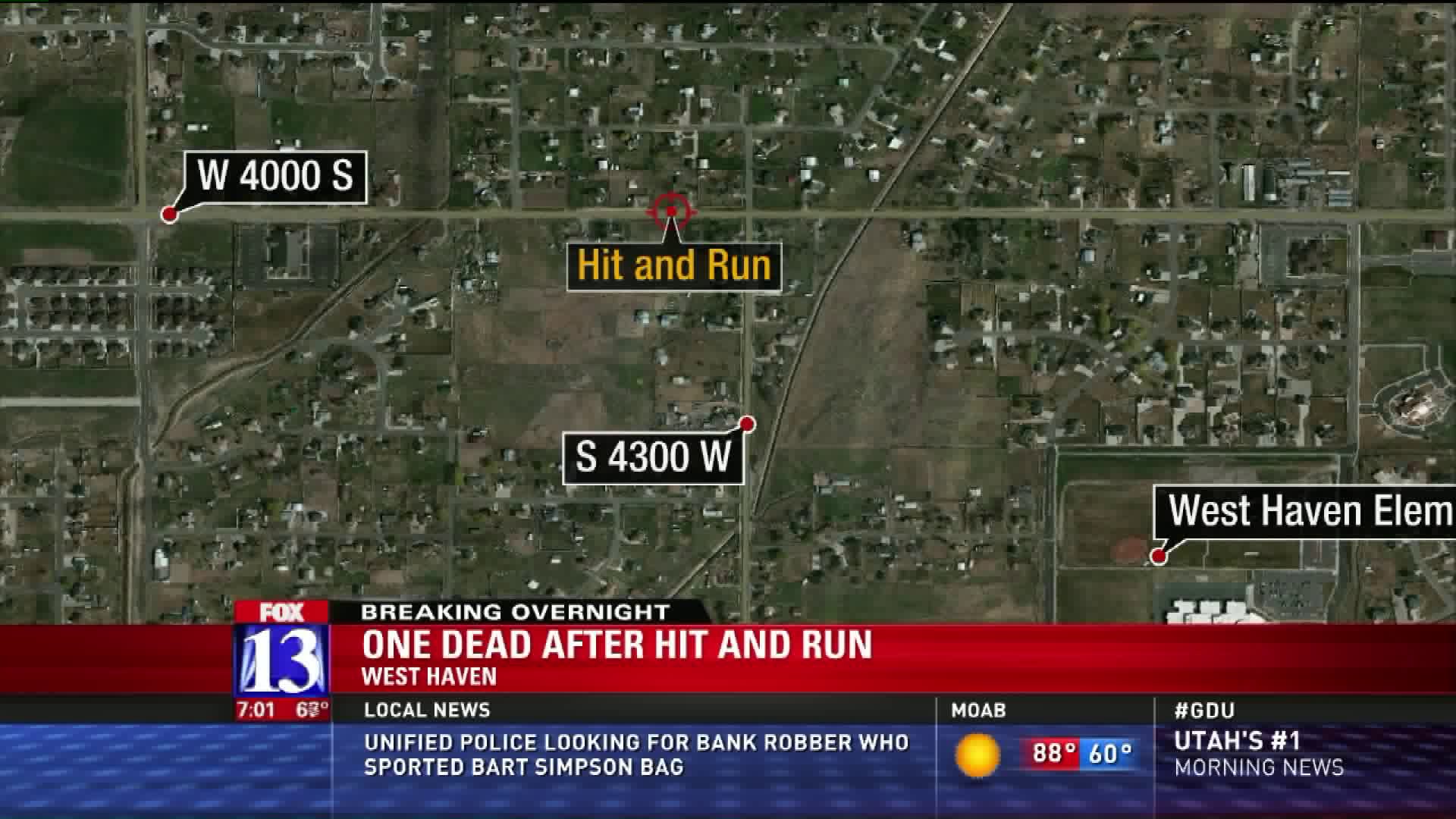 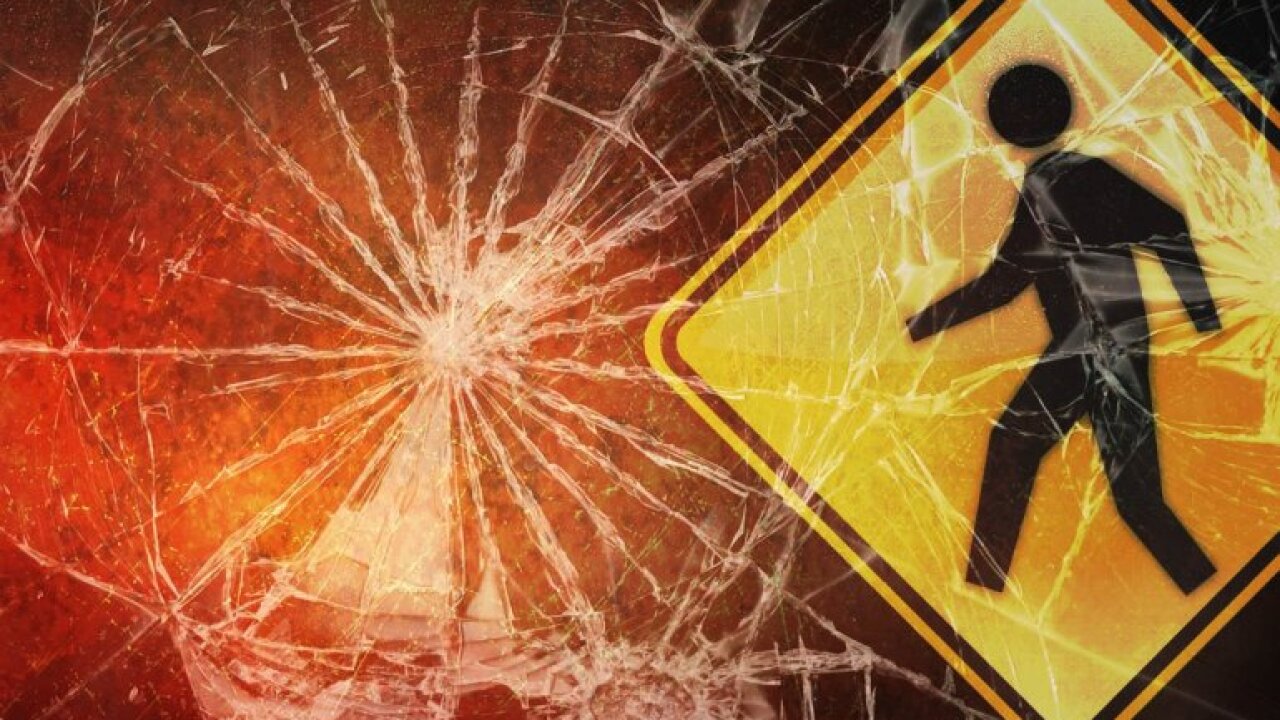 WEBER COUNTY, Utah -- Police are searching for a driver who hit and killed an elderly man late Friday night in West Haven.

Police have identified the deceased as 82-year-old Harry Green of West Haven.

According to the Weber County Sheriff's Office, the crash occurred around 10:45 p.m. near 4000 South and 4350 West, where construction is underway.

A vehicle passed a man who was walking on 4000 South, and the occupants of the car were concerned for the man because of the narrow shoulder of the road in the construction zone.

When they returned to the area, the occupants of that vehicle found the man lying just off the road. Deputies responded and found Green to be deceased.

Police believe the hit-and-run car was silver of gray, but there were no witnesses to the crash.

Evidence at the scene suggests the vehicle might be a late 90s or early 2000 model Dodge Durango or Dodge Dakota. The vehicle will have damage to the front passenger side near the headlight and possibly the windshield.

Police believe the car was going eastbound when the crash occurred.

Anyone with information about the crash or the suspect vehicle is asked to call Weber County dispatch at 801-629-8221.