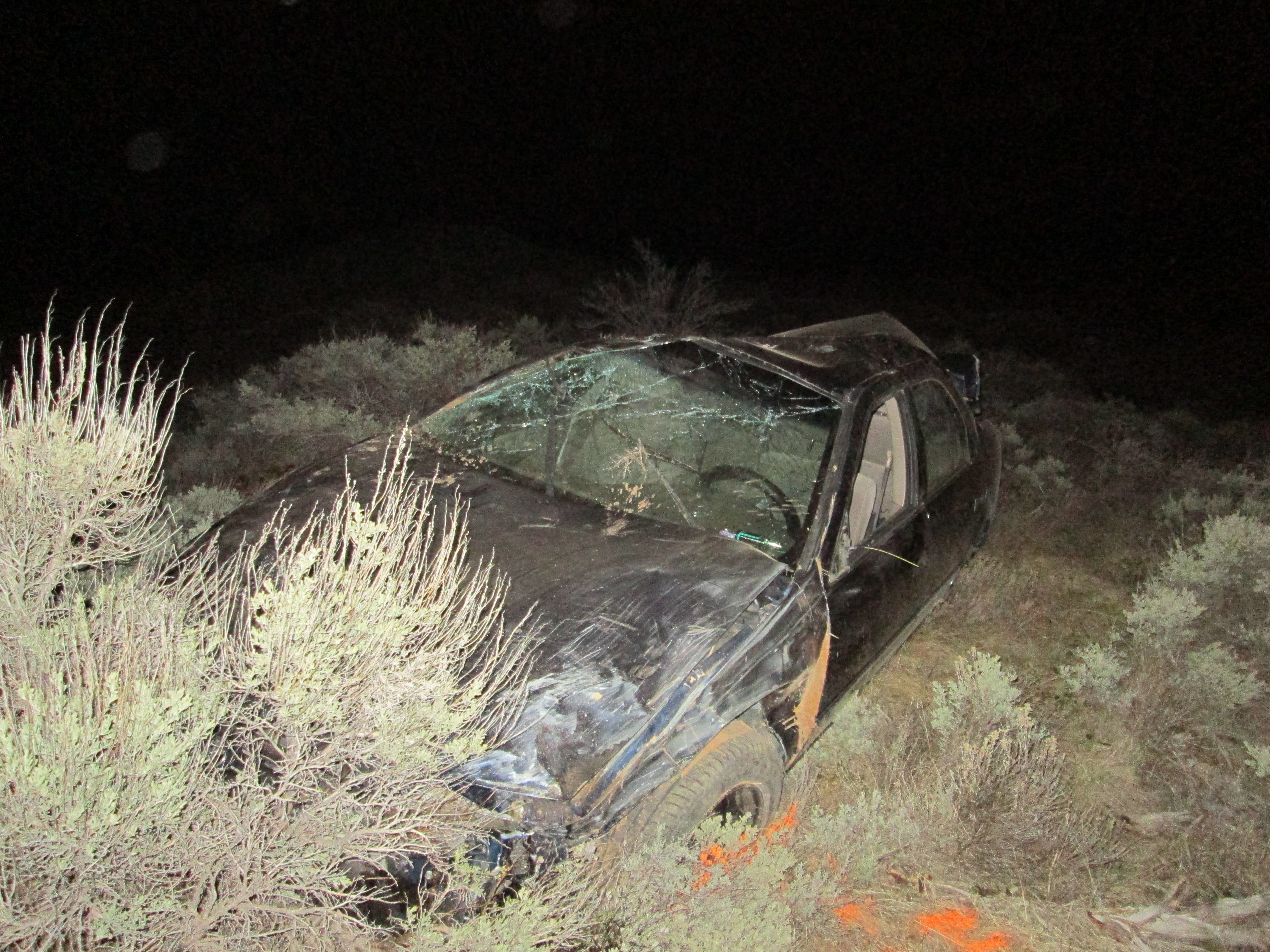 According to the Utah Highway Patrol, the crash occurred on SR-40 near mile marker 49 around 7:50 p.m. as a man driving a blue Toyota Camry traveled eastbound.

The vehicle veered off the road to the right for an unknown reason, and the car went down a steep embankment then rolled several times. The driver and sole occupant was not wearing a seat belt and was ejected from the car during the crash.

Joseph Martin, 33 of North Ogden, suffered fatal injuries and was pronounced dead at the scene.

UHP states alcohol or other impairment are being investigated as a potential factor in the crash.