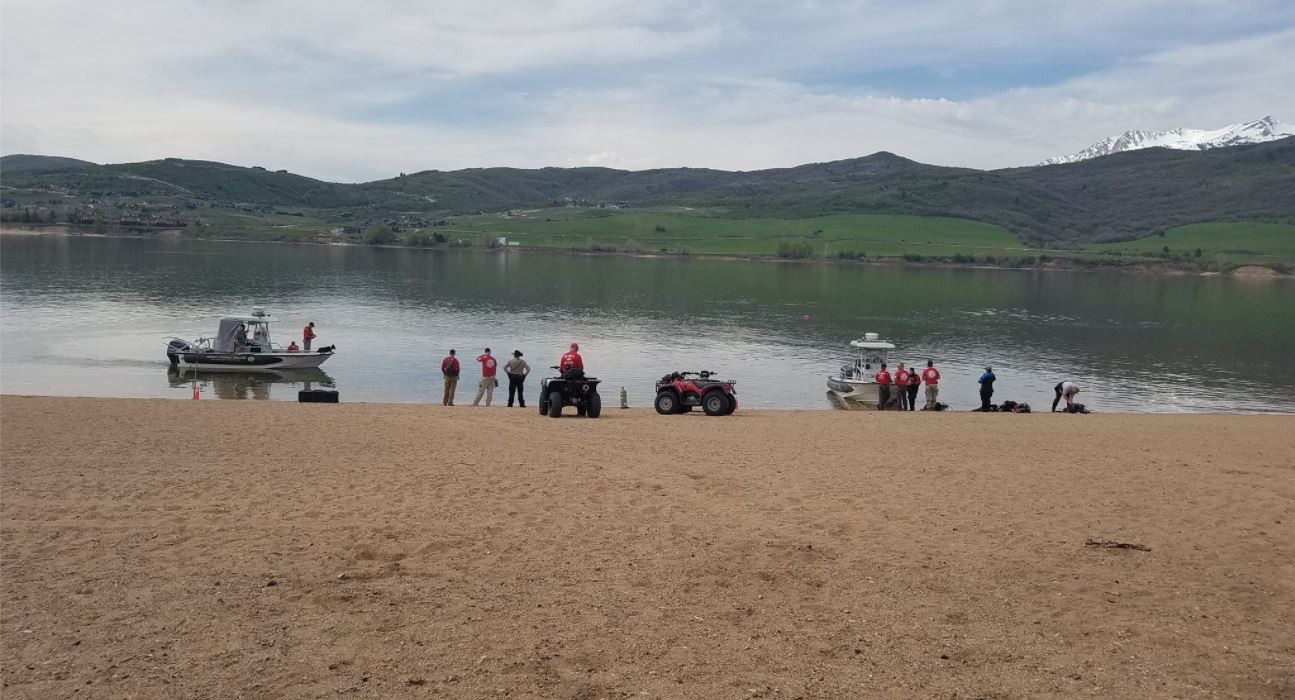 WEBER COUNTY, Utah — Authorities have identified a man who was found dead in Pineview Reservoir Saturday.

The deceased was identified Sunday as 44-year-old Jason Sullivan.

Sgt. Matt Jensen of the Weber County Sheriff’s Office said a boater spotted the body near the port ramp on the west end of the reservoir around 10:45 a.m. Saturday.

Search and rescue crews were already in the area for an unrelated call and responded to recover Sullivan’s body.

Jensen said there are no obvious signs of foul play, and he said a medical examiner will conduct an autopsy to determine the official cause of death.