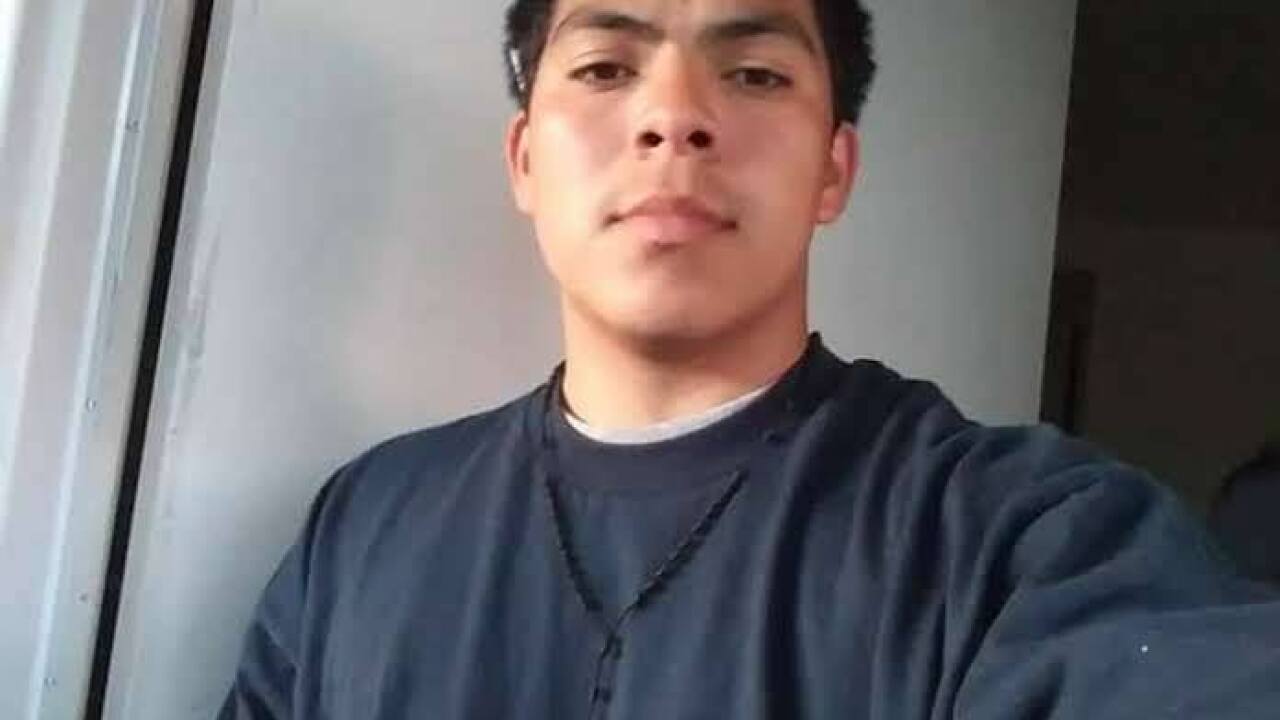 Ulisses Rodriguez, 18, is wanted by Provo Police in connection with a shooting on May 7, 2017. Image courtesy Provo PD.

Ulisses Rodriguez, 18, is wanted by Provo Police in connection with a shooting on May 7, 2017. Image courtesy Provo PD.

PROVO, Utah — Police are looking for a man who allegedly shot another man four times during a party in Provo early Sunday morning.

According to the Provo Police Department, officers are looking for 18-year-old Ulissess Rodriguez after he allegedly shot another man four times with a small caliber handgun at about 4 a.m. Sunday near 400 South and 600 West.

The victim was taken to Utah Valley Regional Medical center and is listed in good condition, according to Provo Police.

Police say Rodriguez and another man began fighting at a party at an apartment near the address above, and the fight spilled out from the apartment to a nearby alley. Rodriguez allegedly shot the other man four times and fled.

Authorities recovered the handgun at the scene but are still seeking Rodriguez. Anyone who sees the man or who has information about his whereabouts is asked to call Provo PD at 801-852-6210. In an emergency, dial 911.