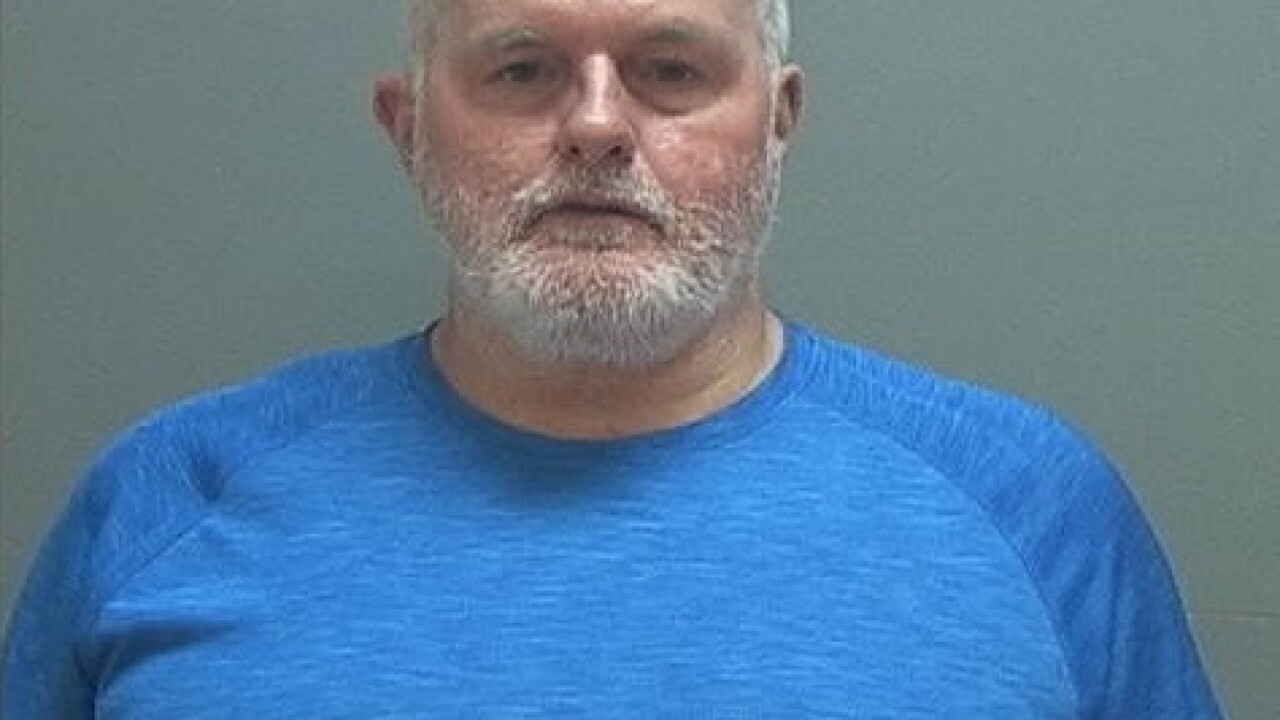 MURRAY, Utah — Police booked a man into jail on Saturday after he allegedly stood naked and exposed his genitals in front of his apartment’s sliding glass door.

According to police, at least three children under the age of 12 saw Kent Tagge show himself. While he stood in front of the door, he flipped a towel in the air and made thrusting hip motions, police continued.