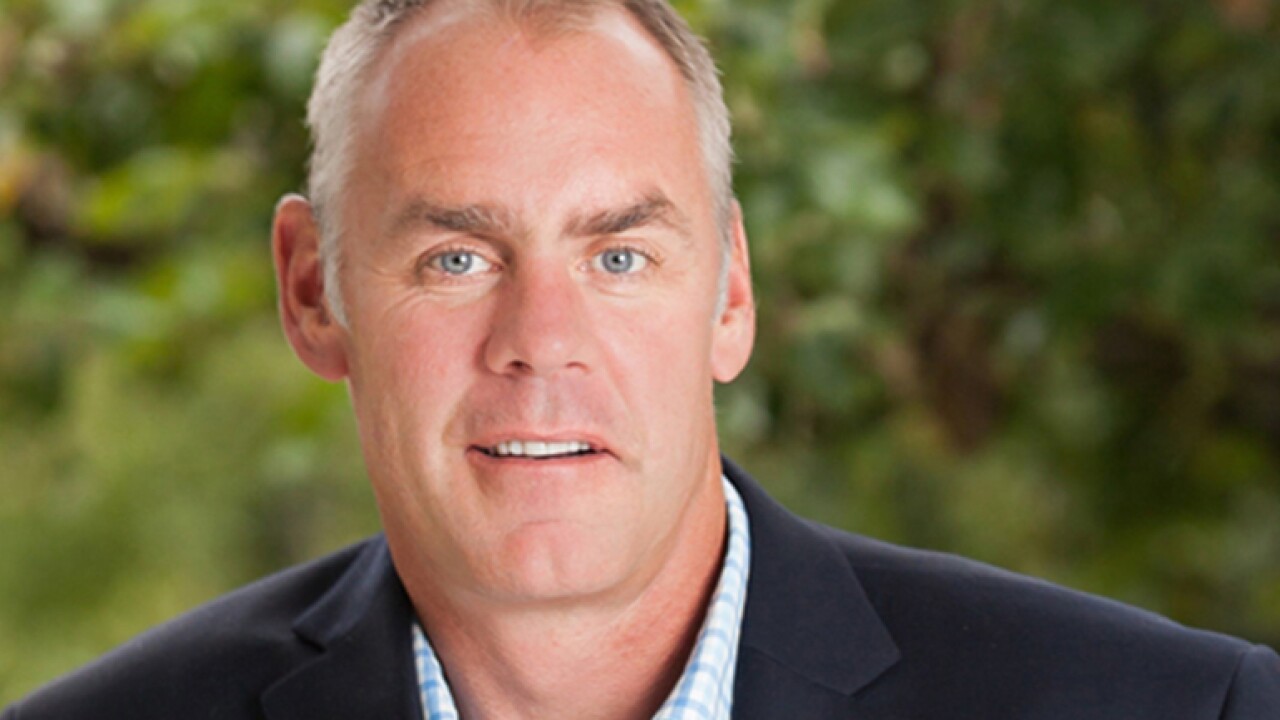 Ryan Zinke is the U.S. Secretary of the Interior for the Trump administration.

WASHINGTON — The Interior Department froze the work of more than 200 science advisory boards, committees and subcommittees last week, according to a department memo obtained by CNN.

The memo, received by a member of one of the advisory panels, said the department was instituting the freeze to review “the charter and charge of each committee” and that the review required the groups’ meetings be postponed until September at the earliest.

News of the May 5 memo came as CNN learned Environmental Protection Agency head Scott Pruitt had dismissed half of the scientists serving on a scientific review board that provides guidance to the EPA.

An Interior official said the halt to the work of the department advisory boards was “very different” from the EPA dismissals.

“We haven’t dismissed anyone,” the official said. “We have postponed meetings and work for these advisory boards so the secretary (Ryan Zinke) can assess whether they are achieving their purpose.”

The official also noted that many of the advisory boards hadn’t met in years, and some have unfilled positions.

Both the memo and the official noted Zinke’s goal was to facilitate input from state and local levels to the department.

The Washington Post first reported on the Interior memo.

The moves from the EPA and the Interior Department on these scientific advisory boards could mark a significant shift from the Obama administration, which put unprecedented focus on climate change and created dozens of new national monuments.

Zinke had a scheduled visit to Bears Ears National Monument in Utah on Monday as part of a four-day listening tour.

Until Trump tapped him to lead the Interior Department, Zinke was the US House member from Montana.