SALT LAKE CITY — A fire broke out in a shed behind the James R. Russel Center, a childcare center, on Monday evening.

The fire was threatening structures nearby, but crews were able to get the fire under control in ten minutes, officials said.

According to Battalion Chief Brady George of Salt Lake City Fire Department, no one was inside the shed during the fire.

The shed is a total loss and the cause of the fire is still under investigation, officials said. 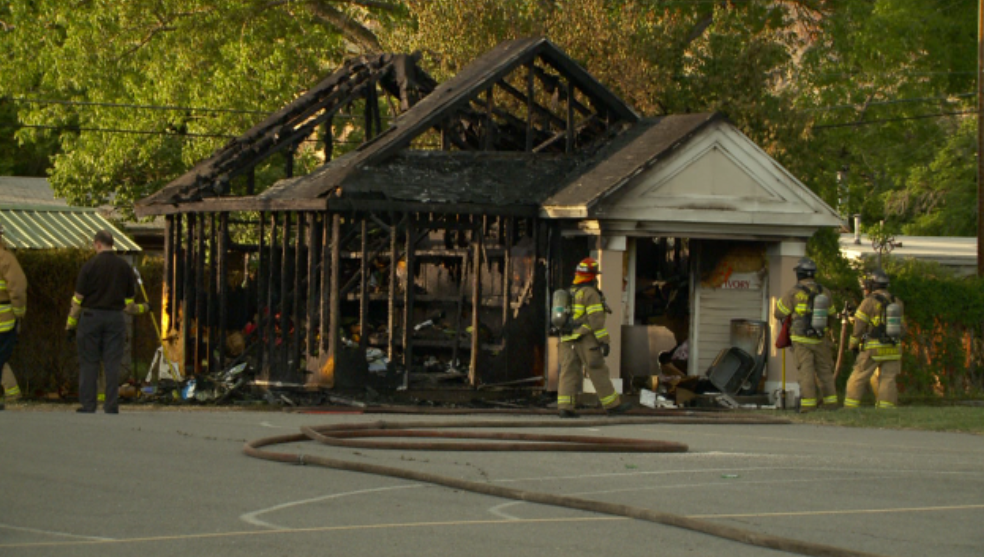