California man on run believed to be in Park City

PARK CITY, Utah -- Tustin Police Department believe a man, who's been on the run since 2015, is in Park City.

Daniel David Courson is accused of attempting to steal items from a person's residence in California whom he had befriended in 2015. Police were called to the residence, but Courson successfully evaded officers. It wasn't until a possible sighting in April of 2017 that police were able to locate him.

Police said Courson was offering guitar lessons under the cover of "Park City Guitar Lessons." Courson also is said to frequent Salt Lake City and Park City and is thought to be involved in a relationship with a person from Salt Lake City, according to police.

According to officials, when police closed in on Courson in Park City, somehow he was tipped off and again fled before apprehension. Police believe Courson is driving a stolen Silver 2007 Toyota Tacoma with TRD emblems on the side panels, a small lift with black rims and the Utah License number #E048HU.

Police said Courson is a white male, 6 feet 1 inch, 185 pounds, short brown hair, graying and receding and blue eyes. Courson is fit and is known to change his appearance by wearing wigs and shaving his beard, police said.

Courson has used multiple different names over the years including Max Taylor, Scott E. Taylor, Max Robert Taylor, Mark Pavlik and Jeremy Penrod. Police have a $1,000,000 warrant for Courson on a Burglary from California and absconding California Parole.

Courson served eight years in prison after committing multiple bank robberies in San Diego and Orange Counties and was paroled in 2014.

Police are asking anyone who spots the man to not approach him and just contact police. If you have any questions or information please contact Detective R. Newton with the Tustin Police Department at 714-573-3249 or 562-292-0140. 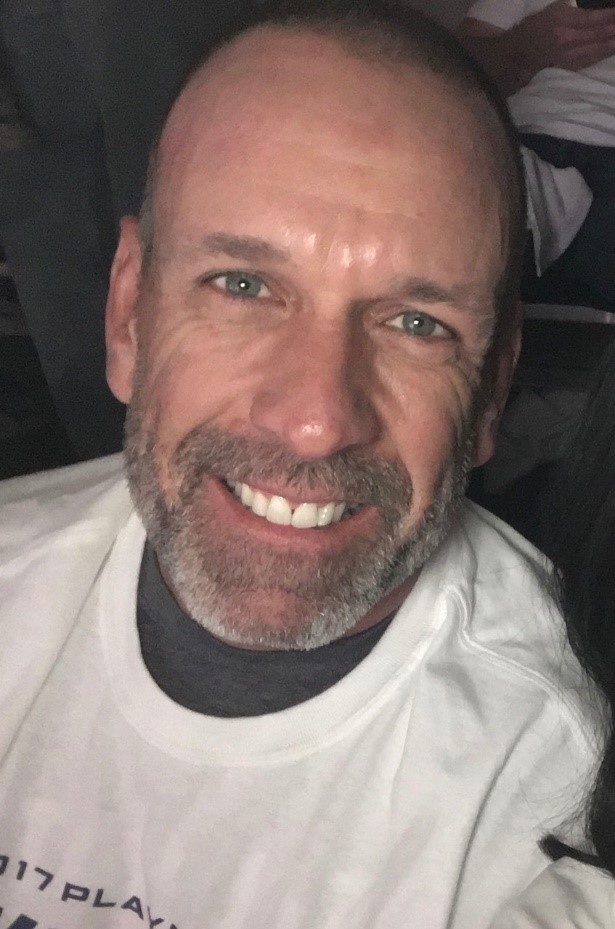