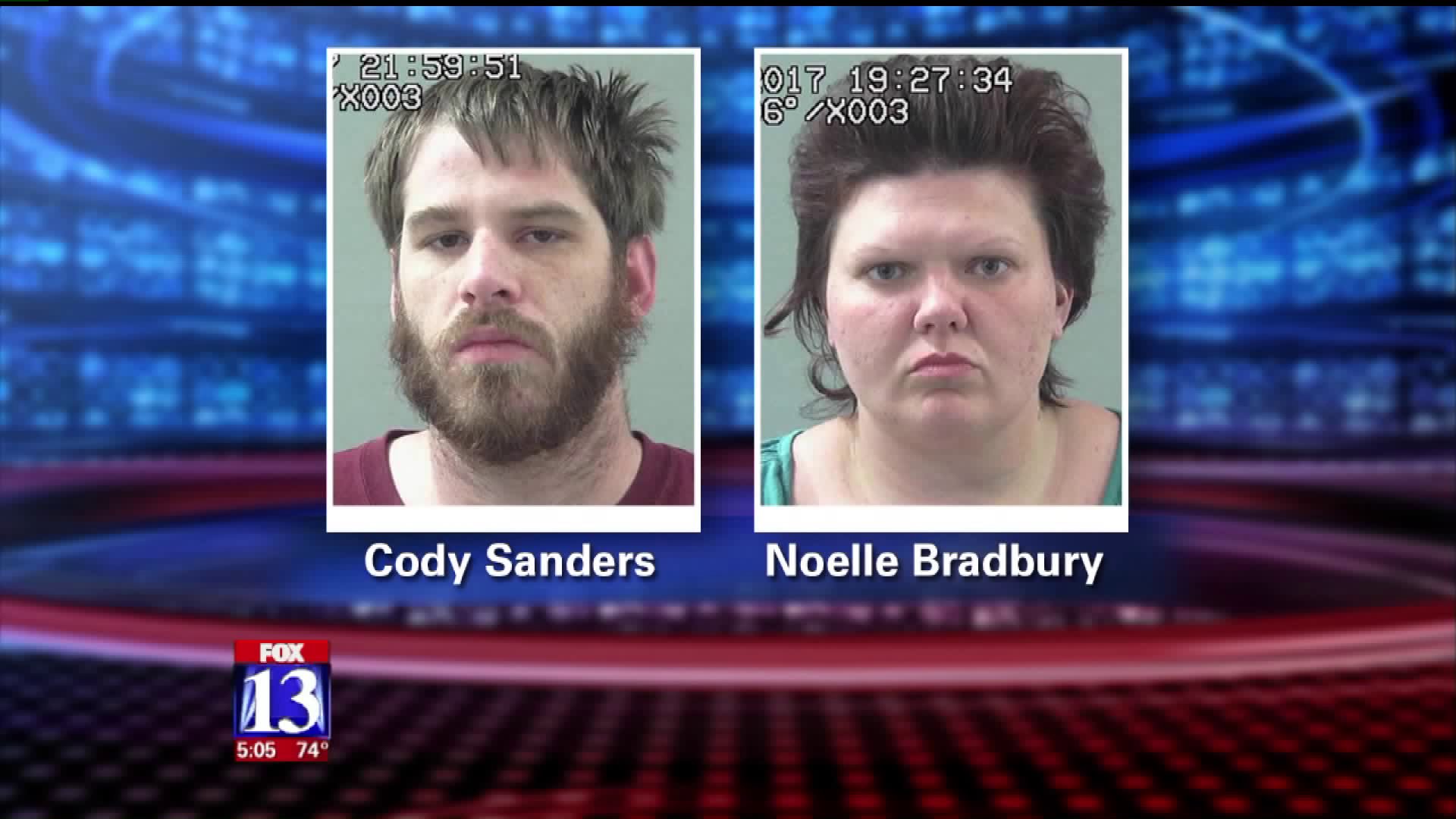 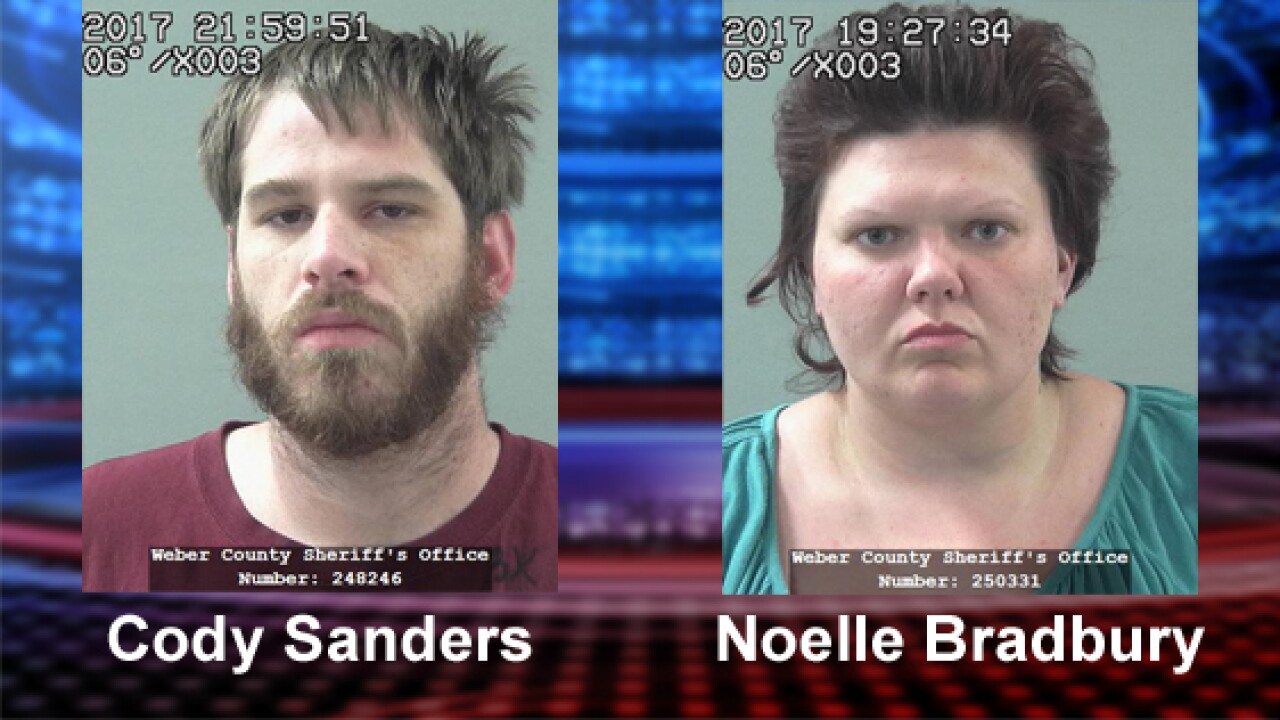 WEST HAVEN, Utah — Detectives have arrested two people in connection with a hit-and-run crash that resulted in the death of an 82-year-old man in West Haven Friday night.

Cody Sanders and Noelle Bradbury, both 27, both face felony charges of obstruction of justice. A statement from the Weber County Sheriff's Office said detectives determined Sanders was driving and Bradbury was a passenger in the Dodge Durango that struck 82-year-old Harry Green.

Green had been walking on 4000 S near 4350 W around 10:45 p.m. when he was hit. After receiving a report of the incident from passersby, deputies responded to the scene and found Green deceased.

"Follow-up is still being done as to why they left the scene," the statement from Weber County Sheriff's Office said. "A warrant was completed to obtain blood from both individuals, but at this time, we do not know if alcohol or drugs were a factor."

“It’s just a tragic, tragic accident and our condolences go out to the family and hopefully, the arrest of these two individuals brings a little bit of closure for them,” said Weber County Sgt. Matt Jensen.

In addition to his obstruction of justice charge, Sanders faces a felony charge of leaving the scene of an accident involving a death. Both Sanders and Bradbury were booked into the Weber County Correctional Facility.