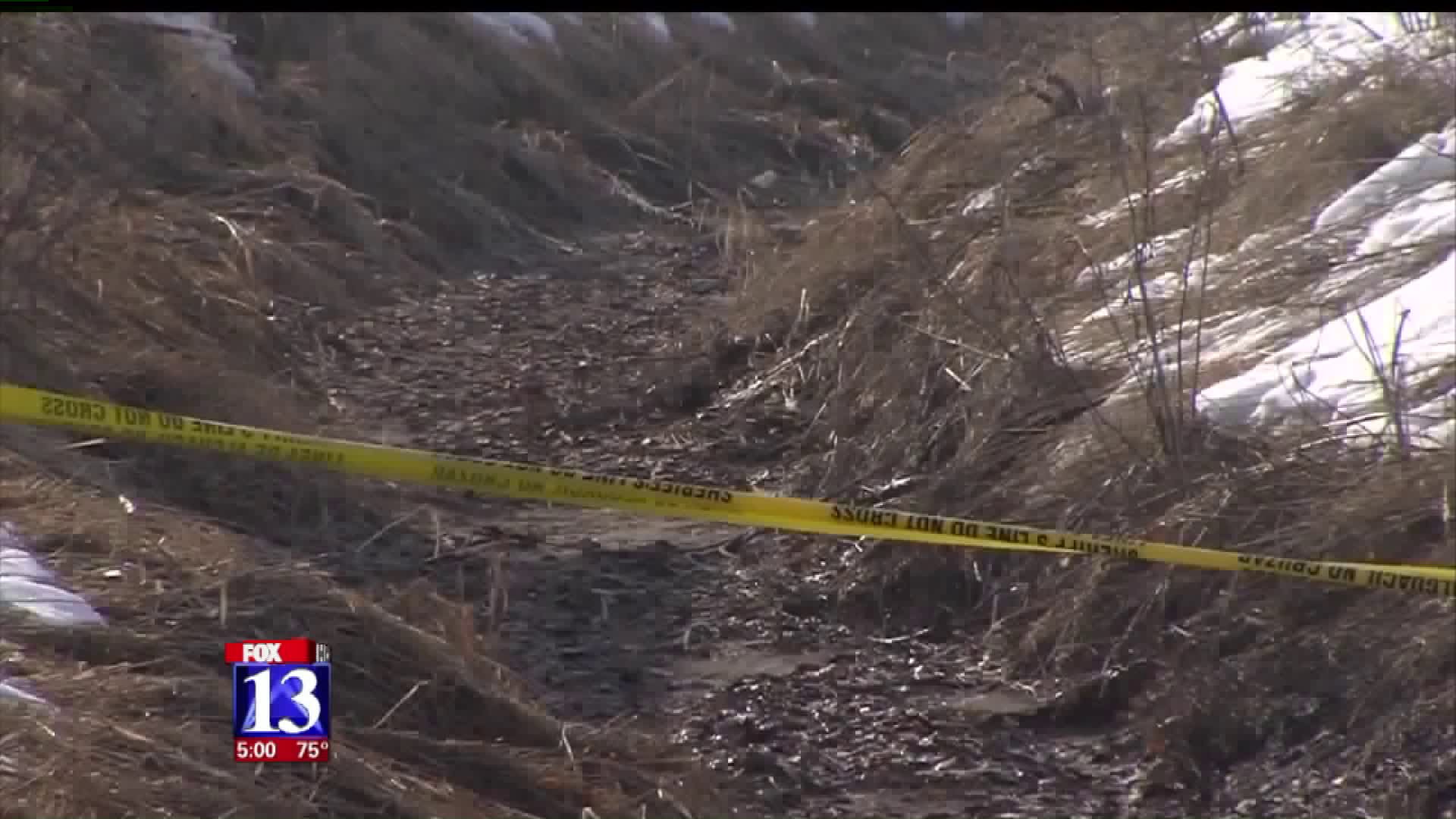 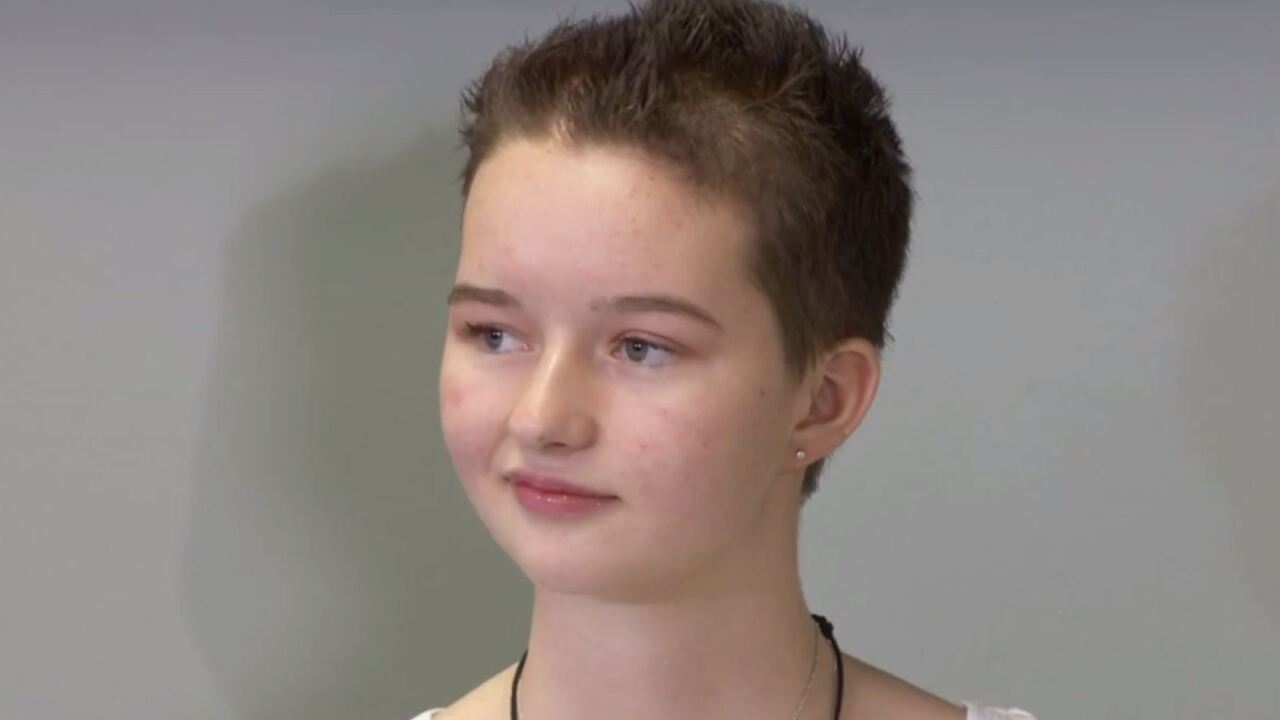 LOGAN, Utah — The second of two teenage boys charged with attempting to murder a Cache County girl will stand trial as an adult, a judge ruled Wednesday morning.

The new ruling comes after Judge Angela Fonnesbeck ruled the other boy accused in the case will also stand trial as an adult.

Colter Peterson and Jayzon Decker are both facing charges of attempted aggravated murder and other charges in connection with the shooting of 14-year-old Deserae Turner.

Colter Peterson is the alleged gunman. His parents were in tears as the judge issued her ruling Wednesday, and his attorney, David Perry, says he should've remained in the juvenile system where he's been learning and growing since his arrest.

"He started a cooking class. He’s getting an education. He’s really thriving in this environment, and now they’re taking him out of that," Perry said. "I think it’s a travesty."

Cache County Attorney James Swink will ask the court, on behalf of the family, to bring these cases to trial as soon as possible.

"The family would like to see this resolved as soon as possible because of the emotional nature of these hearings," Swink said.

Deserae, a resident of the small town of Amalga, was reported missing on February 16. On February 17, she was found in a dry canal east of Sky View High School in Smithfield. Deserae had suffered a gunshot wound to the head, but she survived the incident.

She spent nine weeks at Primary Children's Medical Center in Salt Lake City and was released from the hospital on April 20. Deserae has lost control of the left side of her body and she's now half blind, her mother said, so she'll never be able to drive.

Both Colter Peterson and Jayzon Decker will be arraigned in district court on Thursday afternoon.

Watch FOX 13 News and fox13now.com for updates on this case as new details become available.