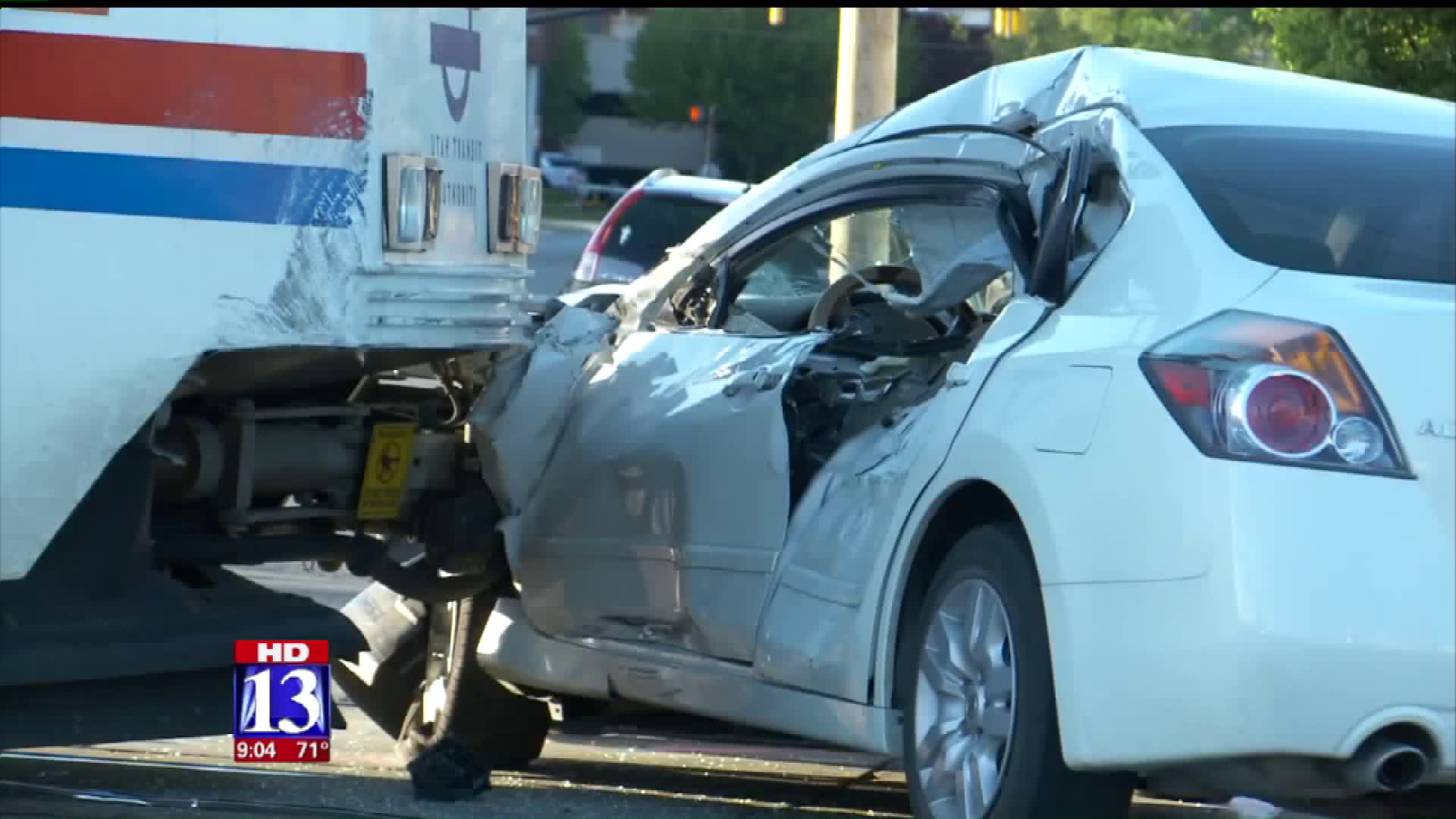 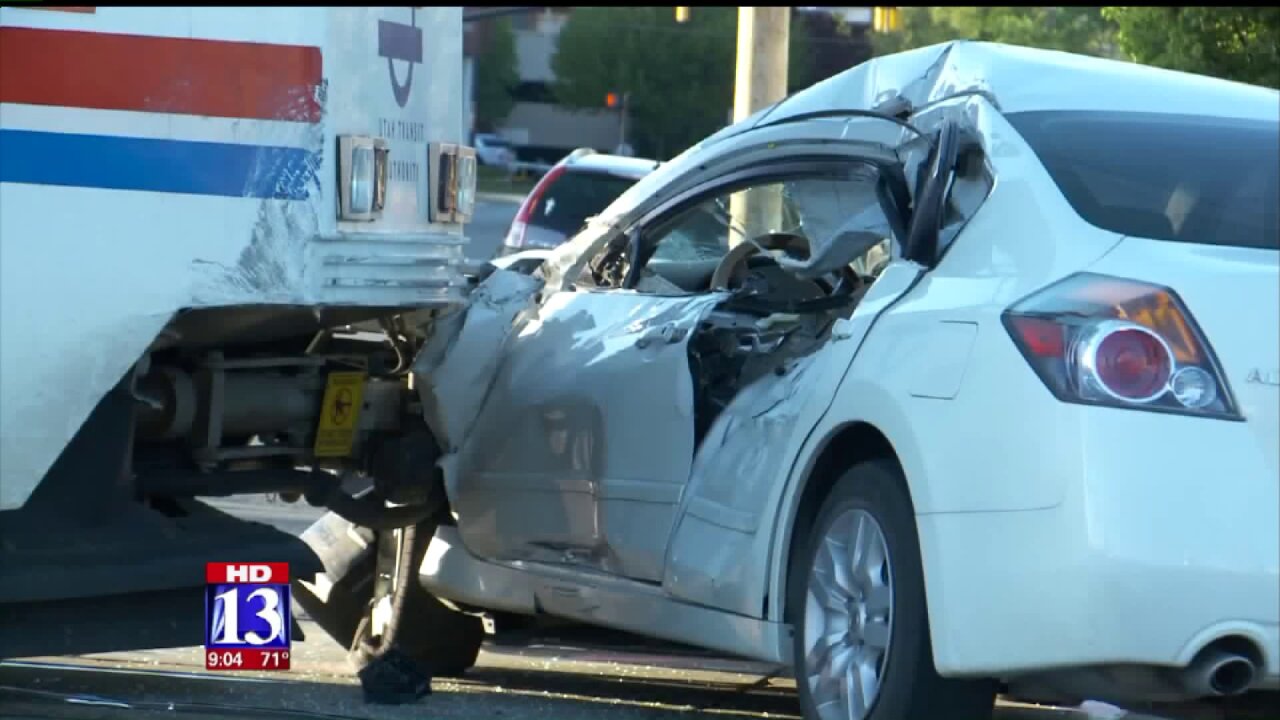 SALT LAKE CITY --  Two people have been taken to hospitals in serious condition after a crash involving a TRAX train and a car Wednesday.

Remi Barron, a UTA Spokesman, confirmed two people who were in the car are in serious condition after the crash, which occurred near 700 South and West Temple.

Salt Lake City Police say the two injured people are a 32-year-old man and a 14-year-old.

Fox 13 News first heard report of the crash shortly after 5 p.m., and the collision caused several lane closures in the area.

Later Wednesday night, UTA stated they would be making repairs in the area. As a result of those repairs, power is out to TRAX in the area and all lines are utilizing bus bridges to move passengers. Those repairs are expected to be completed by the time services begin Thursday morning.

Specific details about the sequence of events leading up to the crash were not immediately available. Fox 13 News will update this story as more details emerge.