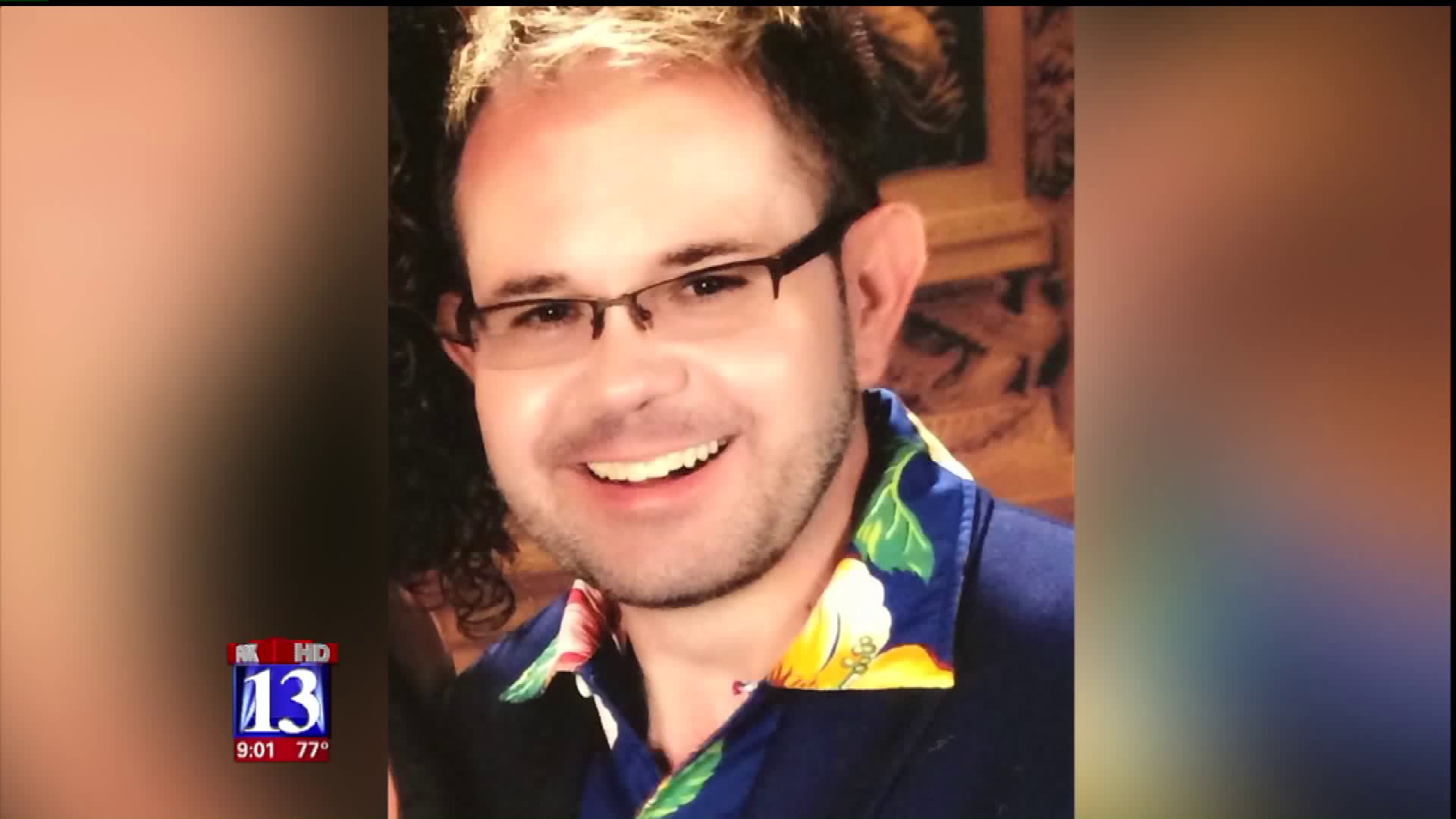 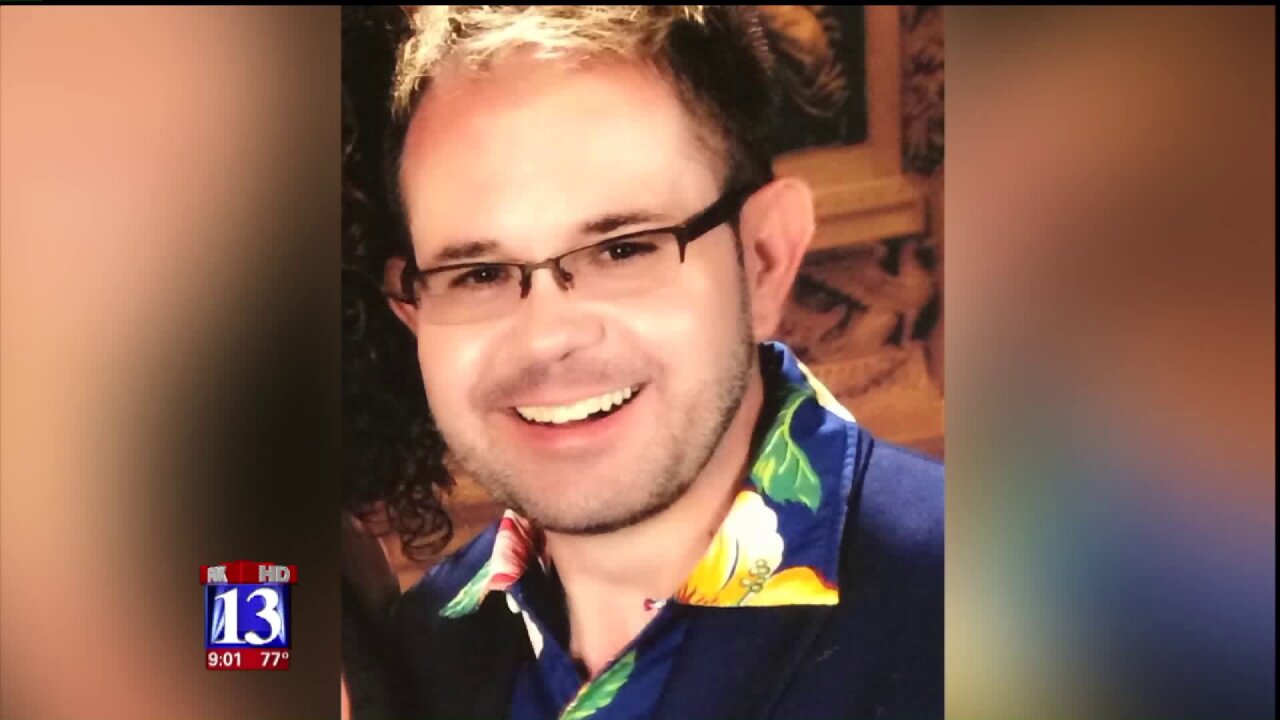 SOUTH SALT LAKE, Utah -- The family of Matthew Holt is offering up to $10,000 for original information that leads to the arrest and conviction of the person responsible for Holt's murder on Easter Sunday in South Salt Lake.

According to the South Salt Lake Police Department, Holt was shot and killed in a parking lot near 3200 South and 900 West April 16.

Police are asking anyone who was in the area of the Jordan River Parkway Trail between 11 a.m. and 2 p.m. that day to contact them.

Police also provided three new photos of a suspect vehicle Thursday. The car is described as a Chevrolet Sonic Hatchback with a sunroof. The vehicle is a a model year between 2012 and 2016.

"The [police] call and give us updates," said Earl Holt, the father of Matthew Holt. "They have nine detectives working on the case. I know they're working hard."

Earl and his wife Maxine figure the extra $10,000 doesn't hurt their chances of finding the killer.

South Salt Lake Police say Matthew Holt was found shot to death in a black Mazda in a parking lot near 3300 South, 900 West in South Salt Lake. They said a number of people were caught on camera in the area around the same time as the shooting. Still, none of those potential witnesses have come forward.

Anyone who has information about the suspect vehicle or the murder of Holt, or who was in the area during the times mentioned above, is asked to call South Salt Lake PD at 801-840-4000. All calls are confidential and callers may remain anonymous.