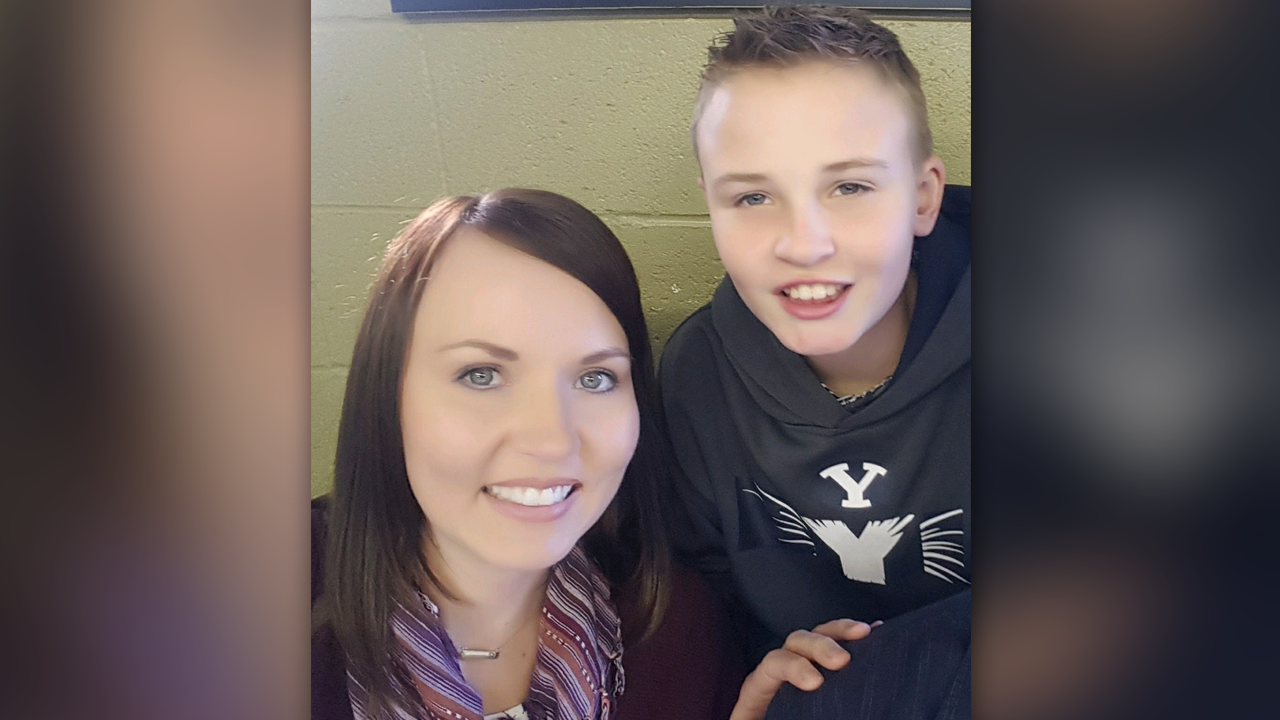 COTTONWOOD HEIGHTS, Utah — Before his death in February, 12-year-old Jaxon Lewis wrote notes and cards to his mother, Caylee Lewis. Those keepsakes were taken from Caylee’s car in a burglary last week, but Cottonwood Heights police reported Thursday that the items have been safely returned.

Jaxon, who was a beloved member of his boy’s basketball team, died in a snowmobiling accident near Mill Hollow Reservoir on February 20. Caylee said she has kept Jaxon’s notes and cards close to her and she has been looking at them each day.

But when she returned from a hike on a trail near a Sandy neighborhood on May 1, Caylee discovered someone had opened her car and taken several items, including the purse where she kept her mementos of Jaxon.

In an interview with FOX 13, Caylee pleaded for the return of the stolen items.

“From the bottom of my heart, to just please, please return my purse and my phone and the stolen items,” Caylee said. “They have so much more value to me than they do to anyone else.”

On Thursday, the Cottonwood Heights Police Department reported they had arrested a suspect in the vehicle burglary and returned all of Caylee’s stolen property.

Good Cop Story. CHPD is pleased to announce they made an arrest in the veh burglary case wherein personal pics and letters of the victims