Officials said 40-year-old David Madden, the main subject of this police action, was allegedly behind the wheel of the vehicle that lead police on the chase.

The incident started about 3:30 a.m. with West Valley officers looking for Madden, who was wanted on felony warrants and has run from police before.

As soon as officers tried to stop the vehicle he was in, the driver took off heading south.

Officers from several agencies joined in the pursuit and the suspects wound up in a Taylorsville neighborhood, abandoning their vehicle and running from the scene.

One man was quickly captured; Madden and a female companion were later discovered hiding out in a man's RV near 5600 S. Ferron Dr.

Fortunately the chase ended without serious injury but there was a lot of concern because initial reports were that Madden may have been armed with a handgun.

Police did not find a weapon, at least not yet, but will continue to search for it.

Meanwhile Madden and the others are all heading to the Salt Lake County Jail facing multiple felony charges. 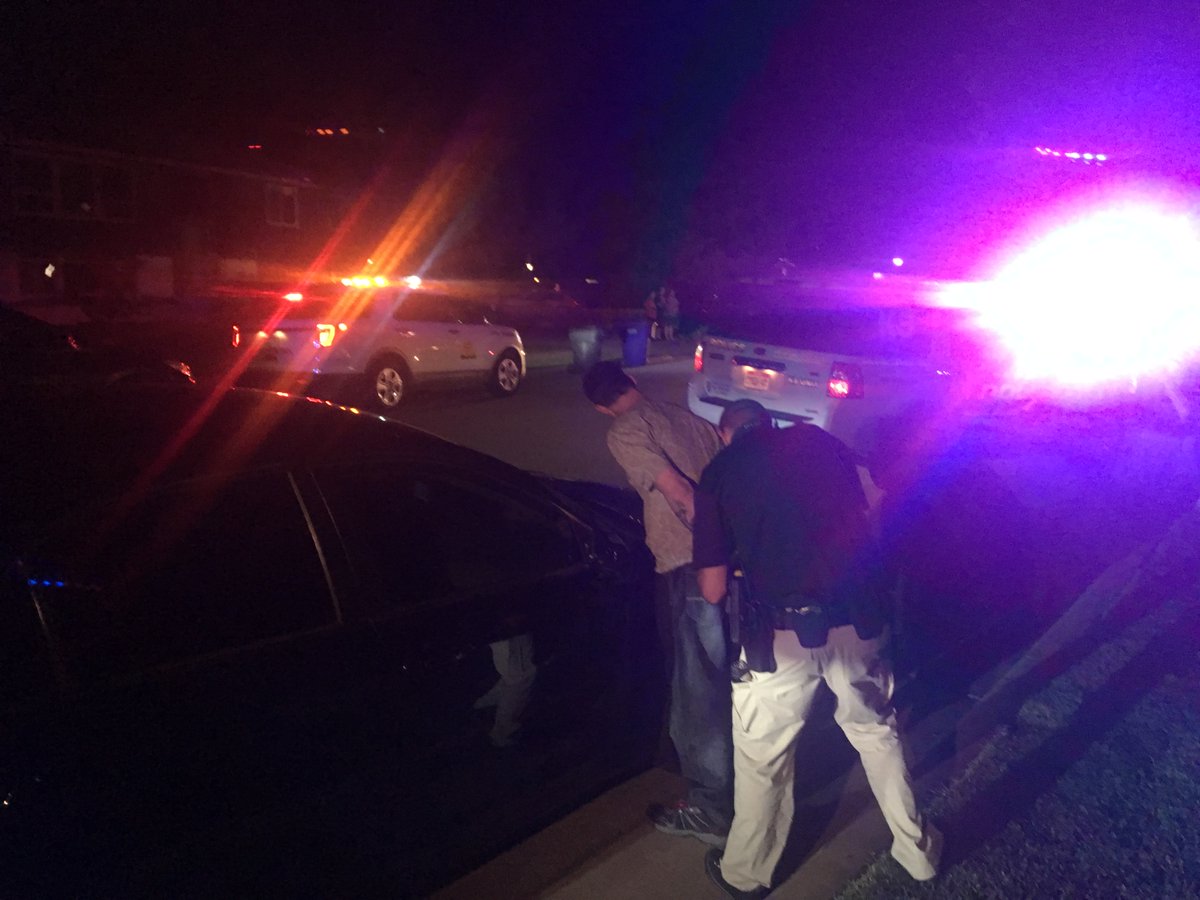