$5,000 offered for info on gunman after rare white wolf dies at Yellowstone 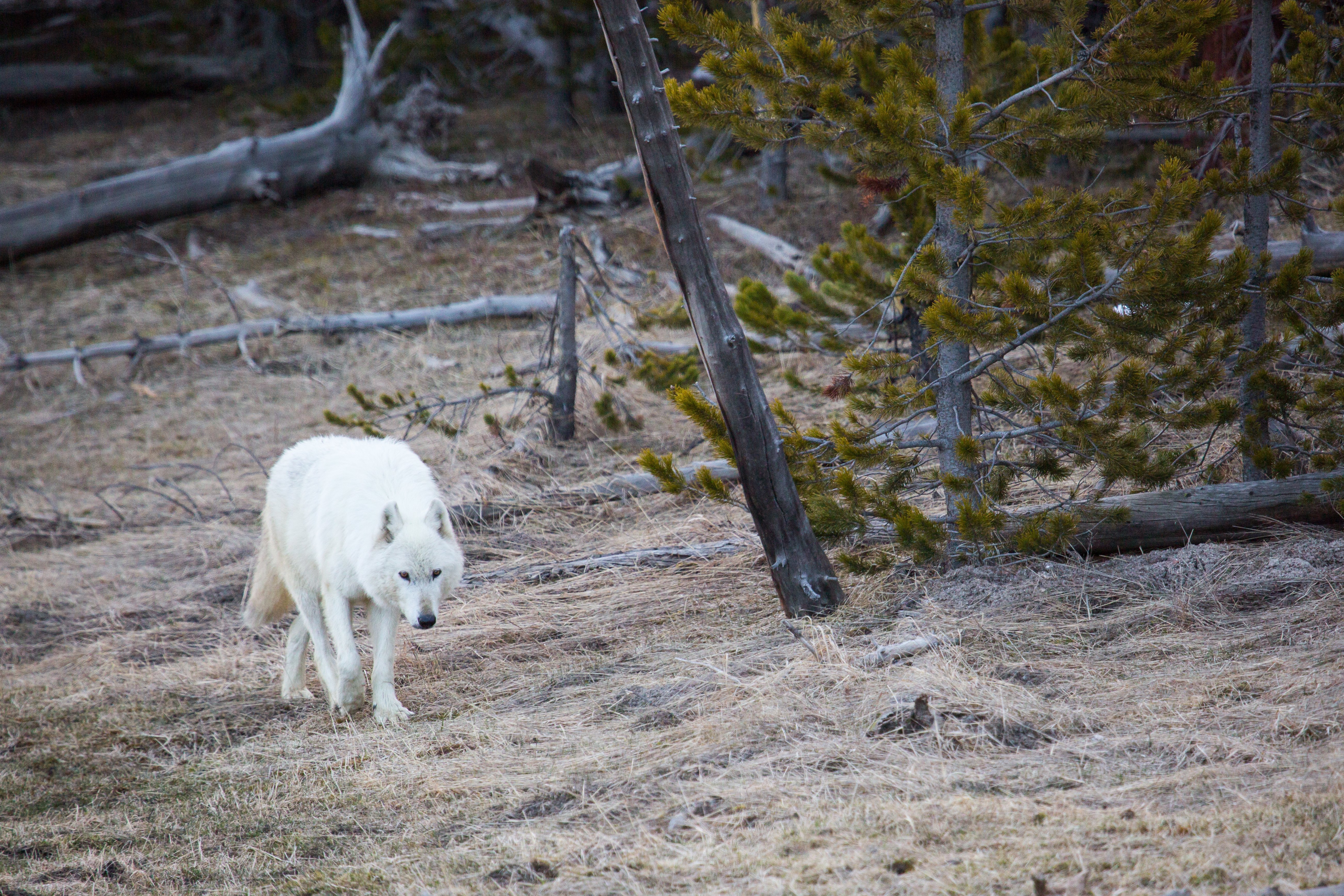 (CNN) — A $5,000 reward has been offered for information leading to the arrest of the gunman who mortally wounded a famous white wolf at Yellowstone National Park, the National Park Service announced.

Investigators believe someone on Yellowstone’s north side, near Gardiner, Montana, illegally shot the alpha female wolf between April 10 at 1 a.m. and April 11 at 2 p.m. MT, park officials said.

Hikers discovered the severely injured animal on April 11. Park officials euthanized her due to the severity of her wounds, according to the park service.

Authorities are urging the public to contact them with any information that could lead to an arrest.

The wolf was one of three known white wolves in the park; she lived twice as long as an average wolf in the park, officials said in a news release.

“As the alpha female for over nine years with the same alpha male, she had at least 20 pups, 14 of which lived to be yearlings,” it said. “She was one of the most recognizable wolves and sought after by visitors to view and photography.”