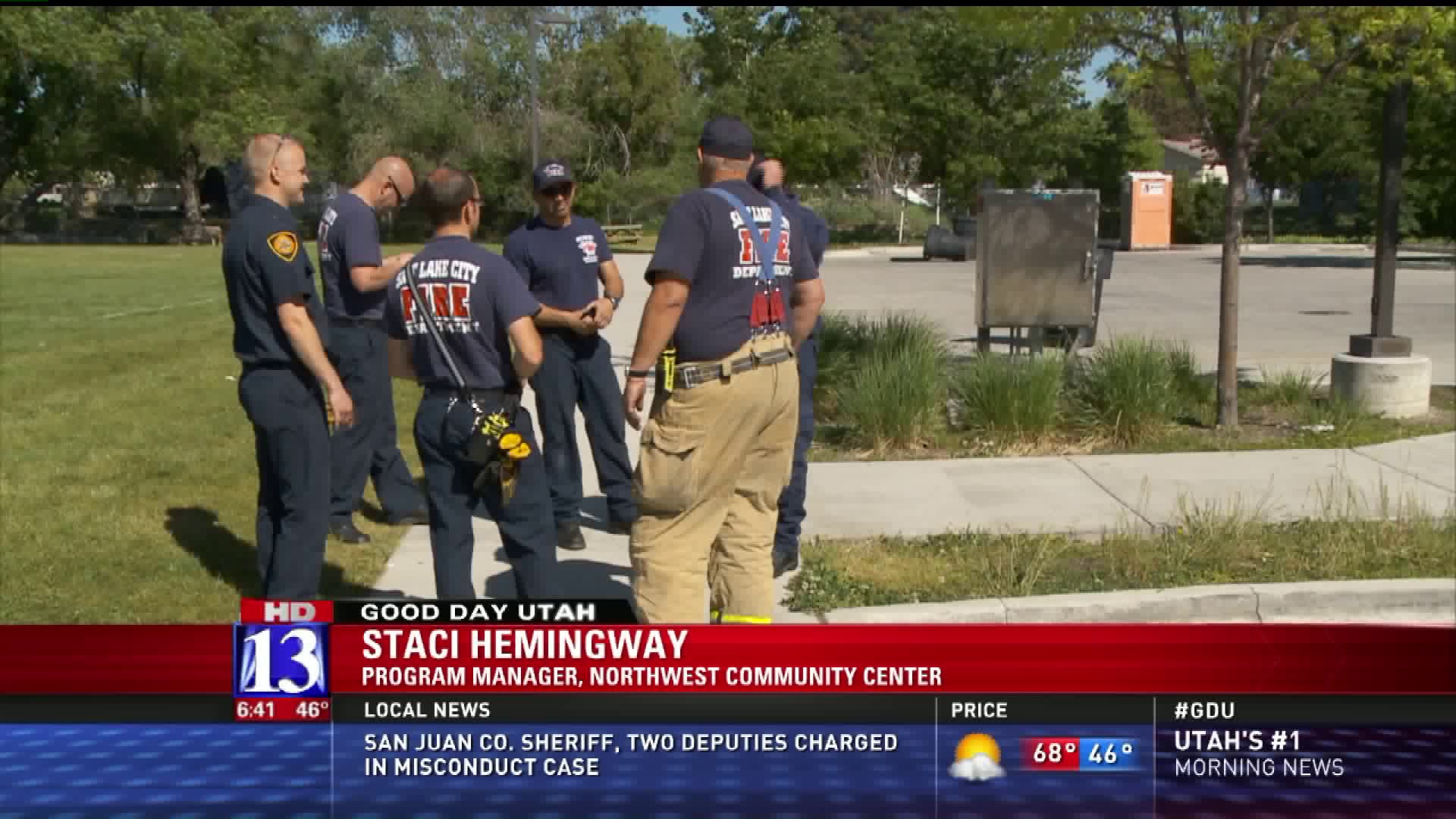 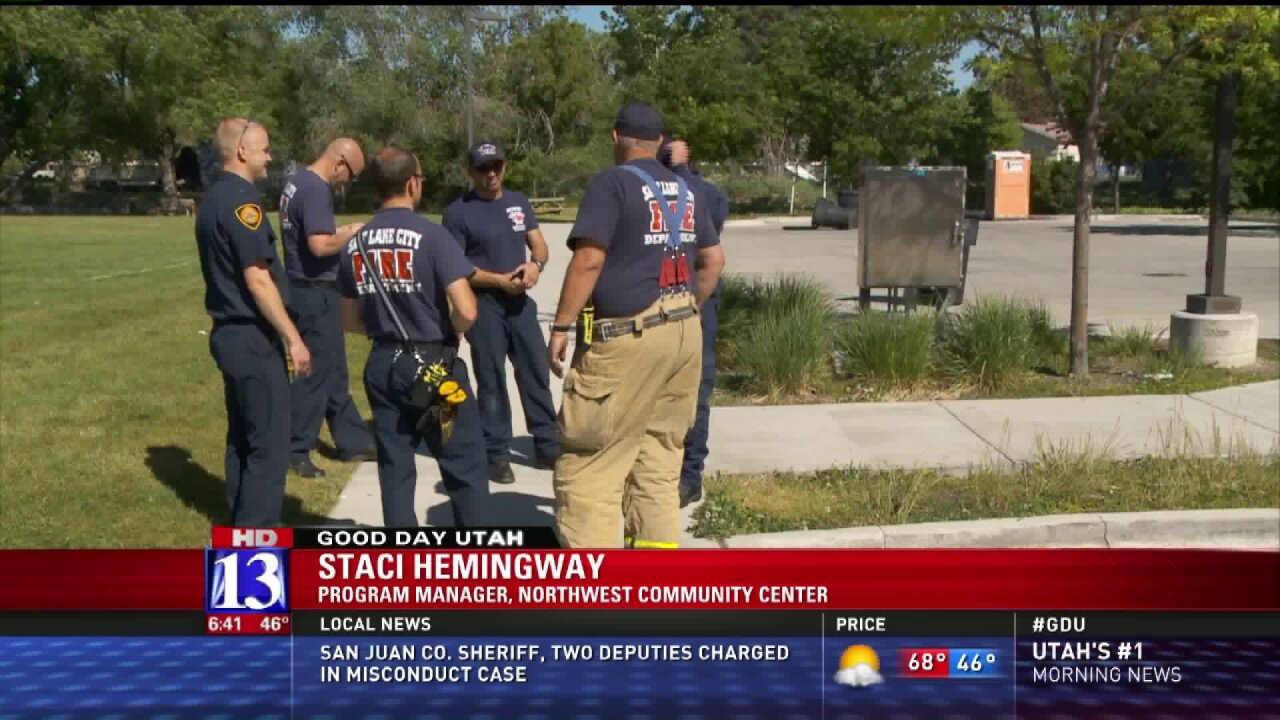 Crew members responded to the Northwest Community Center after a concerned bus driver noticed a mama duck pacing around a storm drain. At first, she thought the duck was hurt, but on closer inspection, she saw several ducklings trapped inside.

According to Staci Hemingway, Manager of the Northwest Community Center, the mama duck appeared to have paced so long there was blood around the storm drain from the bottom of her feet.

"I think she was pretty worried," Hemingway said.