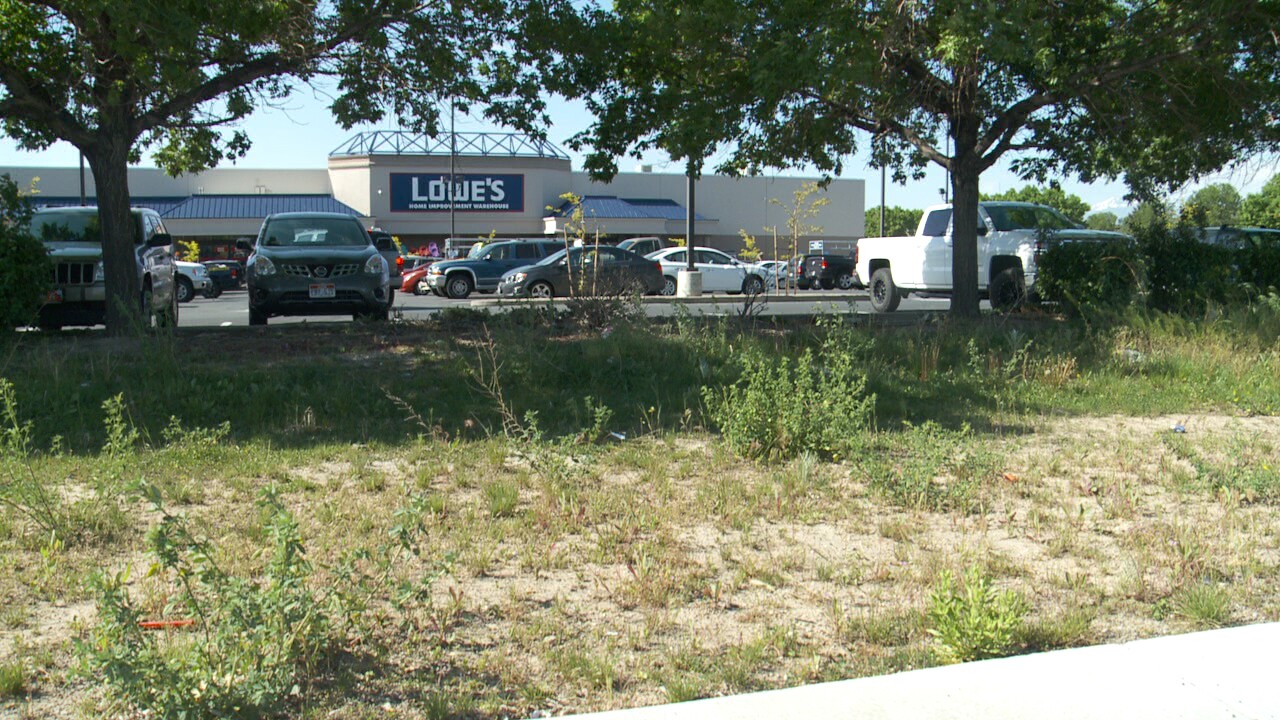 MURRAY, Utah — Police are searching for a suspect who was involved in a shooting early Saturday morning.

Police believe the victim was shot at least seven times after locating seven shell casings in the area from two weapons of different calibers.

The victim was struck once in the leg and was taken to a hospital.

If anyone has any information regarding the incident please call dispatch at 801-840-4000.