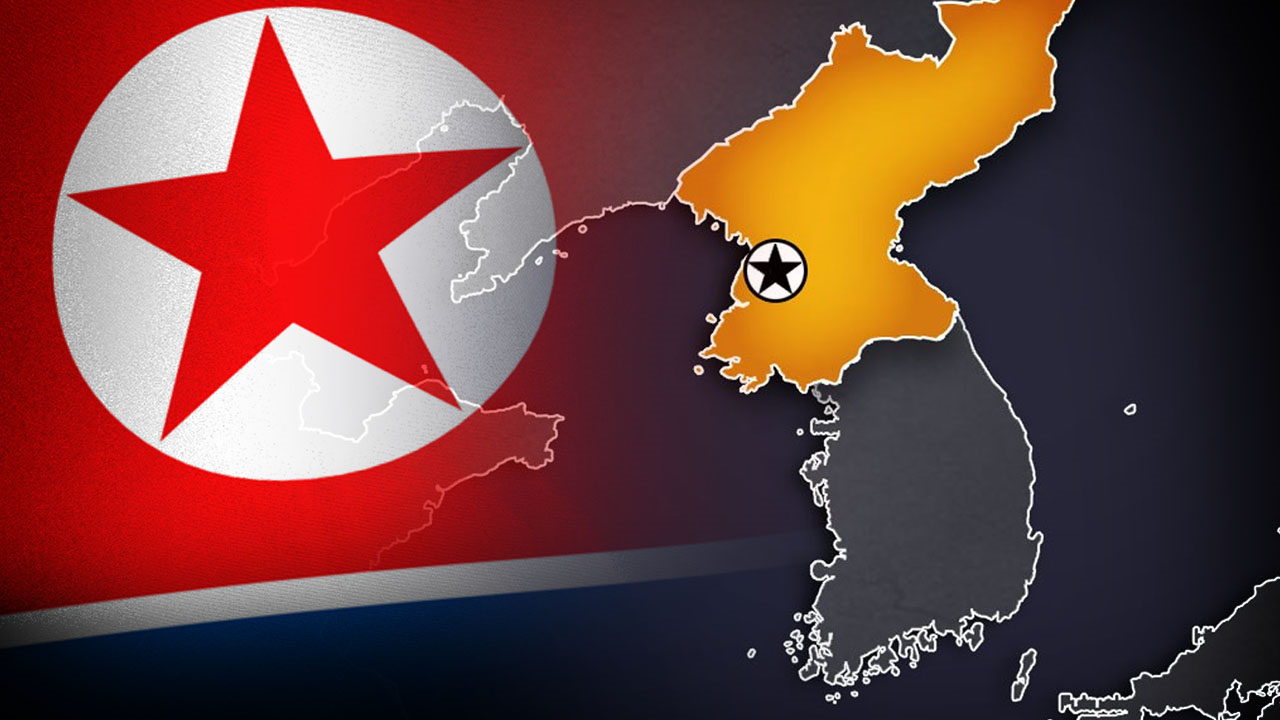 By Steve Almasy and Taehoon Lee

“Our military is closely monitoring for provocative movements by North Korea and is maintaining all readiness postures,” a statement from the military said.

The missile, launched near the city of Kusong, flew 700 kilometers (435 miles), the South Korean military said. A US defense official confirmed that it flew that far, but said the US is still assessing what type of missile it was.

This is the first provocative move from North Korea since South Korean President Moon Jae-in took office. Moon has advocated dialogue with North Korea to denuclearize.

The firing of the missile could also be seen as an insult to Beijing. China remains one of North Korea’s only allies and is responsible for much of the heavily-sanctioned nation’s economy.

The missile landed in waters between the Korean Peninsula and Japan, according to a statement from the Japanese government.

“Despite strong warning from the international community, North Korea launched a ballistic missile again,” Abe said. “This is totally unacceptable and we strongly protest it. North Korea’s missile launch is a serious threat to Japan and clearly violate against the UN resolution.”

The projectile launch comes two weeks after a ballistic missile test that South Korean and US officials said failed.

That missile, launched April 29, blew up over land in North Korean territory, according to a spokesman for the US Pacific Command.

North Korea has previously attempted at least nine missile launches on six occasions since US President Donald Trump was inaugurated in January. Some of those missiles reached the Sea of Japan, also known as the East Sea. Sunday’s launch, however, was near the west coast.

Though tensions between the United States and North Korea have been higher than usual over the past few months, a senior North Korean diplomat told South Korea’s Yonhap news agency on Saturday that Pyongyang is open to talks with Washington “under the right conditions.”

Earlier this month Trump said he would be willing to meet North Korean leader Kim Jong Un “under the right circumstances.”

No sitting US president has ever met with the leader of North Korea while in power, and the idea is extremely controversial.

Kim’s regime has sought to advance its nuclear and ballistic missile programs. The Trump administration has made a show of force in the region to deter those programs’ development.