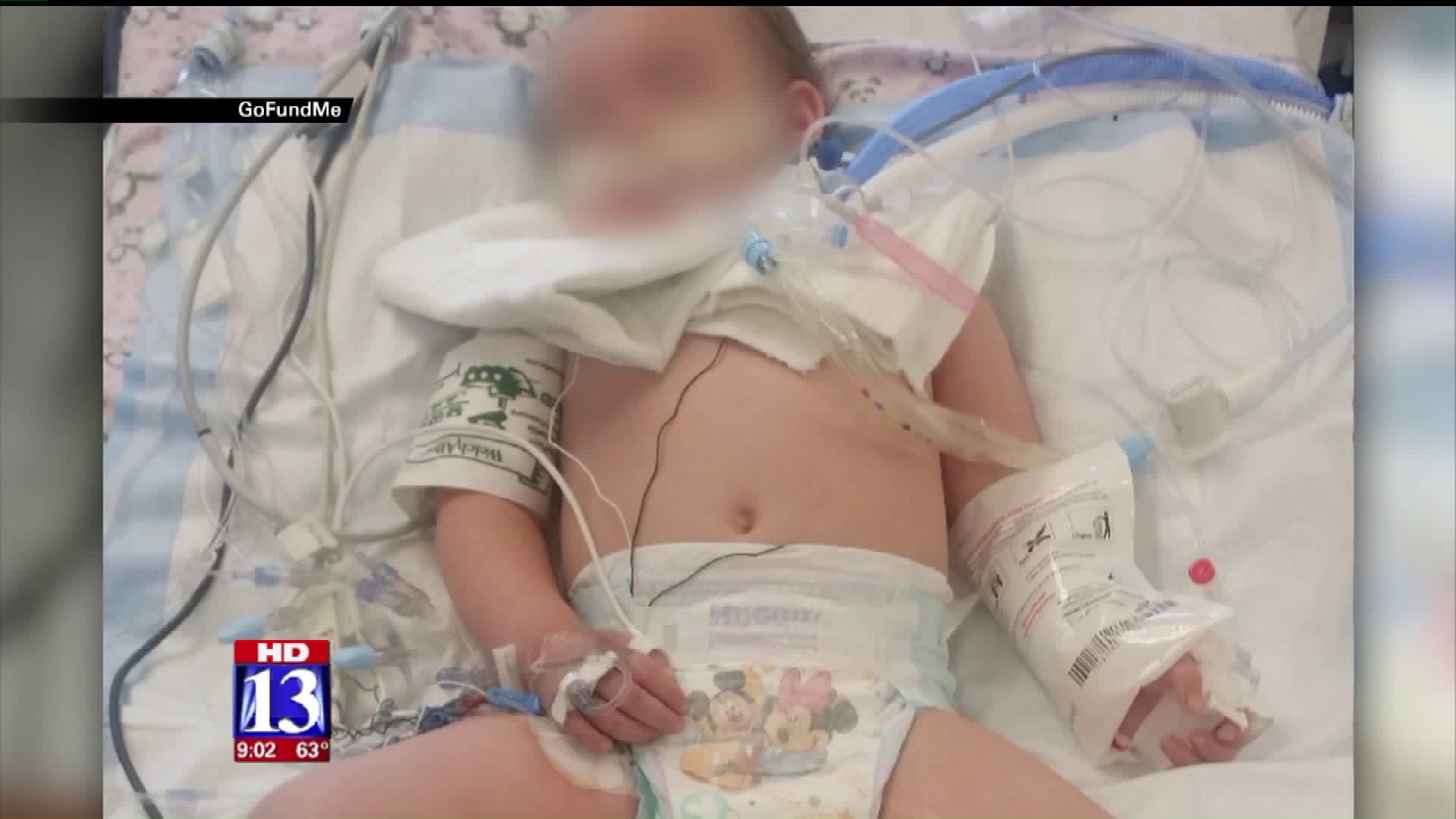 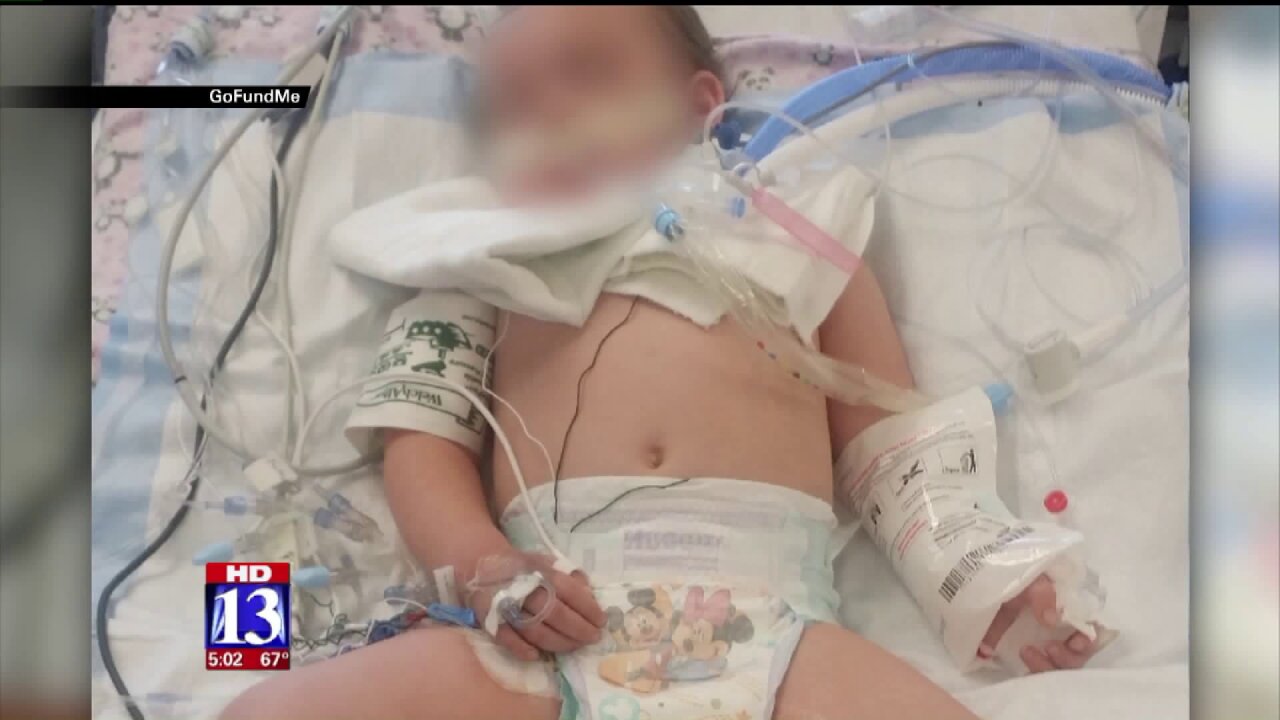 MAGNA, Utah -- A house fire in Magna sent two toddlers to the hospital early Sunday morning, and a woman who lives in the house said the children's parents ran back into the burning building to save them.

Unified Fire said the fire sparked in a basement apartment. The woman who lives upstairs, Susan Goold, said she awoke to the smell of smoke around 2:30 am.

"I opened my door-- my bedroom door-- and smoke just instantly wafted in," she said.

Goold said she became concerned for her downstairs neighbors, and ran out of the house to her neighbor's front door on the side of the building. She said she found the couple outside at a shed next to the house, unaware of what was happening.

"The parents just so happened to be inside their shed, smoking," she said. "I`m like, 'What`s going on? There`s smoke, I can't...' She`s like, 'What?!' So she goes downstairs, runs down the stairs. As soon as she opens the door, there's just a white billowing smoke."

The father of the kids who were rescued, Tyler Peck, reached out to Fox 13 to clarify that he and his wife were not smoking in the shed. Peck says that he was in fact having a seizure after suffering from an anxiety attack.

The mother rescued the two girls, who Goold said are 2-year old twins.

"She ran back to her back bedroom, grabbed the two baby girls," she recounted. "They were just lifeless."

The family also owns three pets, a cat and two dogs, Goold said. While one dog was able to escape, she said the family couldn't find the other pets.

When crews arrived, they said they found fire in the basement and heavy smoke was pouring from the home.

Unified Fire Battalion Chief Duane Woolsey said one of the toddlers was flown by helicopter to the University of Utah Hospital, and the other was taken by ambulance to Primary Children's Hospital.

He said they are both in critical condition. The department is now investigating what caused the fire.

"They did trace it to that kitchen area," Woolsey said. "There was the stove there, and then there was a coffee pot. It was on or near the stove area."

Fire crews later discovered the bodies of the two missing family animals, and Woolsey said the dog and cat perished in the room where the girls had been sleeping.

According to a fundraising account set up by the family, one of the daughters is, "having a hard time breathing." The post says the same daughter, "is not doing well at all."

Goold said one of the girls is in worse condition than the other, and is now in a medically-induced coma.

She said while she has renter's insurance, the young family is not insured. In the fundraising post, the family said they lost everything in the fire.