EMERY COUNTY, Utah — A car drifted off the road for an unknown reason, corrected, then overcorrected and crashed Monday afternoon in Emery County.

A 2004 Nissan Xterra traveling eastbound on I-70 near the milepost 153 rolled several times after overcorrecting and killed the 26-year-old male driver, UHP said.

According to UHP, the 26-year-old female passenger was taken from the car by some motorists and transported to St. Mary’s Hospital in Grand Junction, Colorado.

UHP said they believe both occupants were wearing their seatbelts.

The deceased was identified as Jason R. Hoth of Salt Lake City. 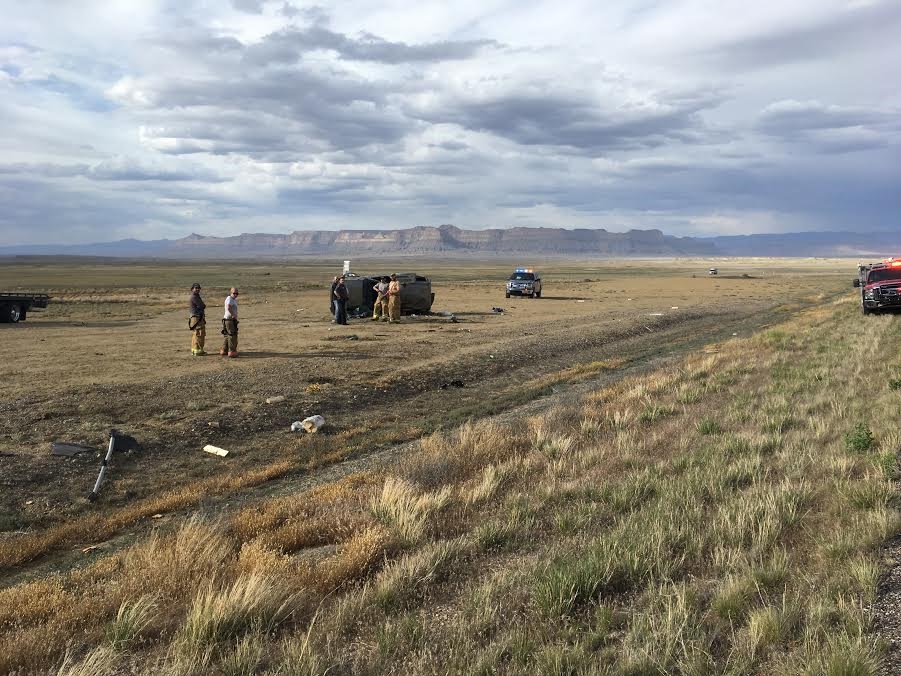