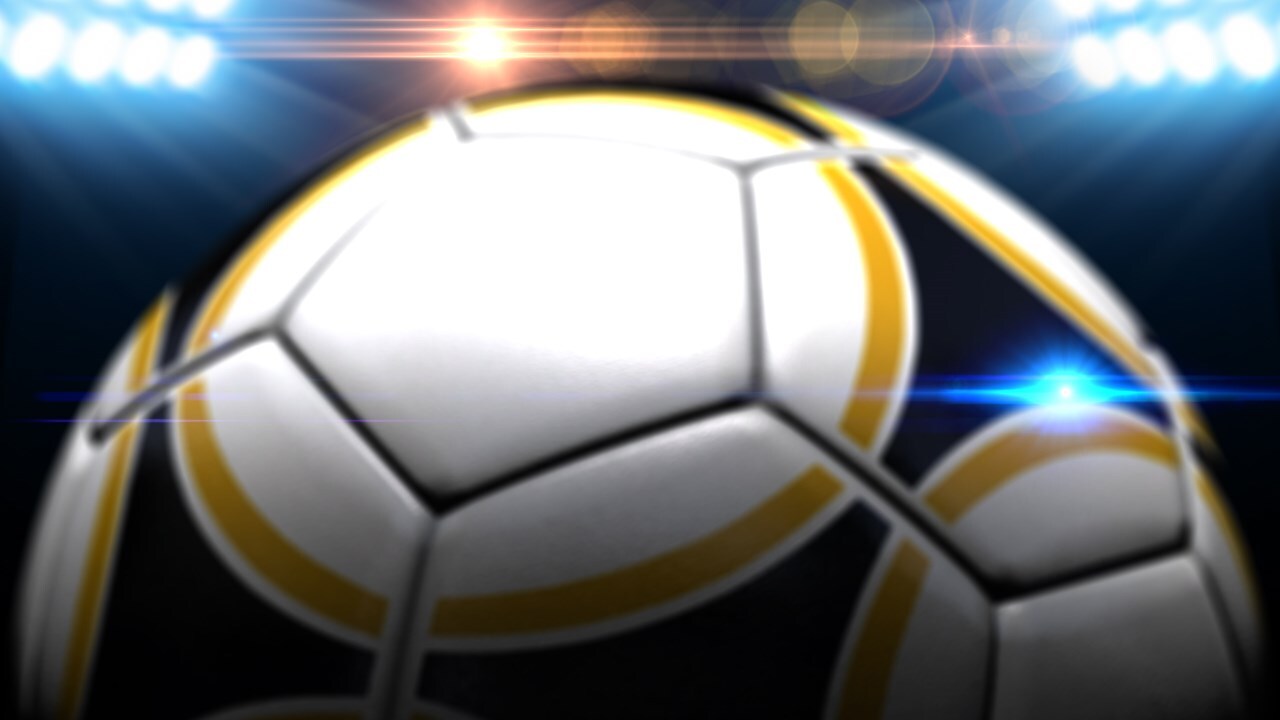 The final game of the week for the 2017 Spring Season was a tremendous match. It had everything. There were goals, flip throws, trick moves, physical play, and even a last-minute tying goal. All in all it was a perfect conclusion to the end of the Spring games of the week.

The Girls 19U Premier 1 division features some of the best teams in the state with multiple girls on each team committed to play in college this Fall, these Arsenal and Impact teams were no different. Each team featured fantastic skill and ability and both teams were also not afraid to get physical and mix it up as needed. It was a great combination that led to a fantastic game.

The game was very back and forth and the first half has a series of breakaways with both keepers coming up huge on multiple occasions. Midway through the first half and both keepers holding onto clean sheets, Impact’s Olivia Gardner unwound a screamer from distance that beat the Arsenal keeper and all of a sudden we had a lead. The game continued to be back and forth with Impact putting tremendous pressure on the Arsenal defense and Arsenal hitting back on some fantastic counters.

The first half ended with a scoreline of 1-0 with both teams feeling like they should have more. The second half saw Arsenal fight there way back into the flow of the game more and more but it was Impact who scored next on a tremendous curling shot from Bergen Meyer snuck into the top left corner.

More great chances for both teams but neither keeper was letting anything easy in. It was going to take some spectacular shots for either net to be breached. Just as it looked like it was not going to be Arsenal’s day a bouncing ball was half cleared by the Impact defense, before being launched back into the box where Nicole Hadlock latched on and hit a volley into the bottom right corner. Game on.

Impact sat back and tried to defend their lead and the clock kept winding down. We were into stoppage time with only a minute left when Arsenal got their break. A shot redirected off the post to an onrushing Jaycee Hafen who swept it into the net before running to join and celebrate with her teammates. 2-2. There was only time for one more Impact chance which went wide. Game over. What a fantastic ending to a fantastic season.

Utah Youth Soccer reaches over 50,000 players across Utah, UYSA is the only soccer organization in Utah that offers a diverse range of services and innovative programs to meet the needs of a membership with varied abilities, backgrounds, and financial means. UYSA is sanctions by the U.S. Soccer Federation and US Youth Soccer to be the governing body of soccer in Utah.

UYSA is also recognized by the U.S. Olympic Committee as the governing body for youth soccer in our state. For more information please visit us at www.utahyouthsoccer.net or call us at 801.307.5150.