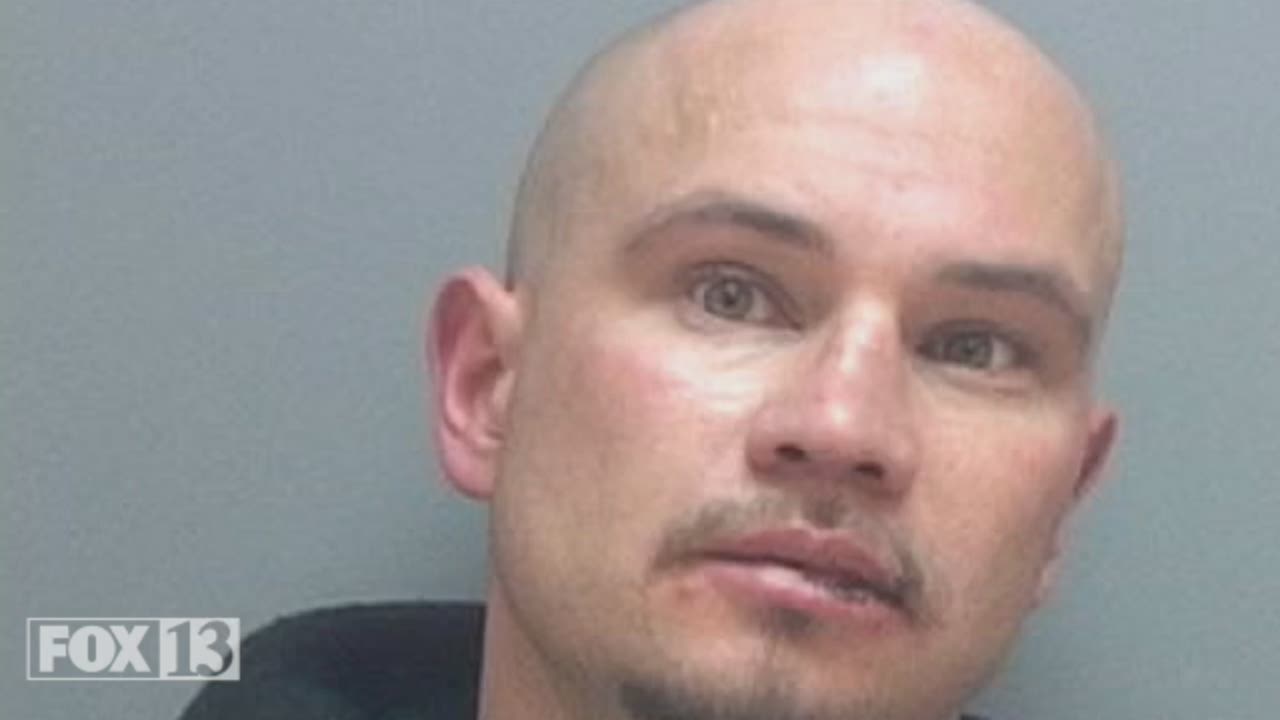 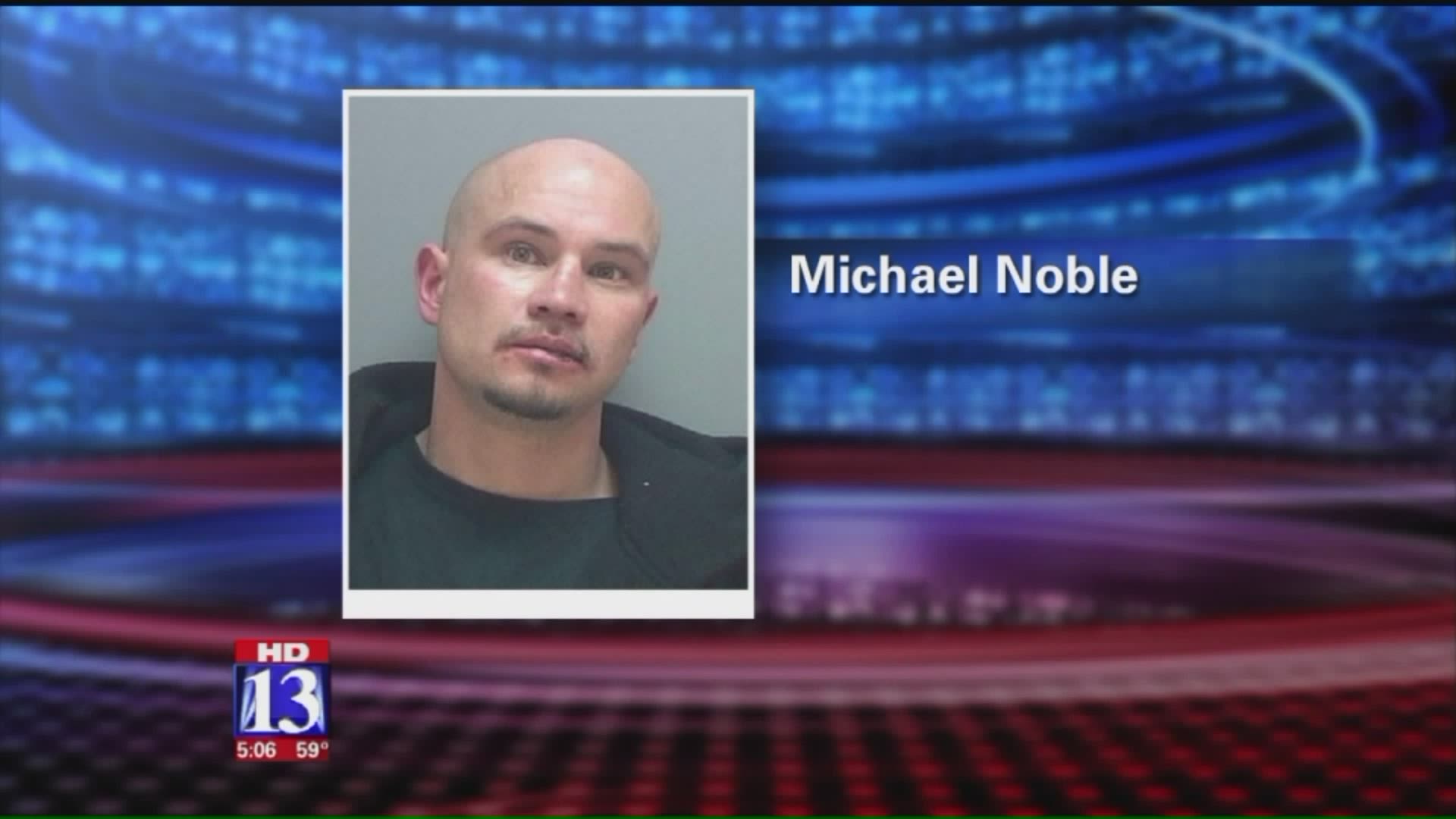 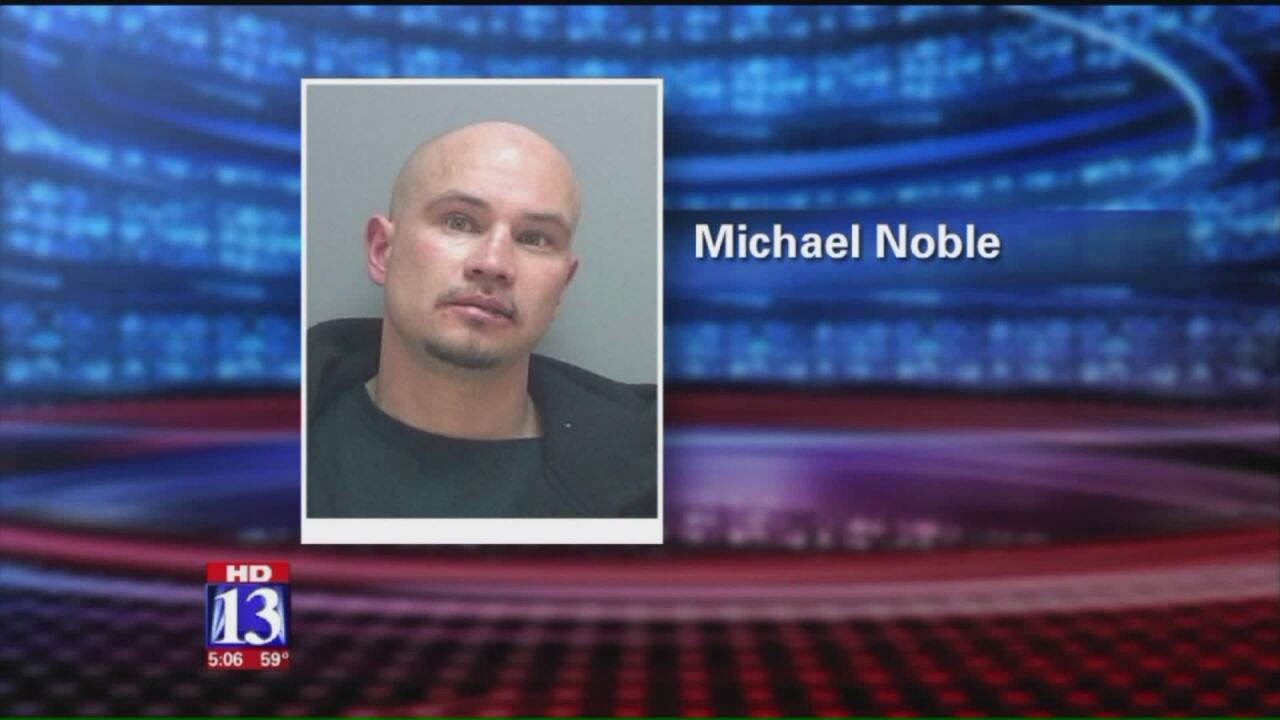 MILLCREEK, Utah – U.S. Marshals have been known to take down fugitives in unlikely places. Friday morning, they encountered a wanted man hiding inside a dog house.

Marshals say Mike Noble is a gang member known as Lil’ Casper. He’s been on their radar for some time.

“He’s been on the run for about 13 months. He has a substantial criminal history: Thefts, home invasion, burglaries,” said Derryl Spencer, U.S. Marshals Deputy Supervisor.

Around 1:30 a.m., Spencer says they caught a break. They spotted Noble driving up to his house near 3400 South 900 East. He got out of the car and ran inside.

“I immediately start putting a tactical plan together," Spencer said. "Had all my guys set up a containment around the home. We immediately get the house locked down."

Marshals then made their way into the home.

“We ended up pulling 13 people out of the home," Spencer said. "It's a pretty small home, so they were on top of each other."

But Noble was gone. So they looked in the backyard.

“One of my guys discovered he was hiding in a dog house,” Spencer said. “Other units that I had in the back responded, and they were trying to get him out of the dog house and he came out swinging. So, it was a little bit of a fight to get cuffs on him.”

Noble was taken into custody and he had company. Two people who were inside the home were also arrested: David Beames and Natalie Sainz. Both had outstanding felony warrants and were booked into the Salt Lake County Jail.

Marshals say they’ve been to the home before and are glad they finally got their guy.