Surveillance photos released Monday show the suspect in a robbery at a GameStop store at 6949 S Park Center Dr. on Sunday afternoon.

Police have reason to believe the same suspect is also responsible for recent robberies at a World Market store and a Subway restaurant, two businesses in the same strip mall as GameStop.

"They're putting themselves in danger. They don't know what they're going to encounter. You know, they probably hope it's gonna go off without a hitch and they're gonna get the money and leave. But there are times when people will also defend themself and, if that happens, he's gonna get hurt," said Sgt. Ryan Shosted, Cottonwood Heights PD.

The suspect was described as a thin white male, likely in his 20s, and around 5 feet 7 inches to 5 feet 8 inches tall. Witnesses in Sunday's robbery at GameStop said he fled the scene in a black Chevy Suburban driven by another party.

Anyone with information that may aid police in their investigation is asked to call 801-840-4000. 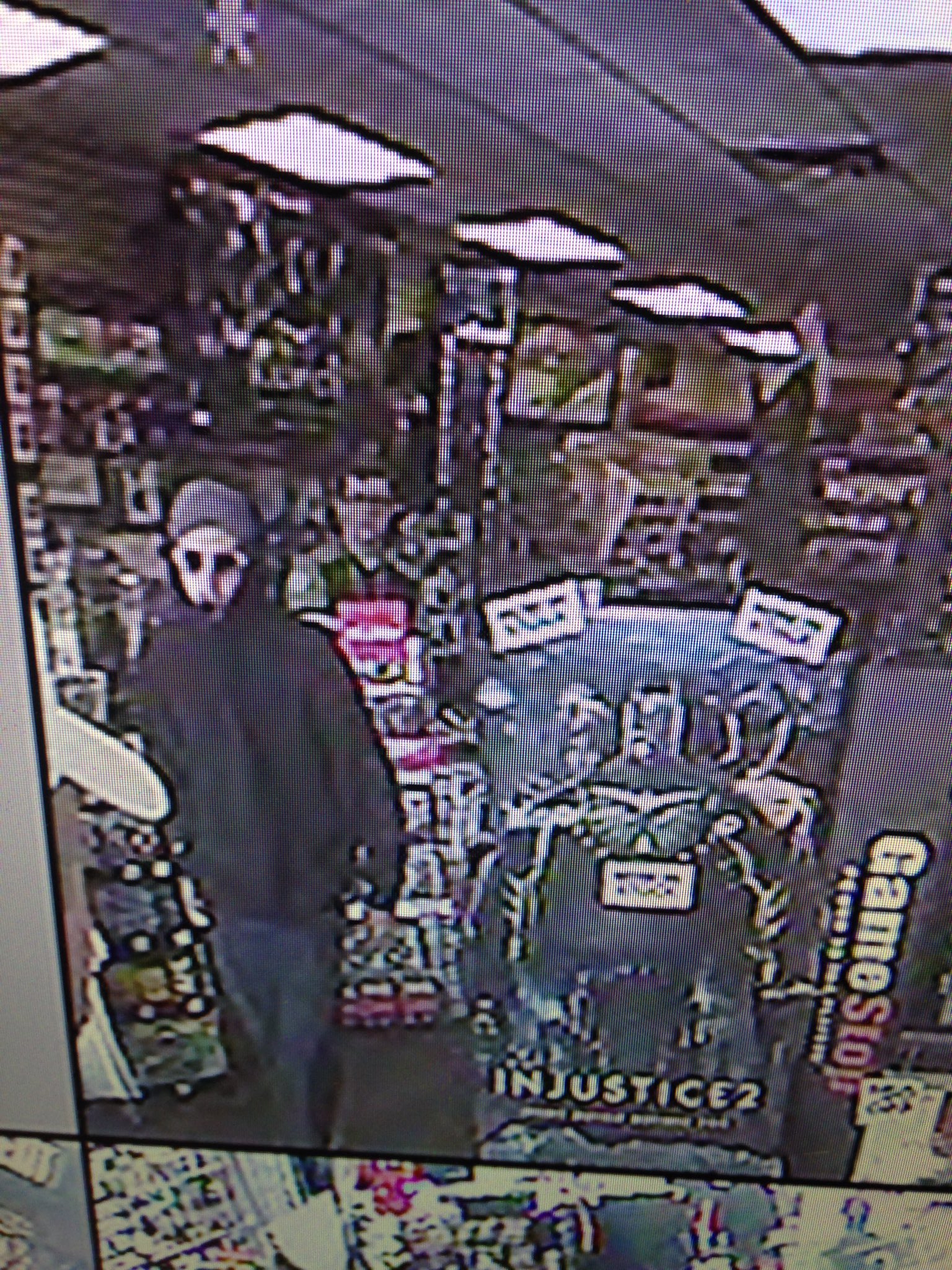