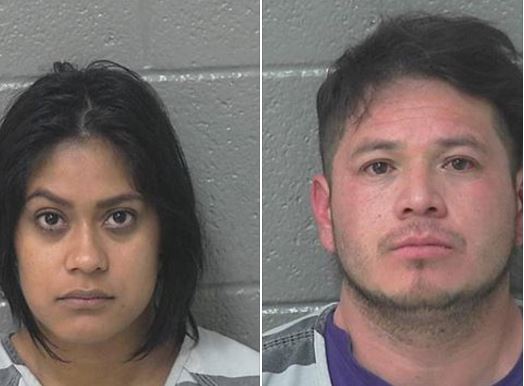 Police said the driver, 21-year-old Kamas resident Celia Esbeidi Rebollar-Patino, was arrested for driving under the influence of drugs, possession of meth and paraphernalia.

Officers said both tested positive for multiple drugs including meth.