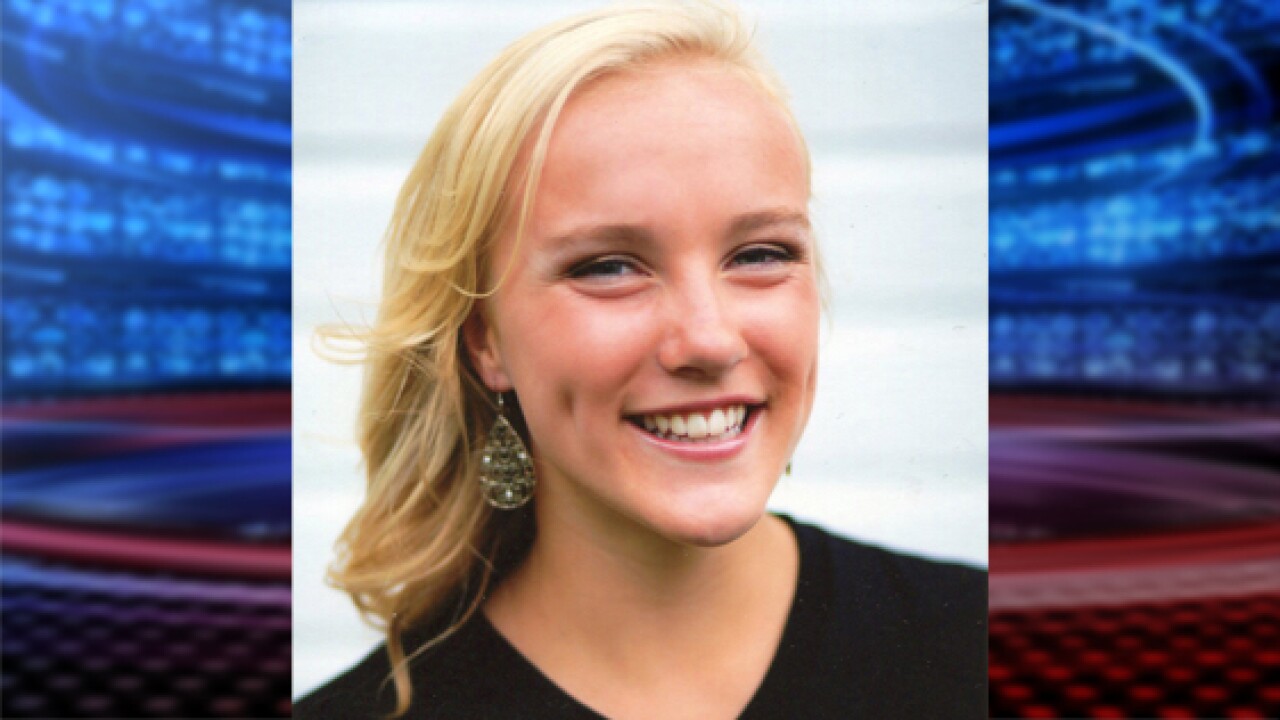 MAPLETON CITY, Utah — A senior at Maple Mountain High School has died after a crash in Mapleton City Monday night, and police said the crash happened on the week she was set to graduate with her class.

According to Mapleton police, a 17-year-old boy who was driving a Mazda 3 ran a stop sign and struck a Hyundai SUV at 1600 N Main St. in Mapleton Monday evening around 7:30.

The crash caused the SUV to roll, and 18-year-old Kathrynn Shaw was thrown from the SUV, police said. Shaw was taken to Utah Valley Hospital, where she died of her injuries.

Police said there were two more juvenile boys in the Mazda and two other women in the SUV. All were either treated at the scene or treated at a hospital with non-life threatening injuries.

Nebo School District and Maple Mountain High School administrators are working with counselors to help the student body deal with the tragedy, a statement from Mapleton police said.

Mapleton police are continuing to investigate the crash and have not yet screened the case for potential charges.