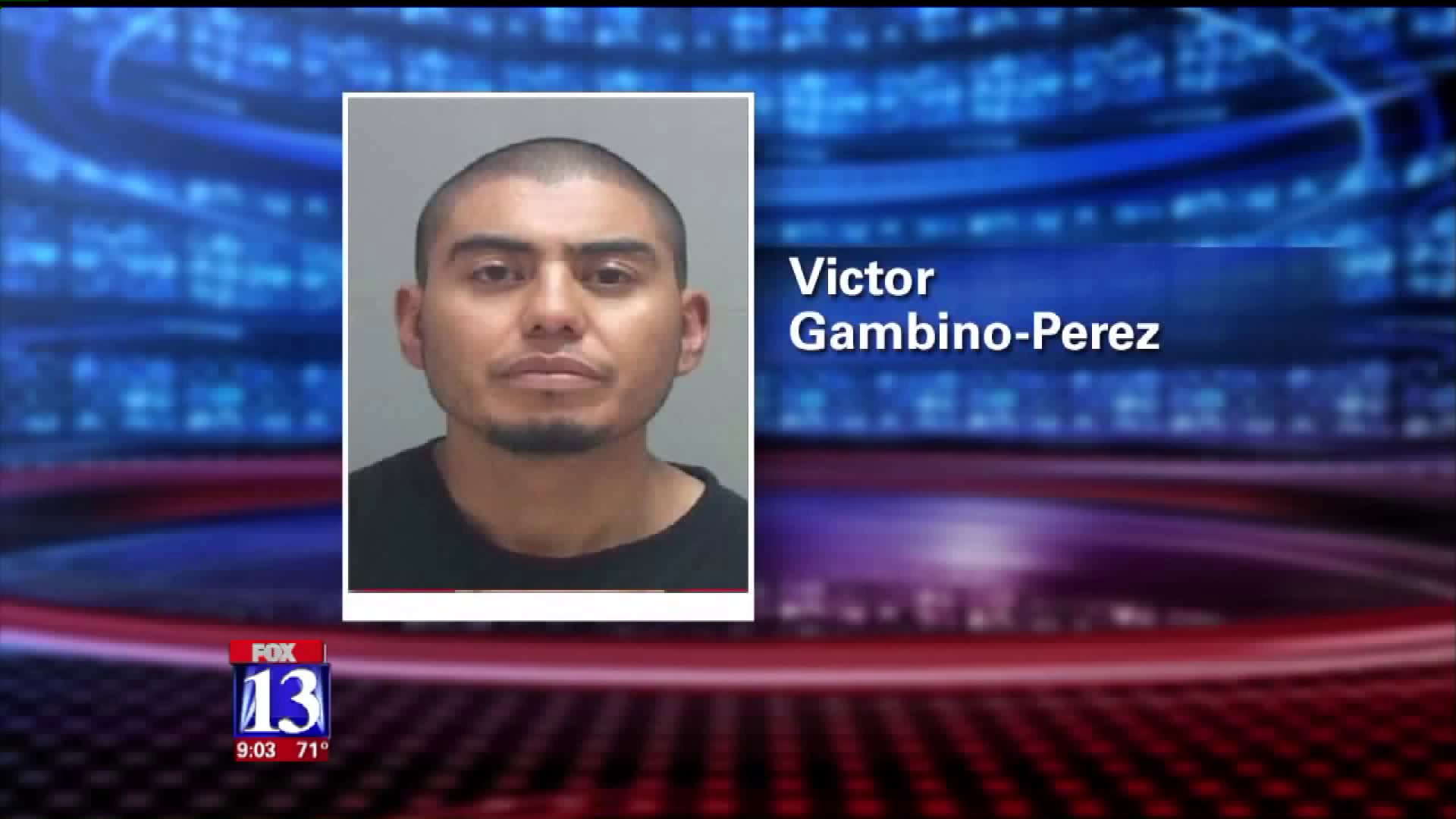 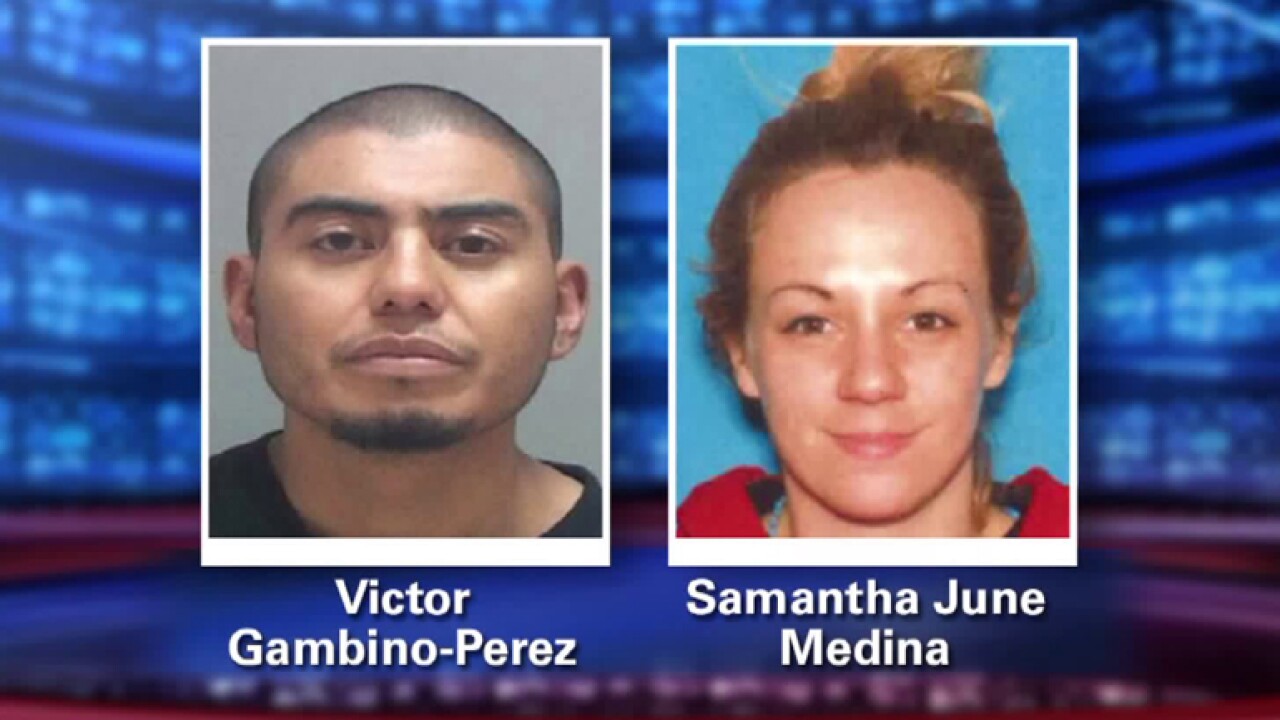 SALT LAKE CITY — The Salt Lake City Police Department has asked for the public's help in locating a man accused of kidnapping a woman at gunpoint Wednesday morning.

According to a statement from SLCPD, police responded to 775 S Post St. at 8:33 a.m. Wednesday after receiving a report of shots fired. Witnesses said a man with a gun forced a woman into a car.

"We had to secure that scene, lock it down," said Detective Greg Wilking with the Salt Lake City Police Department.

After two hours, police went into the home, finding no one inside. While detectives scoured for clues, witnesses painted a bleak picture.

"There was some indication that maybe someone was taken against their will," said Detective Wilking.

Police believe Victor Gambino-Perez got into an argument with Samantha June Medina and forced her into a car at gunpoint. A bullet hole was found in the front door of the home but no blood was found at the scene.

Police described Gambino-Perez as 5 feet 5 inches tall, 145 lbs. with brown eyes and a shaved head. Perez has neck tattoos and sleeve tattoos on both arms.

Police said Gambino-Perez is believed to be armed and dangerous. Anyone with information on the whereabouts of Gambino-Perez or Medina is urged to call SLCPD at (801) 799-3000.

The car is described as a white or gray 1995 Pontiac Grand AM, license plate E585NB. Police do consider him armed and dangerous.

"I have no idea what he is capable of," said Bo Schmidt of Gambino-Perez. Schmidt lives at the home where the standoff occurred. He says Samantha, Sammy for short, was staying with him while dealing with hard times.