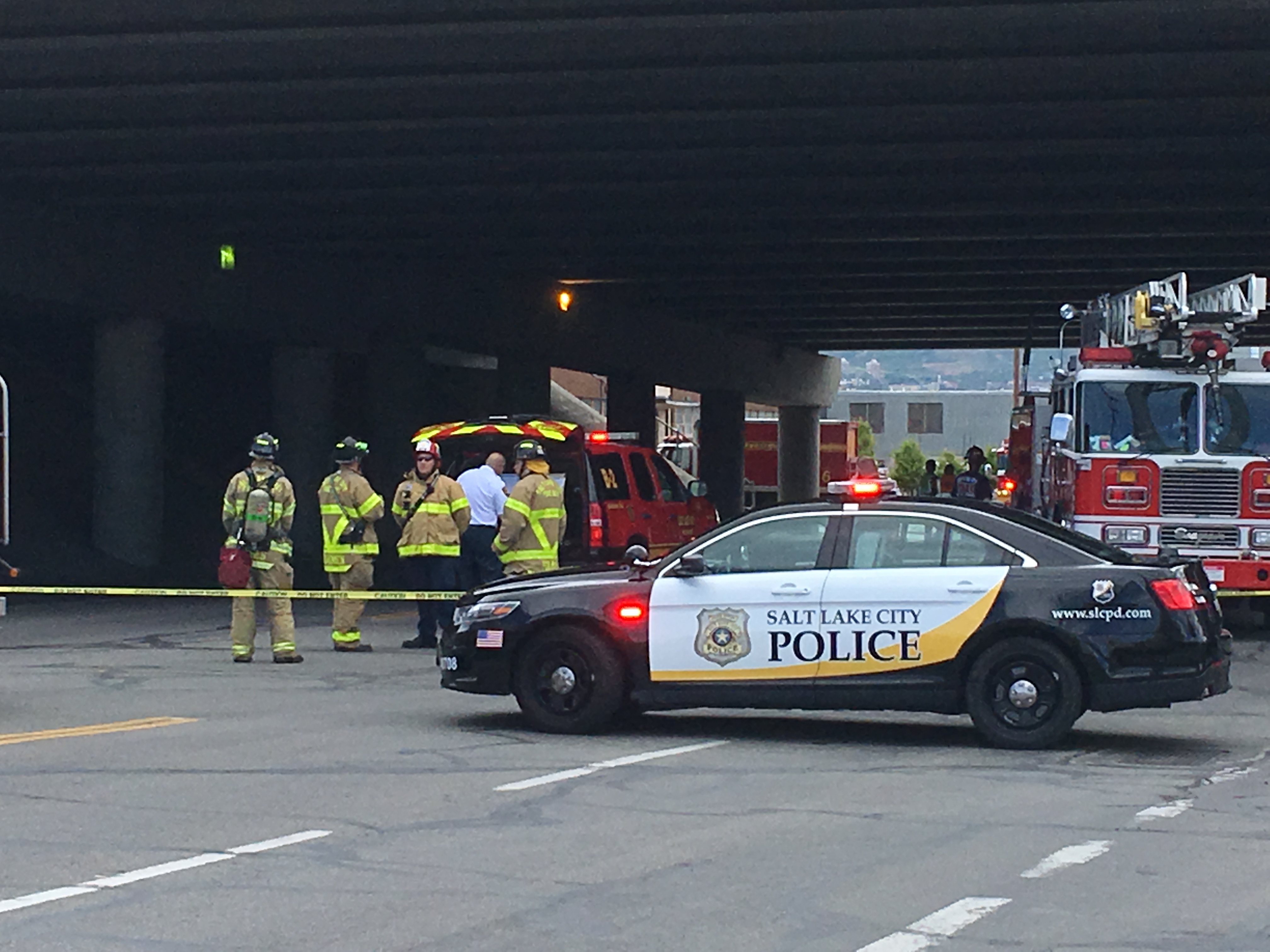 SALT LAKE CITY – A Salt Lake City street is back open after a hazardous material situation forced officials to close it Thursday morning.

The Salt Lake County Health Department reports there is no known threat to the public. The spill happened at a company called Univar, which has its own isolated drain system. The drain system allowed fire department crews to keep the chemical from spreading.

Employees at Univar were evacuated safely and no one injuries were reported.

Officials have not said what led to the spill.