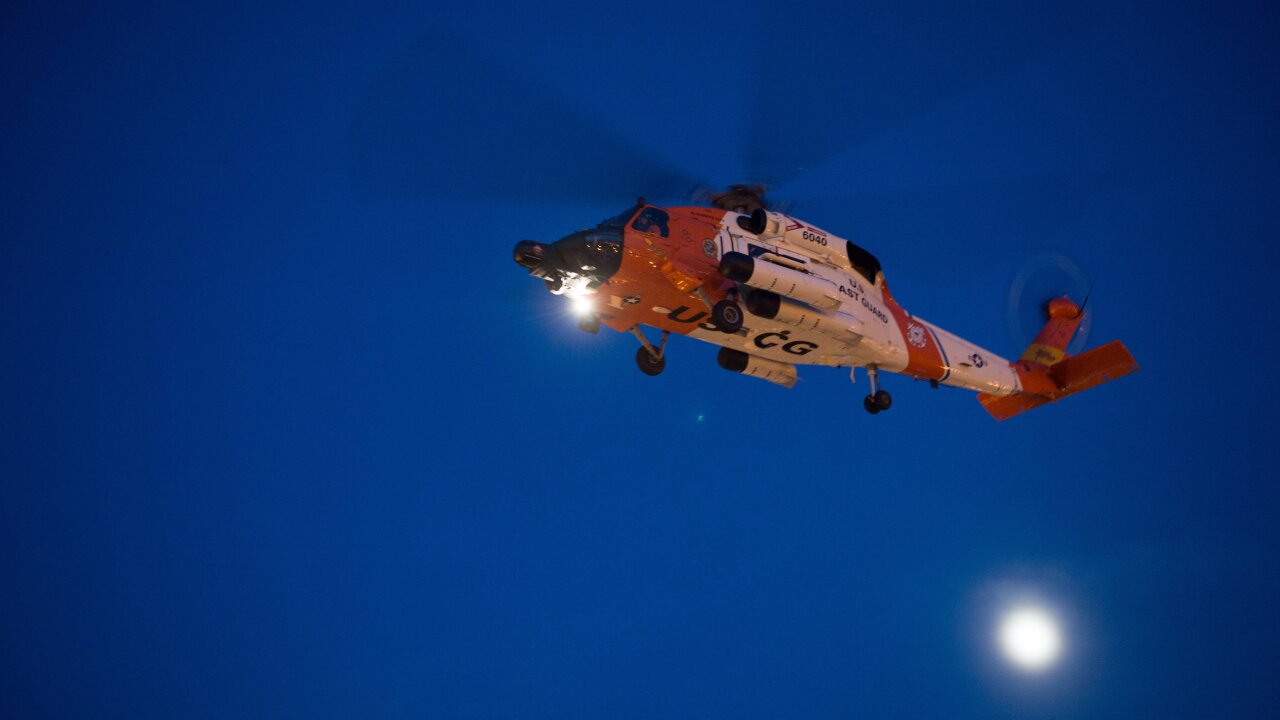 By Steve Almasy and Tony Marco

(CNN) — The FBI has joined the investigation into the disappearance of a woman whose husband said he last saw her hours before he was rescued from a life raft in the Florida Straits, Coast Guard spokesman Jonathan Lally said.

Isabella Hellman was reported missing early on May 15 after the Coast Guard received a distress call from her husband, Lewis Bennett.

He said their 37-foot catamaran hit something while he was asleep and was taking on water. He was abandoning the vessel but couldn’t find his wife, the Coast Guard said he told them.

According to CNN affiliate WPTV, Bennett said he was going to Cuba this week to rent a boat and search for Hellman.

Bennett told the Coast Guard he last saw his wife May 14 at 8 p.m., about five hours before Bennett’s SOS call.

Bennett was picked up about 30 miles west of Cay Sal, Bahamas, an island near Cuba.

FBI spokesman Michael Leverock confirmed agents were involved in the investigation and had no further comment.

He described her as health conscious, cheerful and “full of happiness and joy” over the infant.

A friend of Hellman’s told CNN the couple was on a vacation that included stops in St. Maarten and Cuba.

“She was excited about the trip,” Tina Saragaglia said.