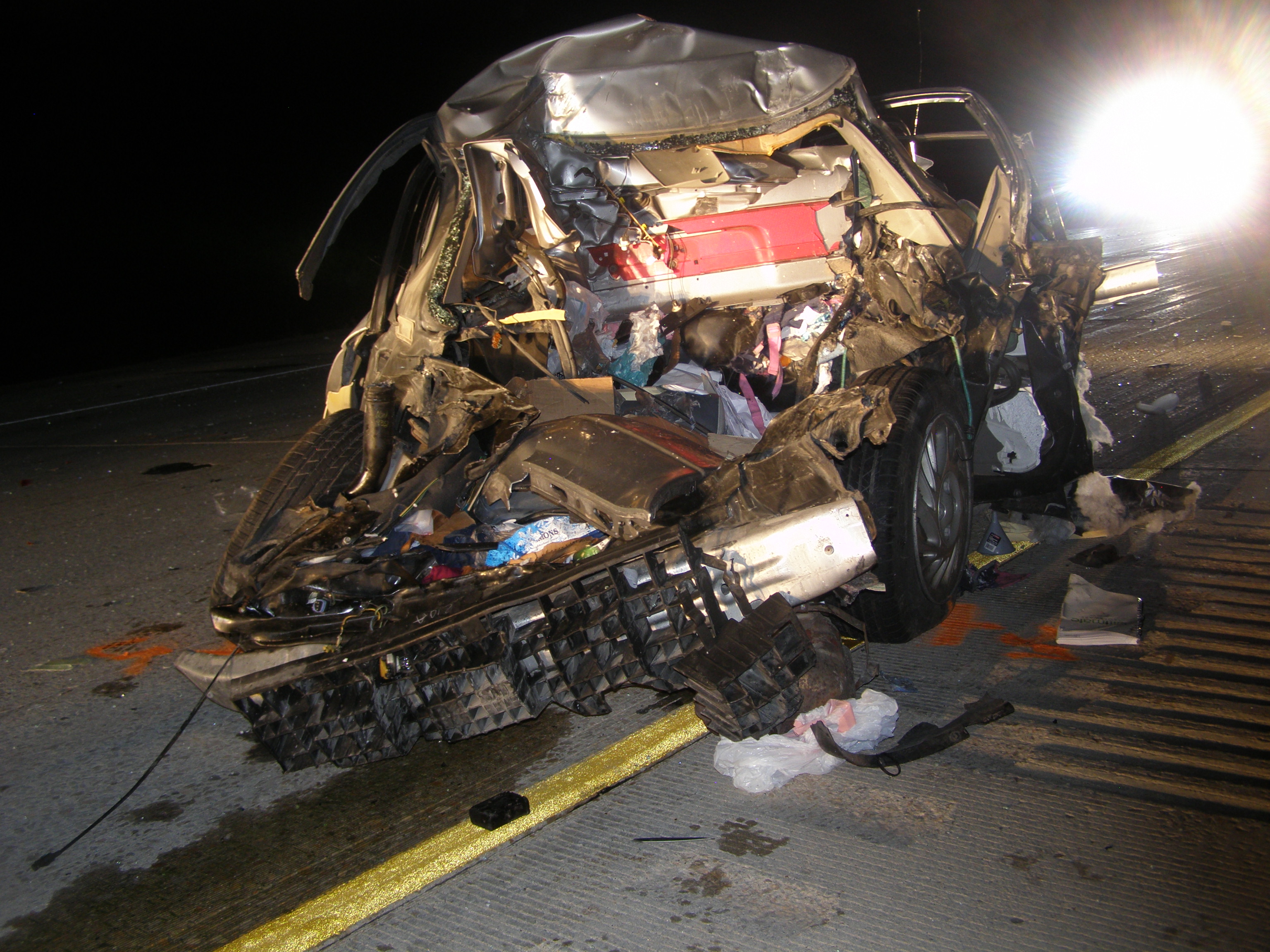 NORTHERN UTAH — One person was killed and another person is in critical condition after a semi-truck rear-ended a passenger vehicle on SR-40 early Saturday morning, and police believe distraction was a factor.

According to the Utah Highway Patrol, the crash occurred at 12:10 a.m. Saturday on SR-40 near mile marker 6, which is near the border of Wasatch and Summit counties.

Police say a semi hauling double tankers was traveling west and had just crested the top of a hill. The semi was not going that fast, but police say the driver was distracted by his phone and rear-ended a slower-moving Saturn passenger car.

The Saturn spun after impact. The female driver of the Saturn was flown to the U of U Hospital in critical condition. She has been identified only as a 40-year-old woman from West Jordan.

A male passenger in the Saturn was taken to Park City Medical Center, where he was ultimately pronounced dead. He has been identified as 41-year-old Landon B. Peatross of Duchesne.

There were no further injuries reported. All occupants involved were wearing their seat belts.

It is not clear at this time whether or not the driver of the semi will face charges in connection with the crash.