Suspect tells officers to shoot him in Weber County chase

WEBER COUNTY, Utah - The Utah Highway Patrol say a man led them on a chase and went the wrong way on I-84 Monday morning.

Troopers said the chase started on I-15 and ended on I-84 at milepost 84, just north of Hill Air Force Base.

Weber County and Davis County deputies were chasing the suspect. 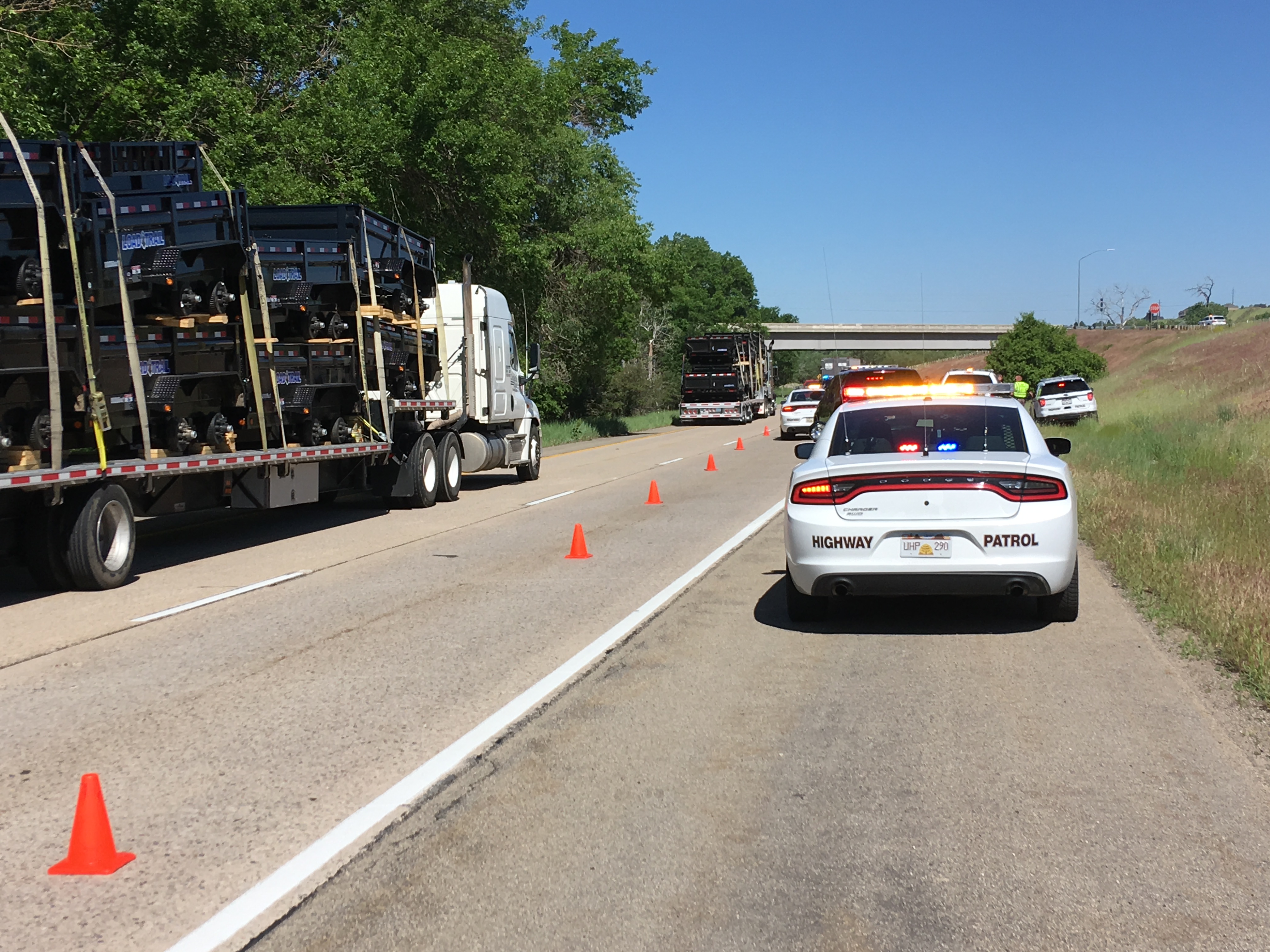 Deputies tell Fox 13 they believe the driver had stolen items in his vehicle.

"He was taking cover behind his motorcycle and then the guy got back in the car, he got out of the car, he was yelling and screaming telling us to shoot him," Sgt. John Ely, with the Utah Highway Patrol, said. "Clearly under the influence of some narcotic of some kind."

Police said McMillan got back in his car and crossed the median, going the wrong way on I-84 before he stopped again.

No one was injured in the chase.