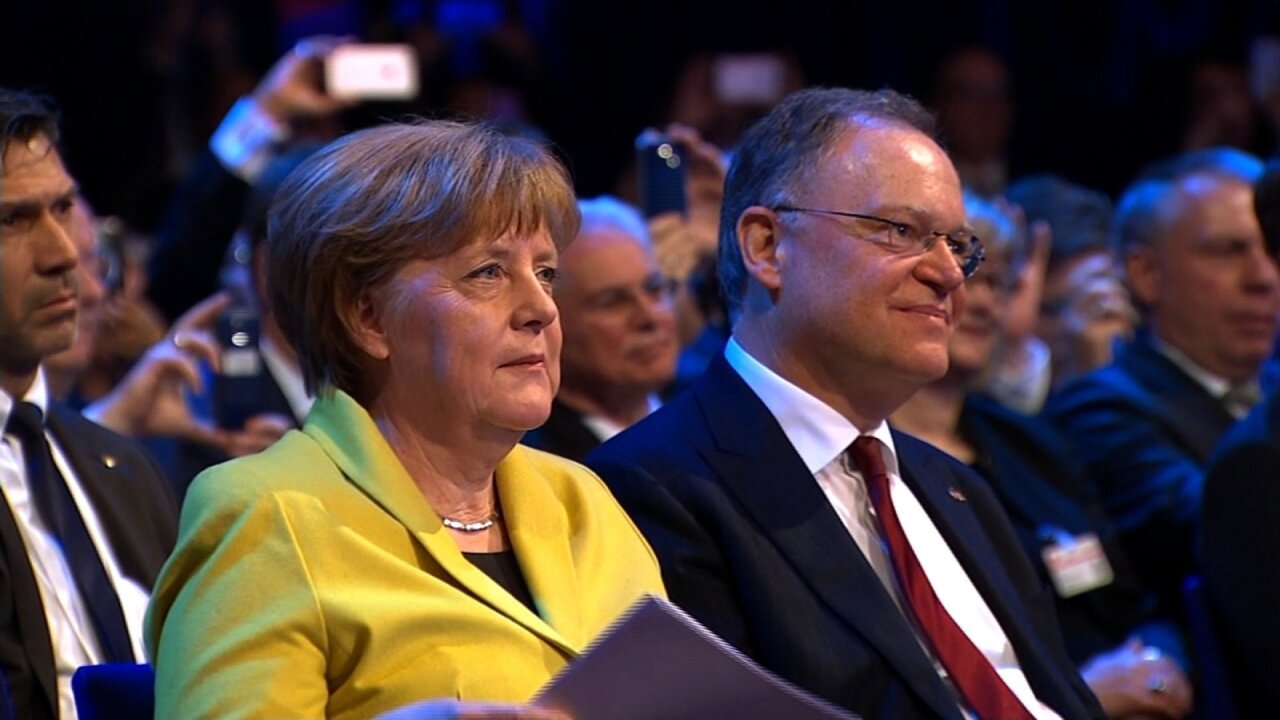 Germany’s foreign minister launched a scathing criticism of Donald Trump on Monday, claiming the US President’s actions have “weakened” the West and accusing the US government of standing “against the interests of the European Union.”

Just 24 hours after German Chancellor Angela Merkel declared that Europe could no longer completely rely on traditional allies such as the US and Britain, the country’s top diplomat, Sigmar Gabriel, went a step further.

“Anyone who accelerates climate change by weakening environmental protection, who sells more weapons in conflict zones and who does not want to politically resolve religious conflicts is putting peace in Europe at risk,” Gabriel said.

“The short-sighted policies of the American government stand against the interests of the European Union. The West has become smaller, at least it has become weaker.”

Germany and other European nations were unimpressed with Trump’s performance at both the NATO and G7 summits last week, where he refused to endorse NATO’s collective defense principle or the Paris climate agreement.

At a campaign event in Munich on Sunday that has since been dubbed the “beer tent speech,” Merkel told her supporters: “The times when we could completely rely on others are, to an extent, over.”

“I experienced that in the last a few days, and therefore I can only say that we Europeans must really take our fate into our own hands, of course in friendship with the United States and in friendship with Great Britain and as good neighbors wherever it is possible, also with Russia and also with all the other countries.

“But we need to know that we have to fight for our own future and destiny as Europeans,” she added. Merkel is expected to win a fourth term as Chancellor when Germany heads to the polls in September.

UK Home Secretary Amber Rudd reacted earlier Monday to Merkel’s remarks by saying that Britain would continue to seek a “deep and special partnership” with Germany and the rest of Europe after Brexit.

“As we begin the negotiations about leaving the EU, we will be able to reassure Germany and other European countries that we are going to be a strong partner to them in defense and security, and, we hope, in trade,” Rudd told the BBC.

“The Chancellor’s words stand on their own,” Seibert said. “They were clear and comprehensible.”

But Seibert also took the opportunity to stress that Merkel remained “a deeply convinced trans-Atlanticist.”

“Those who have accompanied Chancellor Merkel journalistically for a long time know how important the German-American relations are,” Seibert said.

“They are a pillar for our foreign and security policy and Germany will continue to work on strengthening those relationships. ”

Trump returned to the White House late Saturday from a nine-day foreign tour that he described as a “great success for America”. But European leaders were infuriated by his refusal to explicitly endorse Article 5 of the NATO charter, which states that an attack on one member of the military alliance is viewed as an attack on all and requires a collective defensive response.

Trump also lectured his counterparts Thursday on their failure to meet NATO spending guidelines. For a man who once called NATO “obsolete,” his failure to reassure allies during the NATO summit in Brussels went down badly across Europe.

Trump’s firm refusal to commit to the Paris climate deal at the G7 summit in Italy on Saturday — along with his description of Germany as “very bad on trade” — may also have contributed to Merkel switching the rhetoric up a notch.

But Almut Möller, Head of the European Council on Foreign Relations’ Berlin office and Senior Policy Fellow, believes Merkel’s latest remarks should be taken in a more modest light.

“It’s not breaking away from anything she has said in the past,” Möller said. “She has been relatively consistent on this.”

“It’s not a choice against the US, she’s still engaging as a powerful European leader and she is someone whose voice who will be heard around the table. Merkel took the decision to rejuvenate Europe post-Brexit and post-Trump. She’s not looking to push Britain or the US away — she is looking to strengthen Europe.”