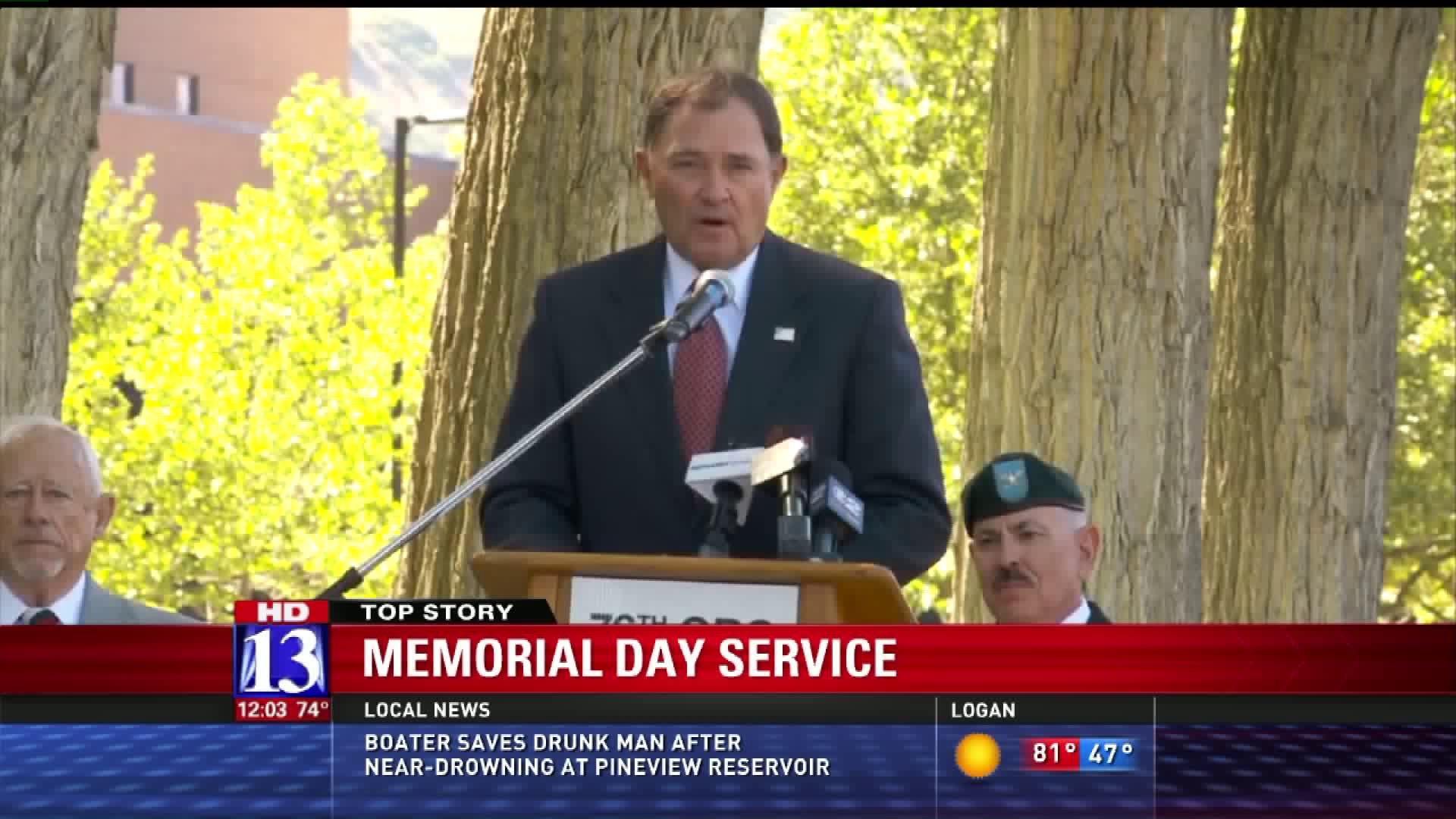 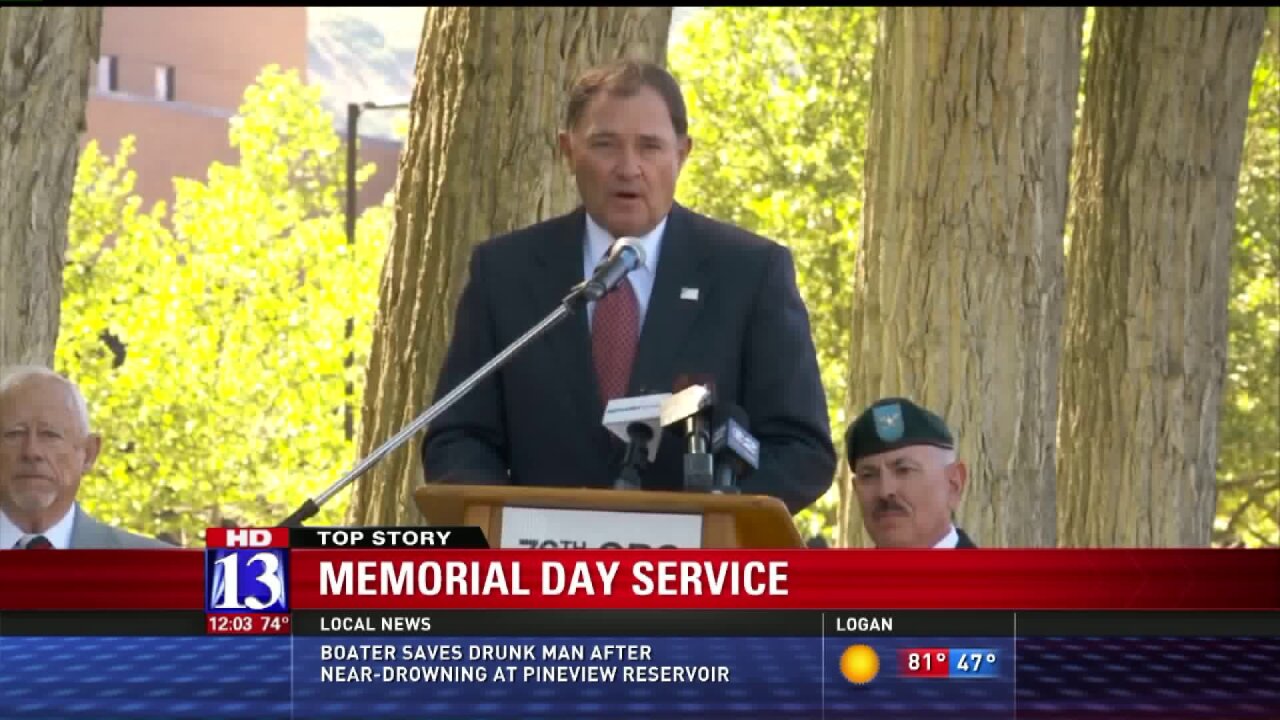 SALT LAKE CITY -- Veterans, their families and friends, many holding American flags, were there to remember Memorial Day at a military cemetery.

The theme was meant as a reminder that the holiday was much more than the end of school year, the beginning of summer or reason for a Barbecue.

The service was to remember those who sacrificed to keep the United States free.

Former Utah guardsmen now governor, Gary Herbert, says it is the least that we can do to honor our veterans.

The ceremony wrapped up with the playing of taps, a 21 gun salute and a wreath being laid at the entrance to this military cemetery.