SARATOGA  SPRINGS, Utah —  A mountain in Saratoga Springs caught fire about a mile west of Lake Mountain Estates on Tuesday.

Police said two 11-year-old boys living in the area started it with fireworks.

The fire burned about 20 acres and used 8-10 thousand dollars in firefighter resources, according to officials.

Officials said a little less than a mile away from the fire was an explosive manufacturer, but crews fought it off and no structures were damaged. 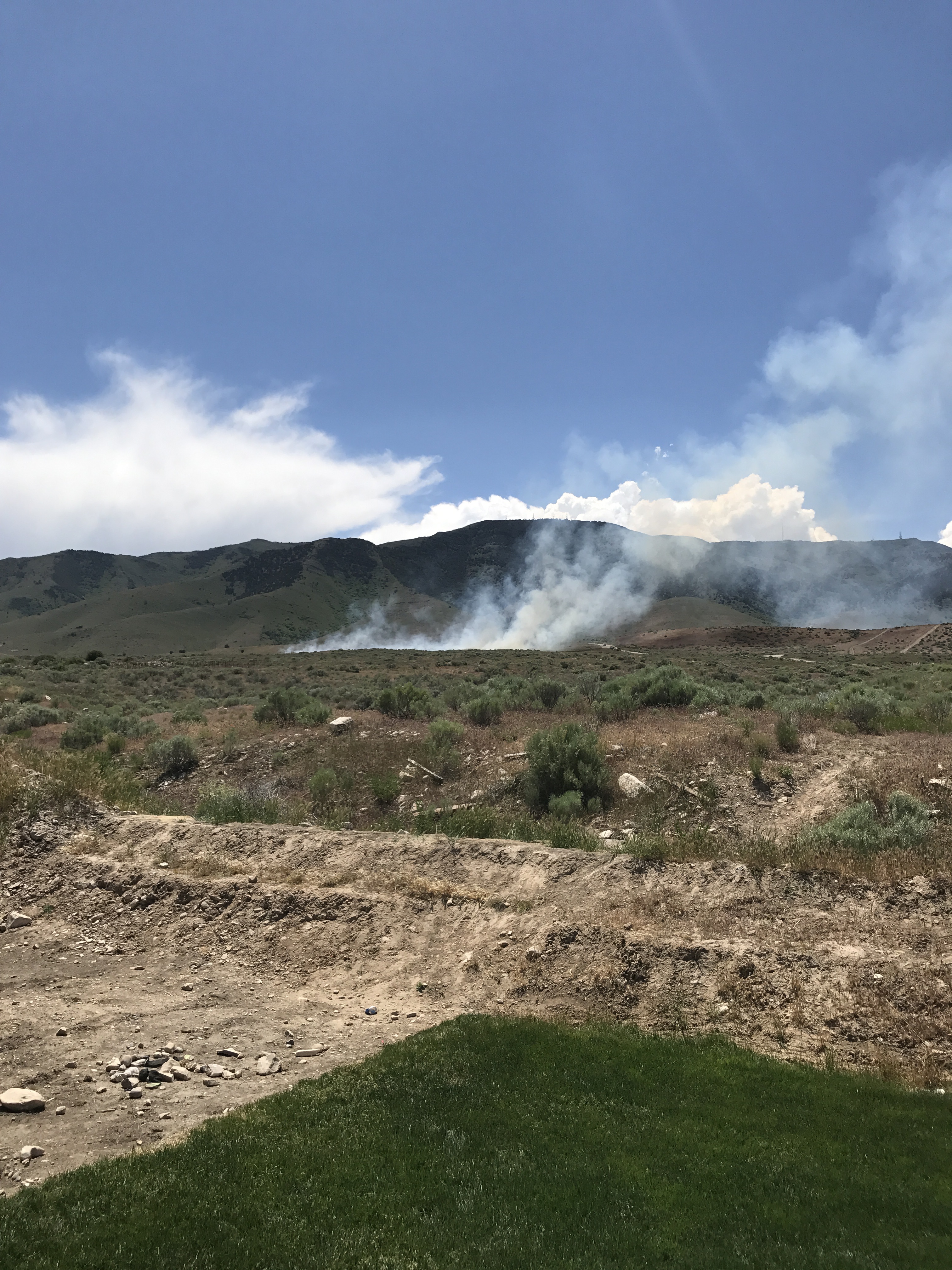