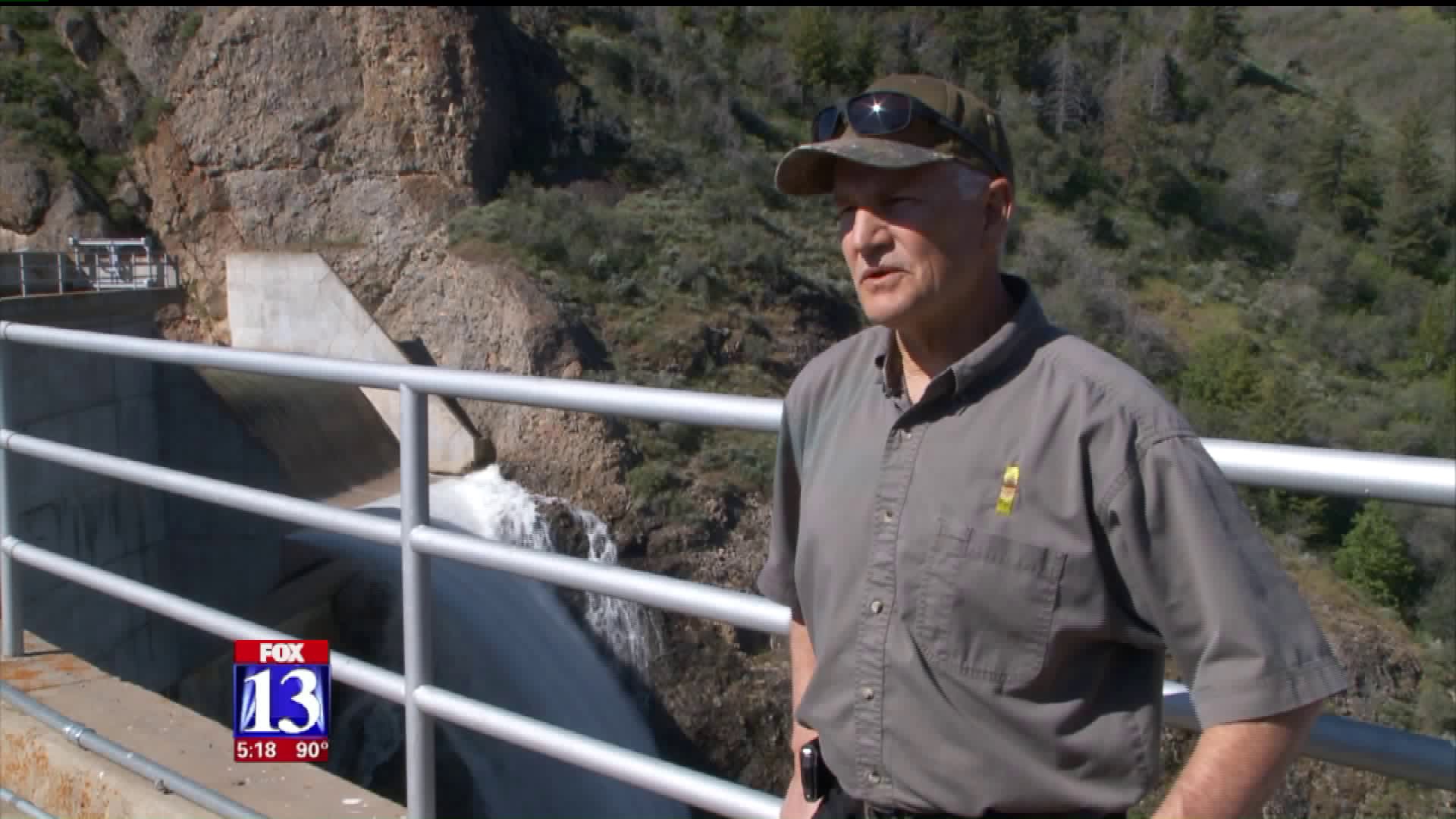 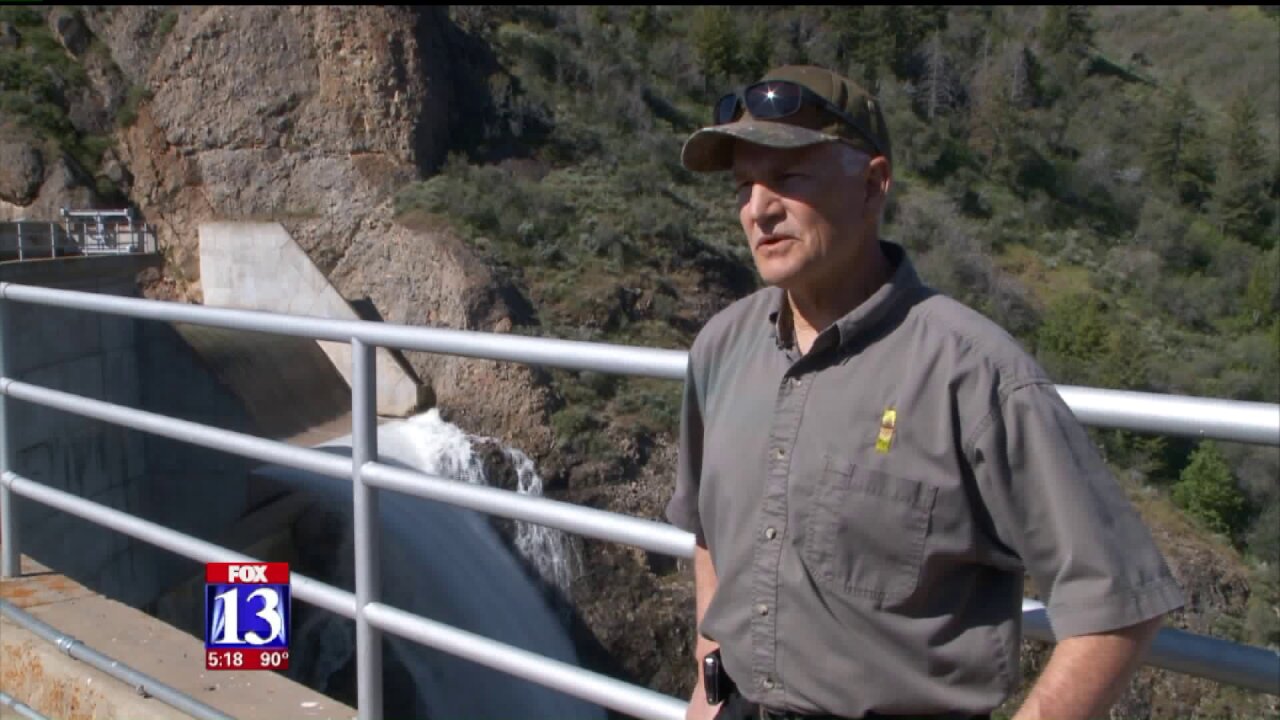 NORTHERN UTAH -- Northern Utah's water situation is as close to perfect as it can get, according to water managers and snow surveyors, with reservoirs full and the high mountains still stocked with snow.

Randy Julander, the Snowpack Survey Supervisor for the federal government in Utah talked with Fox 13 as he checked snow depths in the High Uintas.

"This is one of those fantastic years that comes along every 5 to 10 years or so," Julander said as he checked measurements showing 87 inches of snow in some places.

Julander said most of Northern Utah River systems have reached their high point, but the next two weeks could still bring flooding along the Provo, Weber, and Logan rivers.

"Having full reservoirs across the board essentially provides us with two years of water supply," Hogge said, talking about his agency serving Weber, Morgan, Davis and Summit Counties.